One thing I like about LG is that they don’t stop innovating. In past couple of years, we have seen that the company has tried to do different things like launching a Modular Smartphone, a Smartphone with Dual Screens, etc. Today, LG Display unveiled the World’s first QHD+ display. Well, the ‘+’ sign shows that there is something much more than a QHD display. The QHD+ Display has a larger pixel resolution and better aspect ratio than the simple Quad HD display. 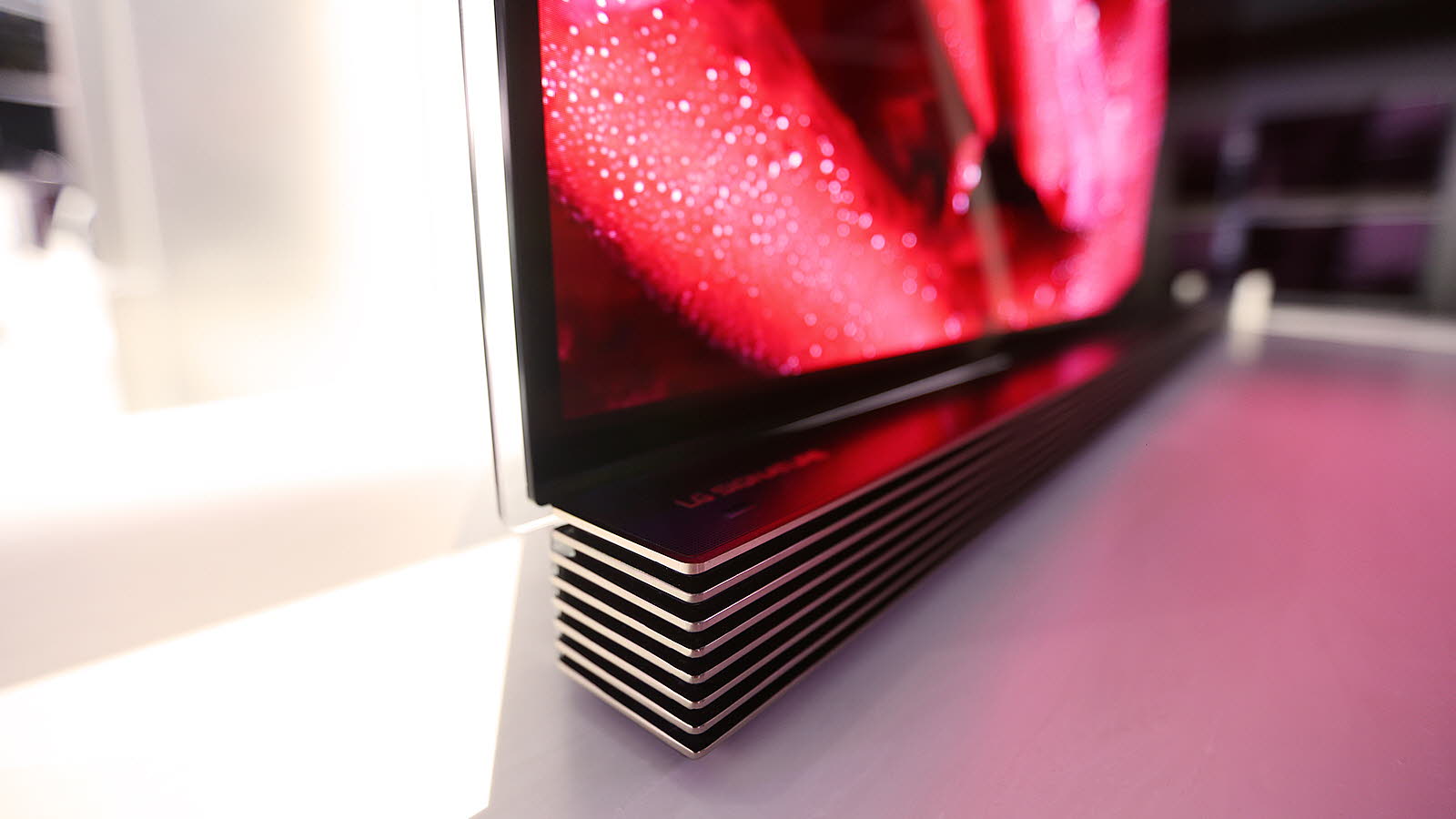 The new display has a pixel resolution of 2880×1440 pixels and an aspect ratio of 16:9. The company used its LG In-Touch technology to make this display thinner and lighter. This increase in the Pixel resolution is because the top bezels are reduced by 20% and side ones by 10%. It seems like LG is going to use lesser bezels in its upcoming smartphones. In the new QHD+ display, the transmittance has been increased by 10% and this, in turn, has resulted in the increase in outdoor visibility. What more? Well, the power consumption has now been reduced by 30%.

DON’T MISS: Is this How Samsung Galaxy S8 Will Look Like?

The Senior Vice President and the Head of Mobile Development Group 1 at LG Display said:

We expect to maximize user experience and customer value through the super high-quality display with its new 18:9 aspect ratio, which sets it apart from conventional displays for smartphones 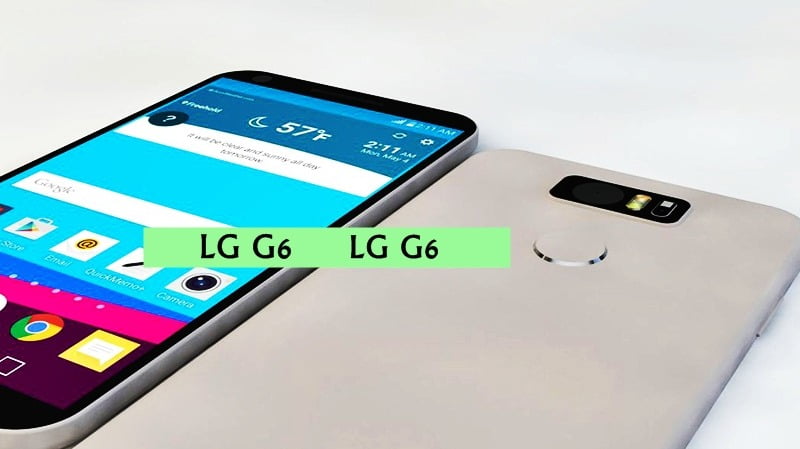 Now, lastly coming to the news. It is expected that company’s next flagship smartphone, the LG G6 will be launched with this newly announced QHD+ Display. If such thing is going to happen, we will see a phone with more than 500ppi pixel density and reduced bezels. Rest, you can imagine the design with a 5.7-inch screen. Also, in case you aren’t aware yet, the company has recently said that they won’t be continuing the Modular design. Ah! We know the reason, right? Anyways, what are your views? Do let us know via the comments section. 🙂