The Lenovo Z6 Pro is set to launch on April 23rd in China, and we already know a few specifications like a Quad Camera setup, 4,000mAh battery, etc. Now, the Vice President of the company shared the specifications of the phone on Weibo ahead of tomorrow’s launch event.

So, as the screenshot above reveals, the phone features the Qualcomm Snapdragon 855 chipset & this is not surprising since we expect every flagship of 2019 to have this processor. There is up to 12GB RAM & 512GB internal storage, so the storage is not going to be an issue with the Z6 Pro. Coming to the cameras, there is a Quad Camera setup on the back that includes a 48MP + 16MP + 8MP + 2MP cameras which are capable of taking photos of up to 100 Megapixels resolution. 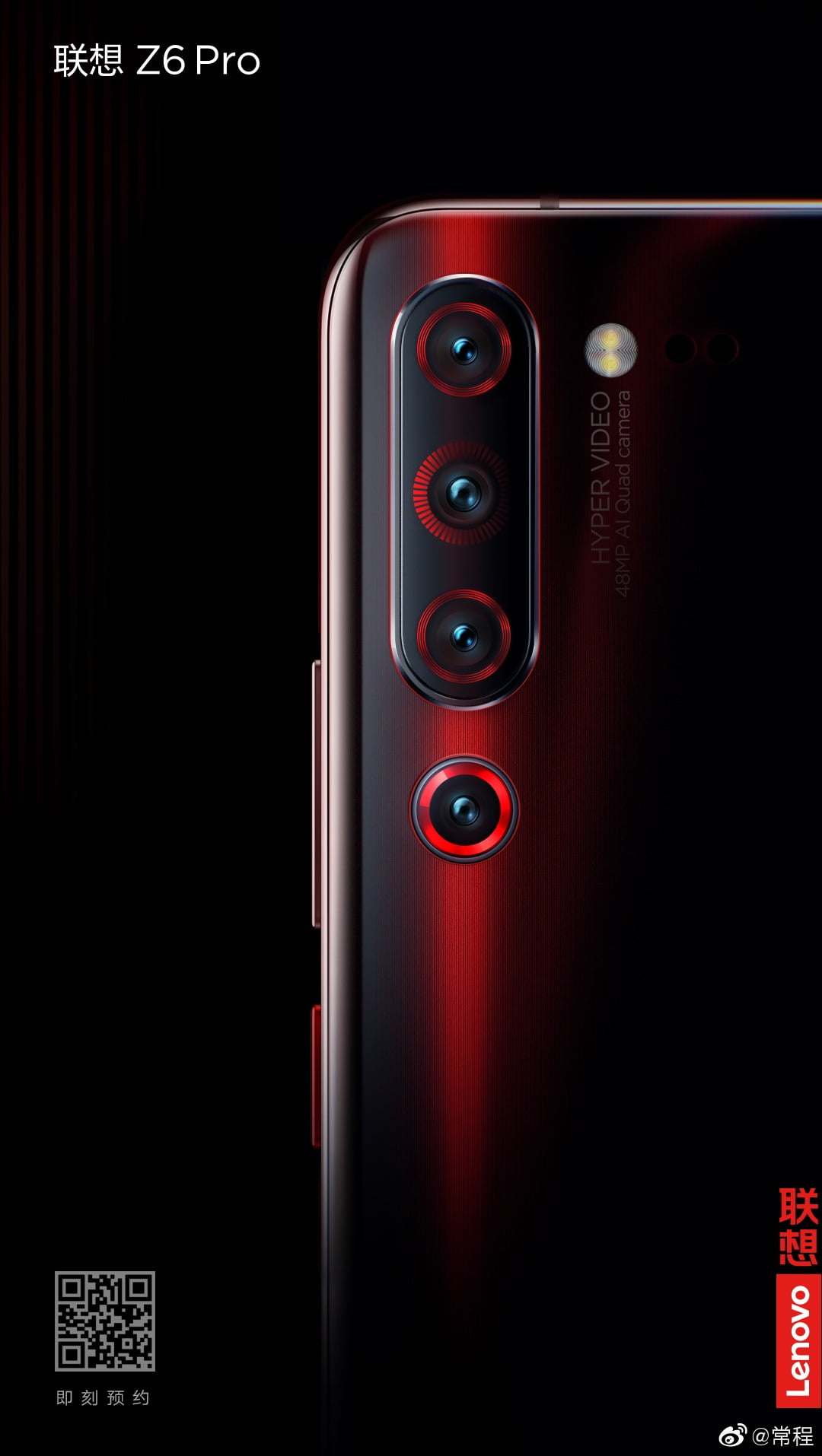 On the front, there is a single 32MP camera. Underneath, the Lenovo Z6 Pro has a 4,000mAh battery & the phone runs on Android 9 Pie with ZUI 11 on top. There is Hyper Video as well which the company boasted a lot in the official teasers. The phone features a 6.39-inch display with a  waterdrop notch on the front, so there is no slider or anything as such.

The phone is launching on April 23rd, i.e., tomorrow. Let’s see at what price the company launches the Lenovo Z6 Pro in China.