Lenovo launched its first gaming phone back in 2020, named the Legion Pro (Legion Duel for the Chinese market). It was quite a unique-looking device with the camera setup placed in the middle on the back. There were also two USB Type-C ports, and you could use two charging cables to charge this phone with 90W power (45W + 45W). Later in 2021, we got Legion 2 Pro or the Legion Duel 2. Now, the company is preparing to launch its next gaming phone under the Legion brand, and we have got the official first look at the design. The phone is named Lenovo Legion Y90.

Interestingly, a couple of years ago, most of the gaming laptops from Lenovo used to launch under the Legion “Y” series, such as Legion Y540, Legion Y740, etc. But later, the naming style was changed, so we started getting Legion 5, Legion 7, etc. Now, Lenovo is using its “Y” series again, but this time for its gaming smartphones. On its Weibo page, the company shared a video that gives us our first look at the design of Legion Y90. The brand did not reveal when this phone is launching, so we do not have any information on the launch date yet. 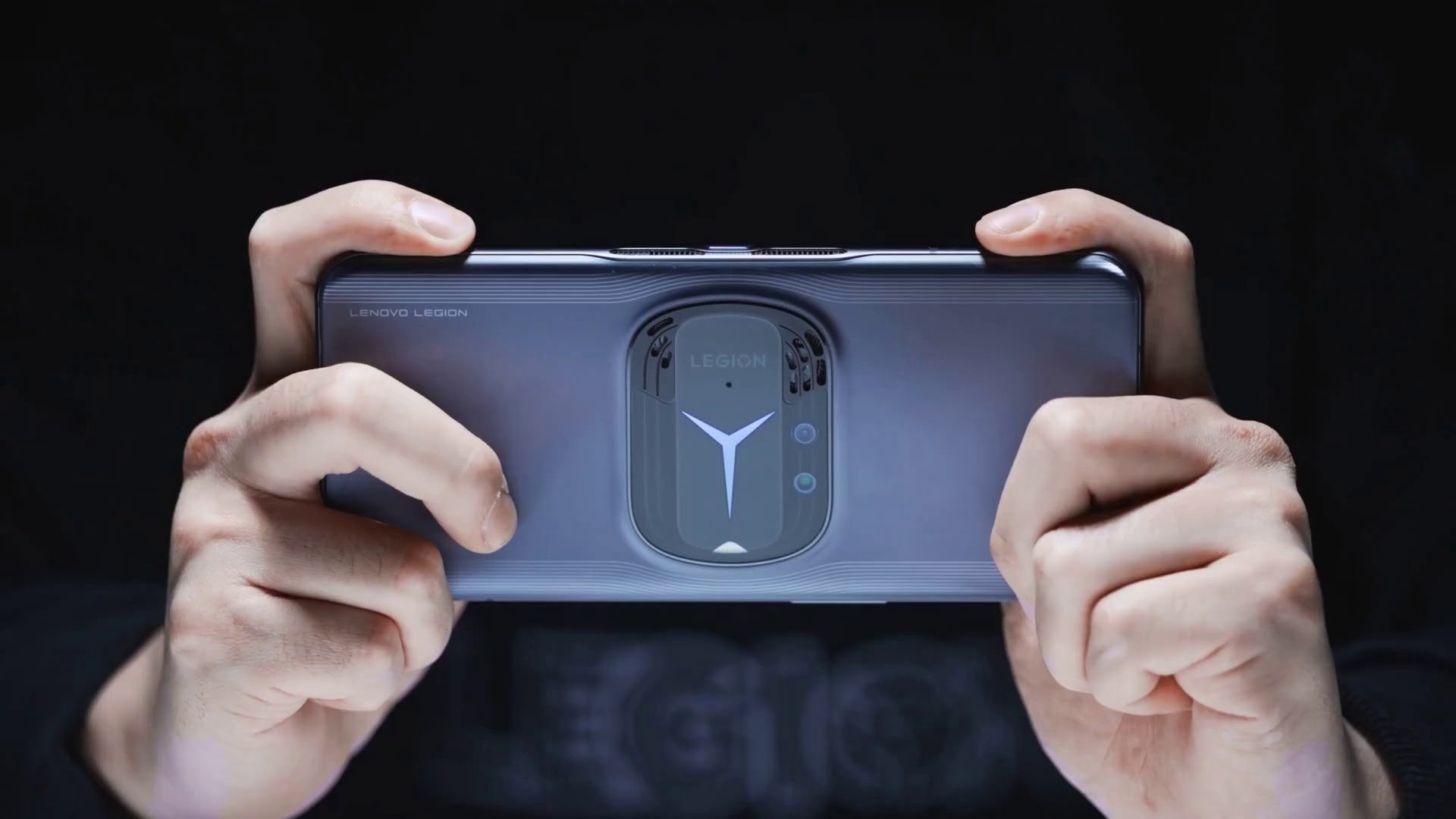 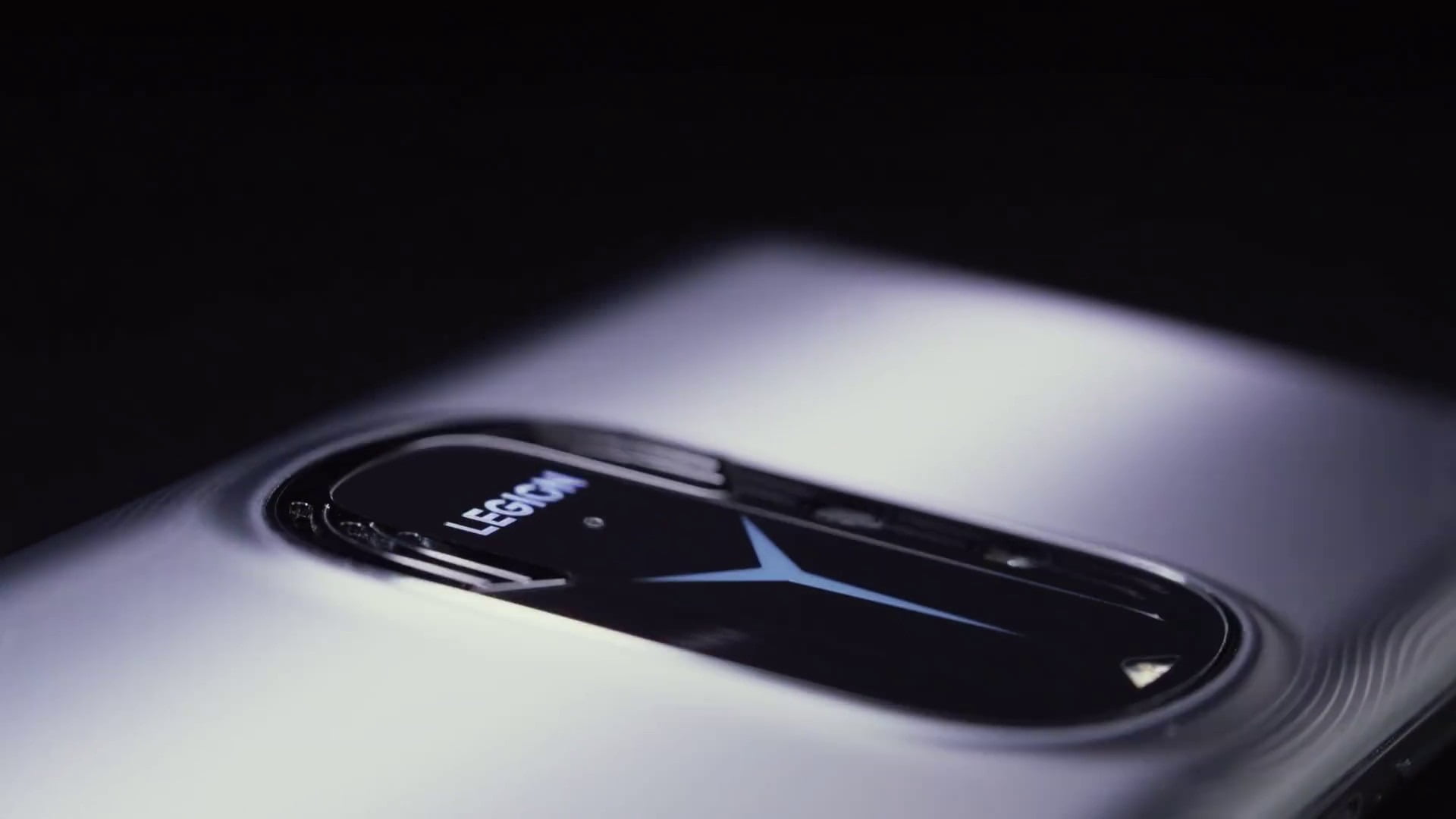 There is still a dual-camera setup on the back but come on, we don’t care about cameras on the gaming phones so much, do we? There is Legion branding along with a big Legion logo that, obviously, lights up. 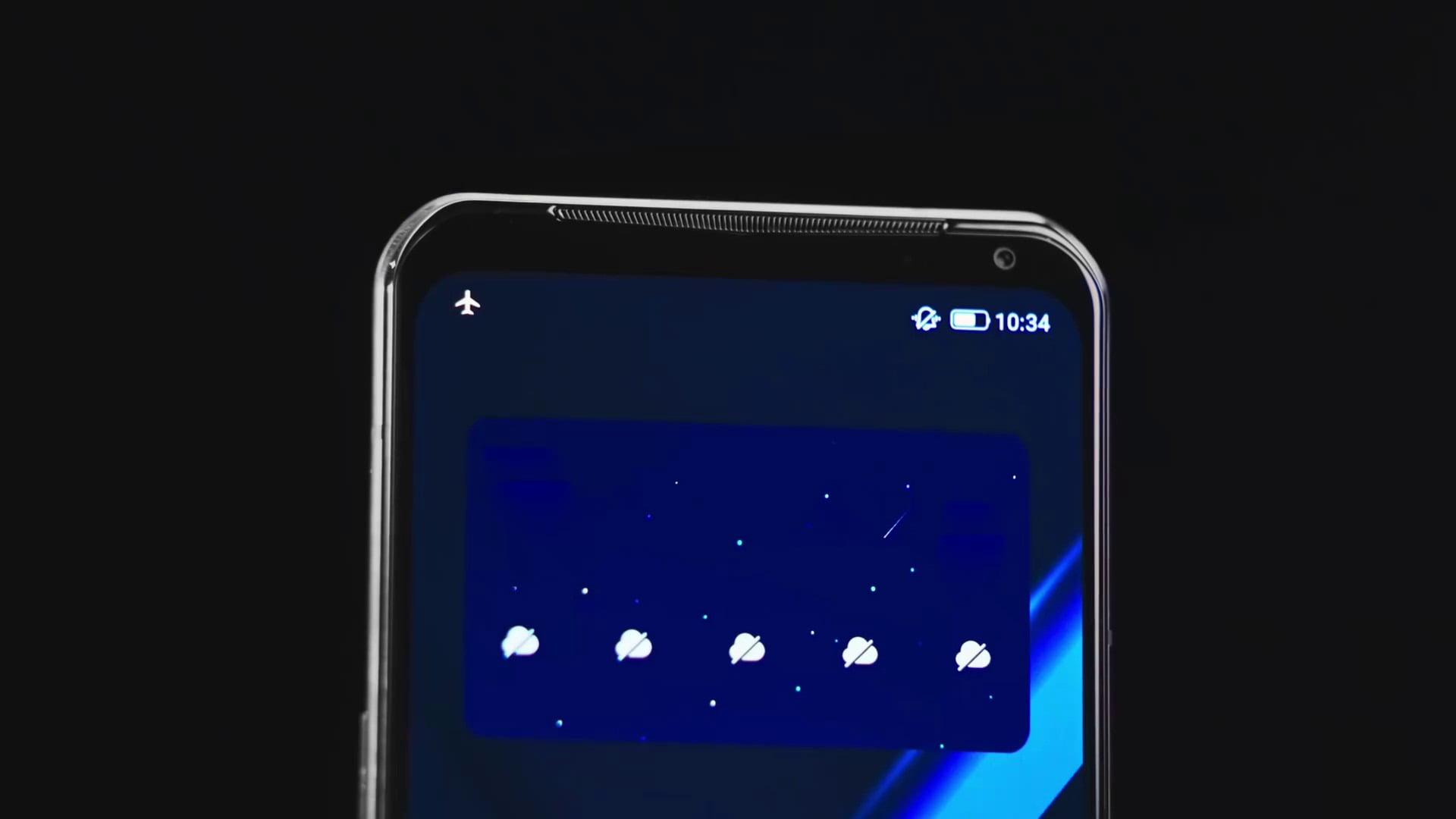 The front design remains unchanged from last year, so we still have a display with top and bottom bezels, but this time, the selfie camera is placed on the top bezel. It is not on the side this time around. If you do not know, the previous two gaming phones from Lenovo had a selfie camera placed on the side, and it was placed in a pop-up mechanism. The idea was when you are playing games on landscape, then if you want to Livestream with facecam, then this side selfie camera will be at the best possible position. But yeah, this time, Lenovo planned to go with a normal selfie camera placement like every other phone out there. The reason could be the lack of space due to all the cooling tech inside.

As per Digital Chat Station, the built-in cooling fan is still present on the Lenovo Legion Y90, and the display on the front is the same 6.92-inch E4 AMOLED with a 144Hz refresh rate. This time, there is the Snapdragon 8 Gen 1 SOC under the hood. He said the launch is expected after the Spring Festival in China, which is also called the Chinese Lunar New Year. It takes place on February 1st to expect the launch next month.

Well, the Legion 2 Pro started globally at €799 last year, so we are not expecting the successor to start at a price lower than this unless, of course, Lenovo has plans to surprise us.