Lenovo Legion Gaming phone has a side pop-up camera

Back in February this year, we got to know that Lenovo is working on a gaming phone that would launch under the ‘Legion’ brand. In case you don’t know, the Legion brand includes gaming-related stuff that includes laptops, desktops, and gaming accessories. Last month, Lenovo also teased mind-blowing 90W fast charging support for the Legion Gaming Phone.

Today, the images of the phone leaked as a source shared the unreleased teaser videos of the device with XDA Developers. Along with the design, the specifications of the phone were also shared. These images reveal a pretty unique design which is something we have seen in case of every gaming phone. Every company tries to make its gaming phone looks unique in terms of the looks.

The most interesting thing about the design is the side pop-up selfie camera. The Legion Gaming Phone has a Full-Screen design with no notch or punch-holes, and there is a pop-up selfie camera. Instead of placing the pop-up camera on the top, Lenovo decided to put it on the right side which, in our opinion, is a very clever idea.

Why? Well, this is a gaming phone, so if someone wants to live stream on platforms like Twitch or YouTube, then you don’t have to use another camera for Facecam while playing on landscape orientation. Since the selfie camera pop-up from the side, it would be at a perfect position while playing games in landscape & doing facecam.

Just like the pop-up camera on the side, the rear camera(s) is placed in an unusual position as well. The dual-camera setup is placed near the center on the back. A reason for this could be that Lenovo wanted to have a symmetrical design on the rear. 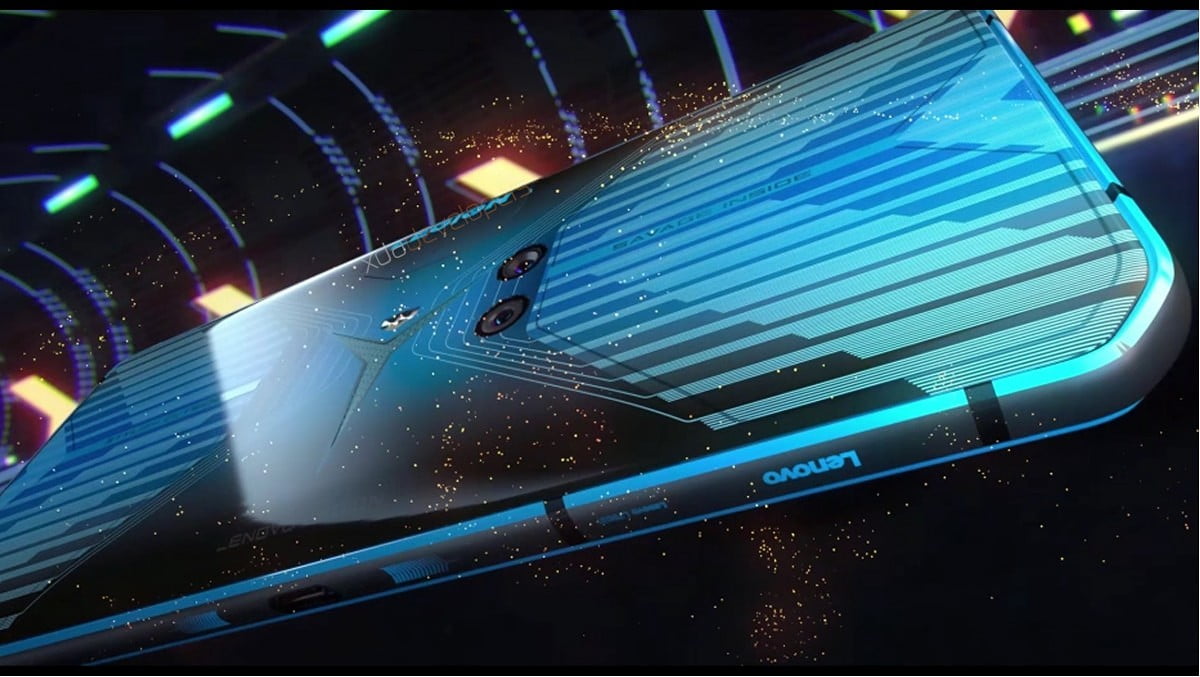 There is a big Legion logo on the back, and since it is a gaming phone, we are pretty sure it glows. There us a USB Type-C port on the bottom as well as on the side so gamers can charge the phone while playing and won’t have to worry about the cable getting in their way.

These images show no 3.5mm headphone jack so it would be a disappointment if a gaming phone doesn’t come with a headphone jack. No matter how good wireless earphones have become when it comes to gaming, wired earphones are still the best choice for gamers.

There is a dual X-axis linear vibration motor, an impressive cooling system, stereo front-firing 65mm speakers, and most likely Air triggers on the side. 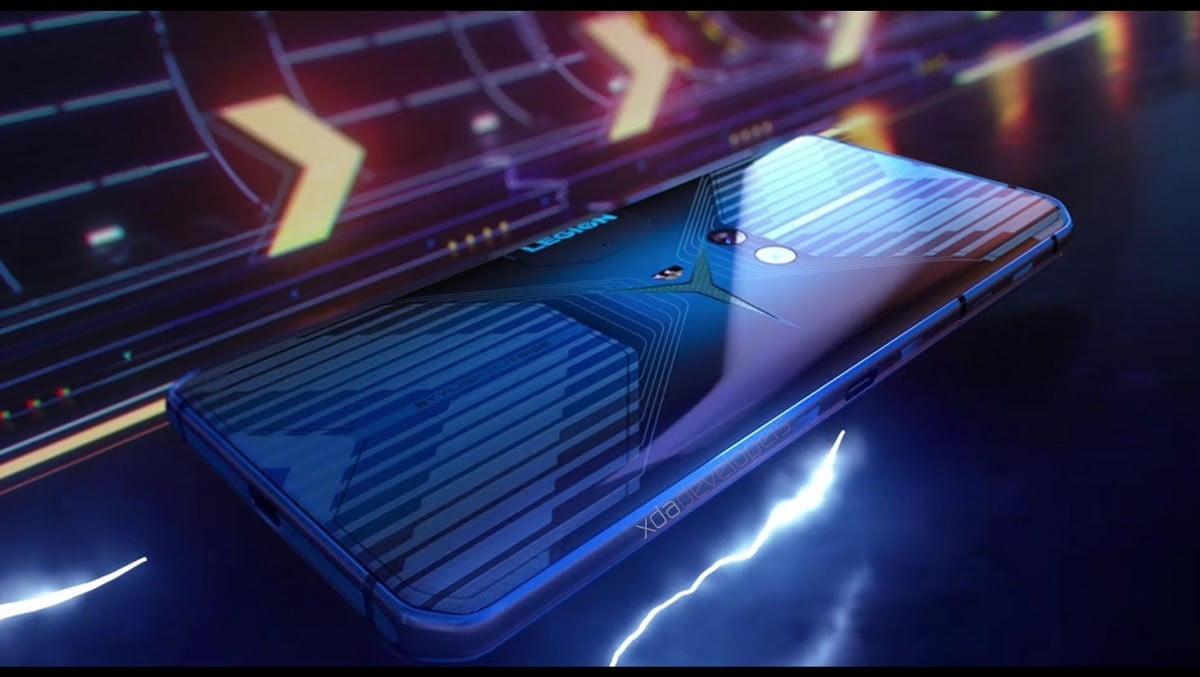 Talking about the specifications that leaked, the Legion Gaming Phone features a 144Hz OLED panel with 270Hz touch-sampling rate & Full-HD+ resolution. There is Qualcomm Snapdragon 865 SOC, LPDDR5 RAM and UFS 3.0 storage. Android 10 runs out of the box with ZUI 12 on top. There are chances that this custom skin will be marketed as Legion OS for this phone. 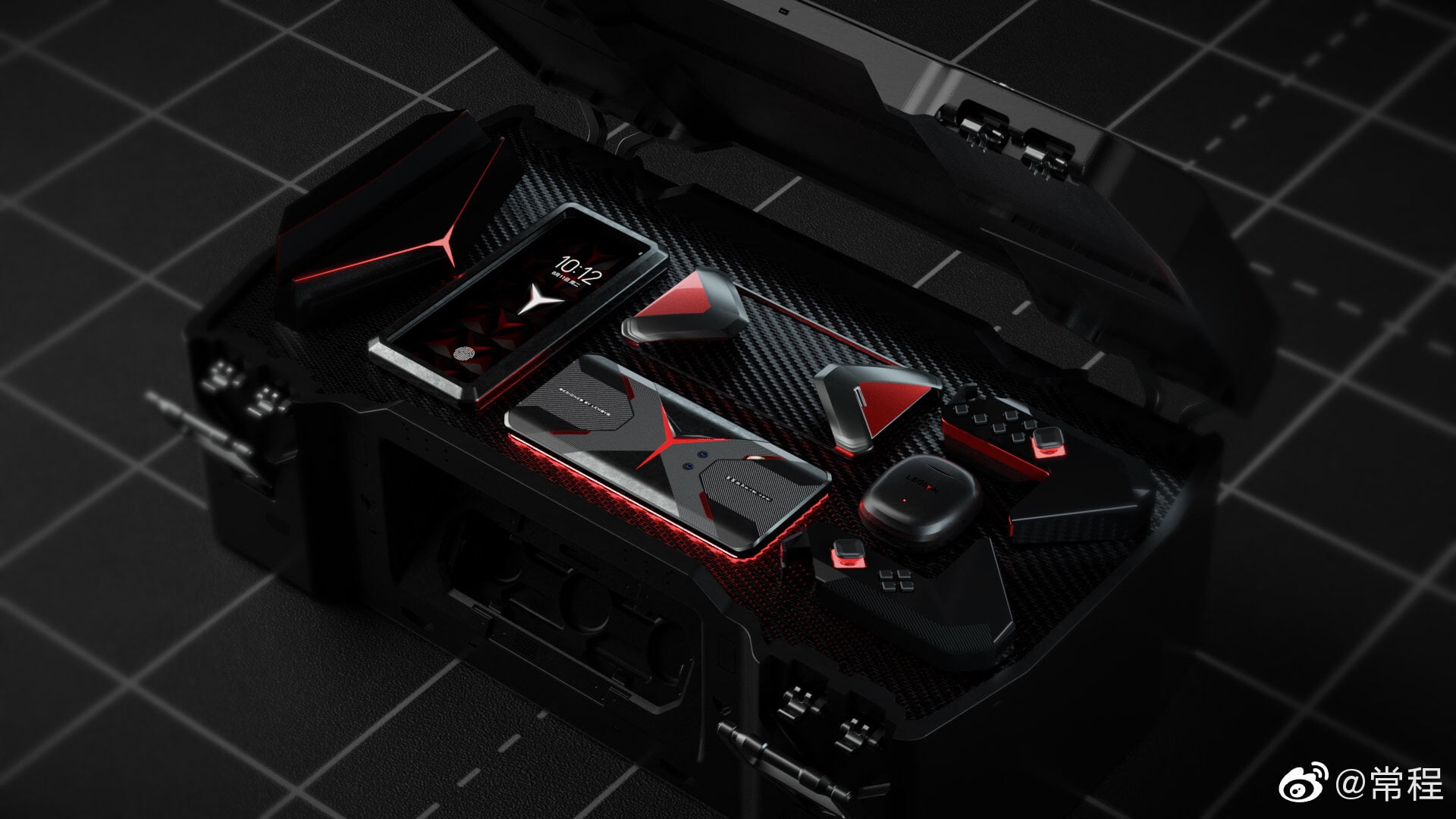 There are dual cameras on the back that include a primary 64 Megapixel camera paired with a 16 Megapixel ultrawide camera. The pop-up mechanism on the side includes a 20 Megapixel camera. There is a 5,000mAh dual-cell battery inside and crazy 90W fast charging support. Lenovo claims that 30 minutes is all it takes to charge the battery fully from 0 to 100%.

Well, there is no launch date yet, but with all these details leaked, it is possible that the Legion Gaming phone is set to launch pretty soon. It would take on the likes of Red Magic 5G and the Black Shark 3/3 Pro.