Lava Blaze NXT launched in India with a glass back design 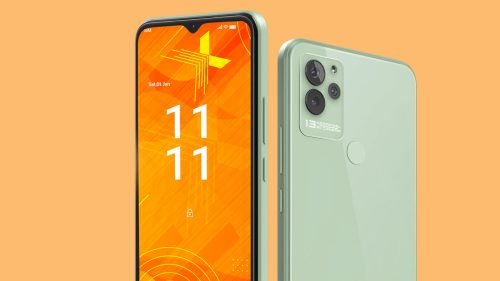 Lava Blaze NXT is the newest budget offering from the Indian smartphone maker, and it is the fourth phone under the “Blaze” series, which already includes the Blaze, Blaze 5G, and the Blaze Pro. Priced under ₹10,000, the Blaze NXT features a glass back design, a MediaTek Helio G37 chipset, and a 5,000mAh battery. 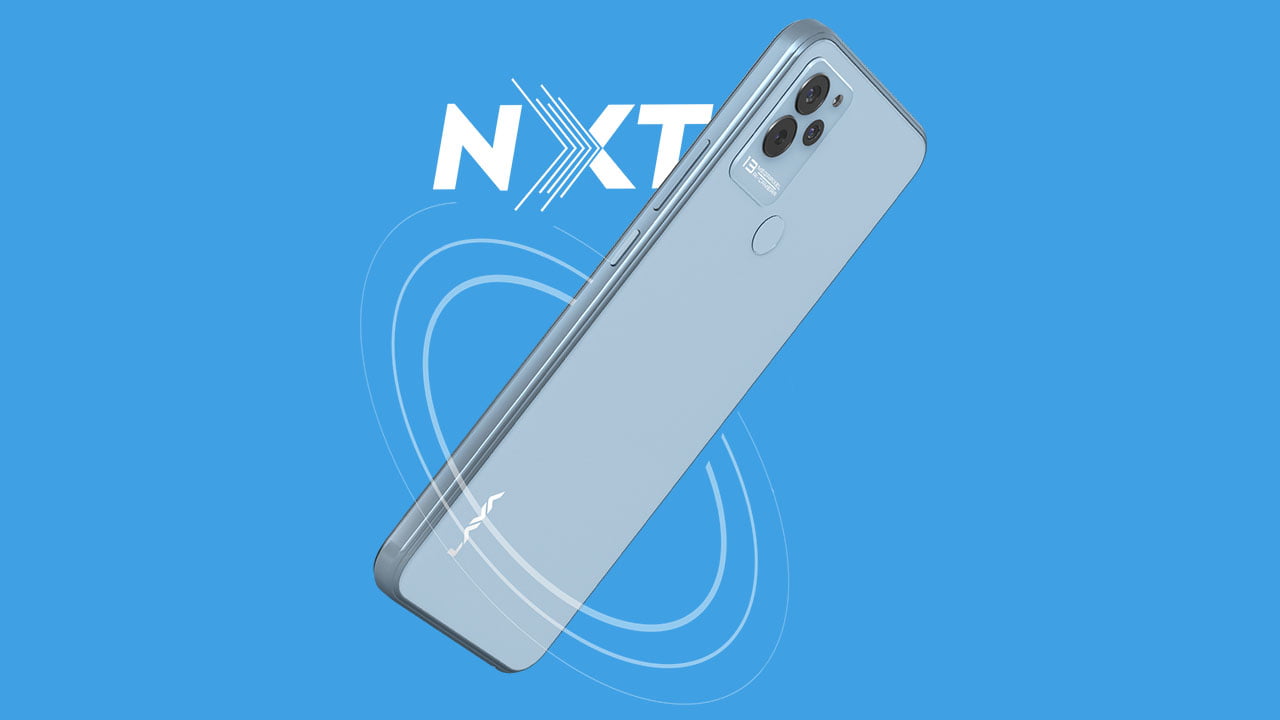 The phone has a rear-mounted fingerprint scanner. There are three rear cameras, and as mentioned above, the back is made of glass which is something we don’t often see in this price segment. Even in the sub-₹20,000 price segment, it is rare for a smartphone to feature a glass back. The phone’s sides are flat, and the frame is made of plastic.

Under the hood, it is powered by the MediaTek Helio G37 chipset. This is the same chip that powers smartphones, including the Moto G22 and Moto E32s, both of which are also sub-₹10,000 phones. There is one storage option – 4GB + 64GB, with an option to expand the storage via a microSD card up to 256GB.

Lava Blaze NXT also comes with a virtual memory feature, so when required, the phone can use up to 3GB of virtual RAM. 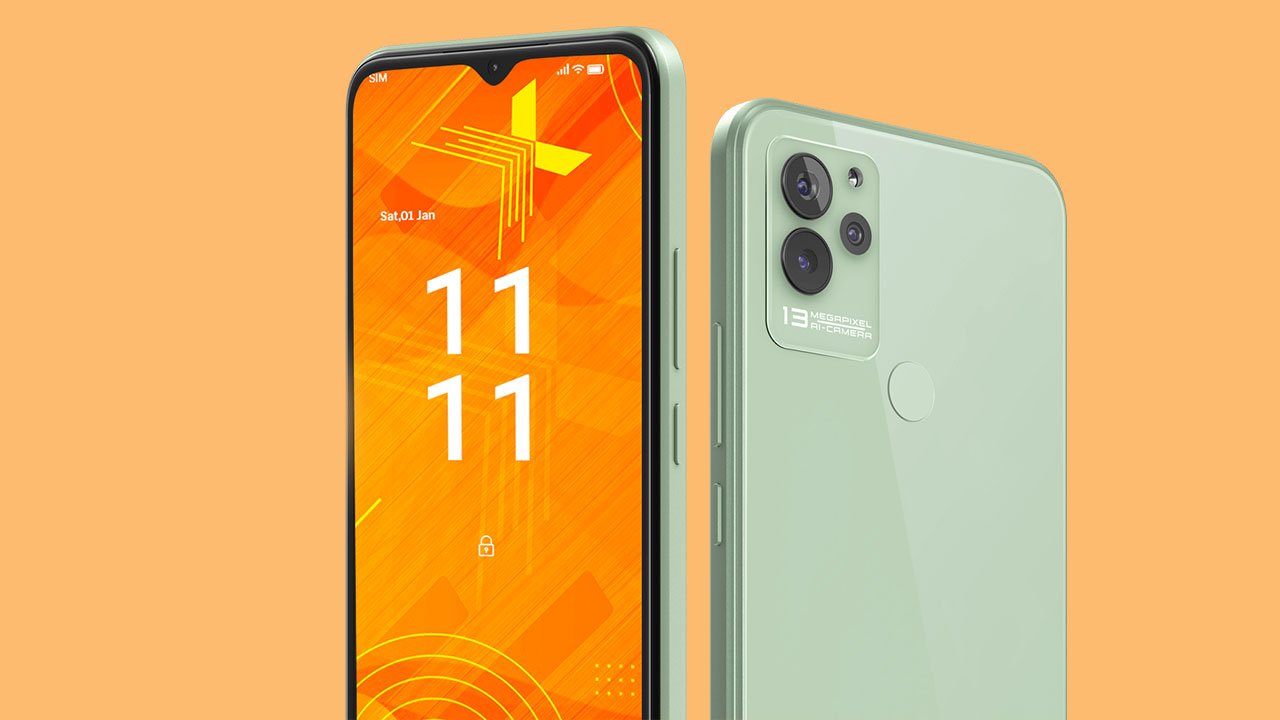 The display on the front is a 6.5-inch 720p IPS LCD with a regular 60Hz refresh rate. The triple camera setup includes a primary 13MP sensor and a 2MP + VGA sensor. So, while it is a triple-camera setup on paper, there is just one camera that is of any use. For selfies, the phone has an 8MP camera.

Lava Blaze NXT runs on Android 12 and has a 5,000mAh battery. There is a USB Type-C port for charging.

The phone is priced at ₹9,299 and will be available via Amazon.