Recently, iQOO announced that on the 8th of June, it would unveil the Z3 smartphone in India. As we know, the phone launched in China in March, and now, it is set to launch as India’s first Snapdragon 768G-powered device. While we know the specifications and how it looks like, the price was a mystery until today. @Gadgetsdata, a pretty reliable source on Twitter, shared the Indian pricing in a Tweet and also said that these prices are from very reliable sources. 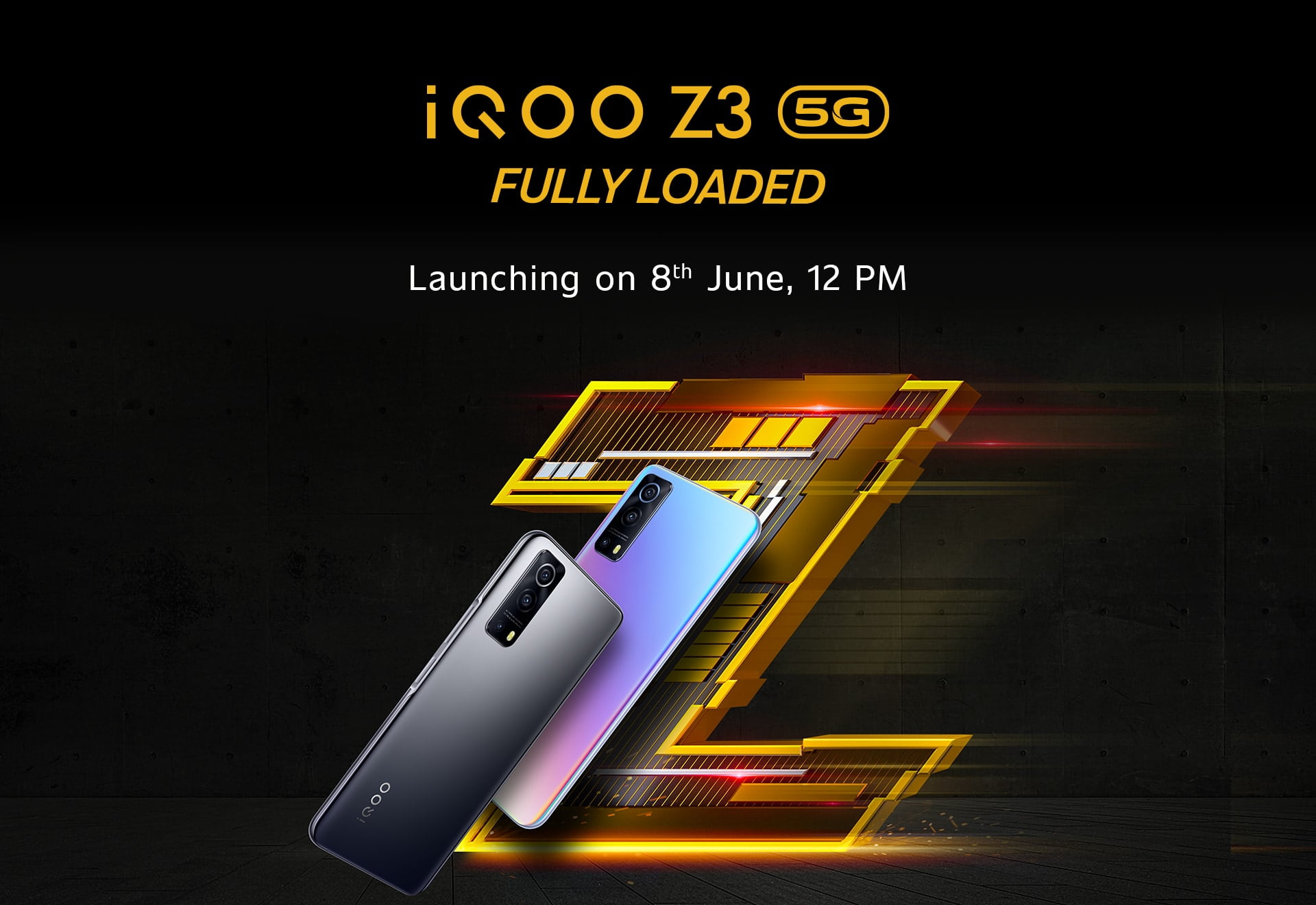 In China, the phone launched for around Rs 19,000, so if iQOO Z3 Price in India is really going to start at just Rs 1-2K higher than the Chinese variant, then it would be insane!