iQOO is on a launch spree this year. Last month the brand launched iQOO Neo3, which is the cheapest Snapdragon 865-powered phone currently in China. Today, iQOO Z1 launched in China, and it is the first smartphone featuring the all-new MediaTek Dimensity 1000+ 5G chipset. At a starting price of 2,198 Yuan, this is one of the cheapest 5G phones you can get in China. 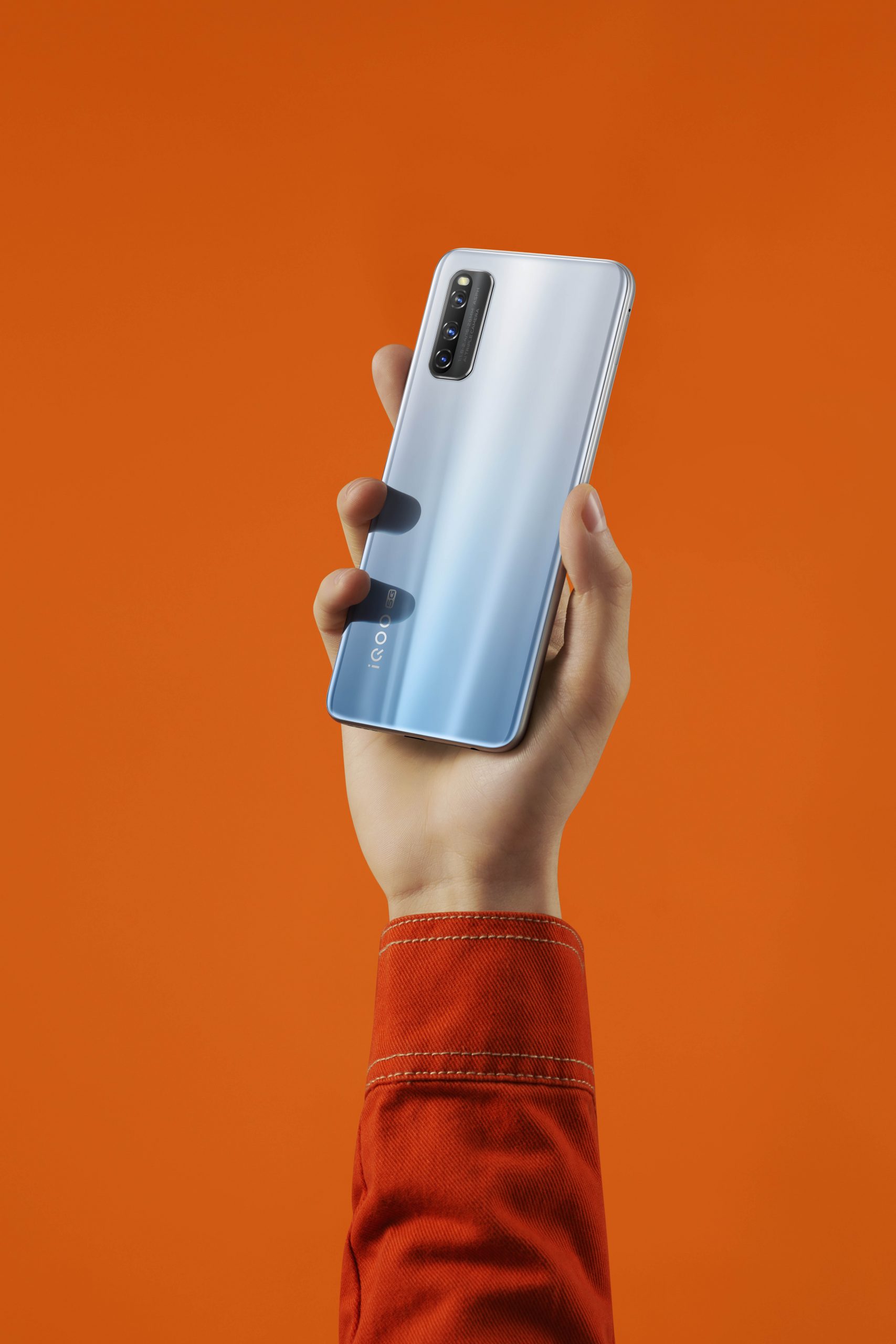 When it comes to the design, the phone doesn’t look different than the iQOO Neo3. It has the same triple camera setup on the rear, a side-facing fingerprint scanner & a punch-hole design on the front. The USB Type-C port, primary speaker, and the 3.5mm headphone jack are placed on the bottom. The secondary speaker is placed underneath the earpiece. 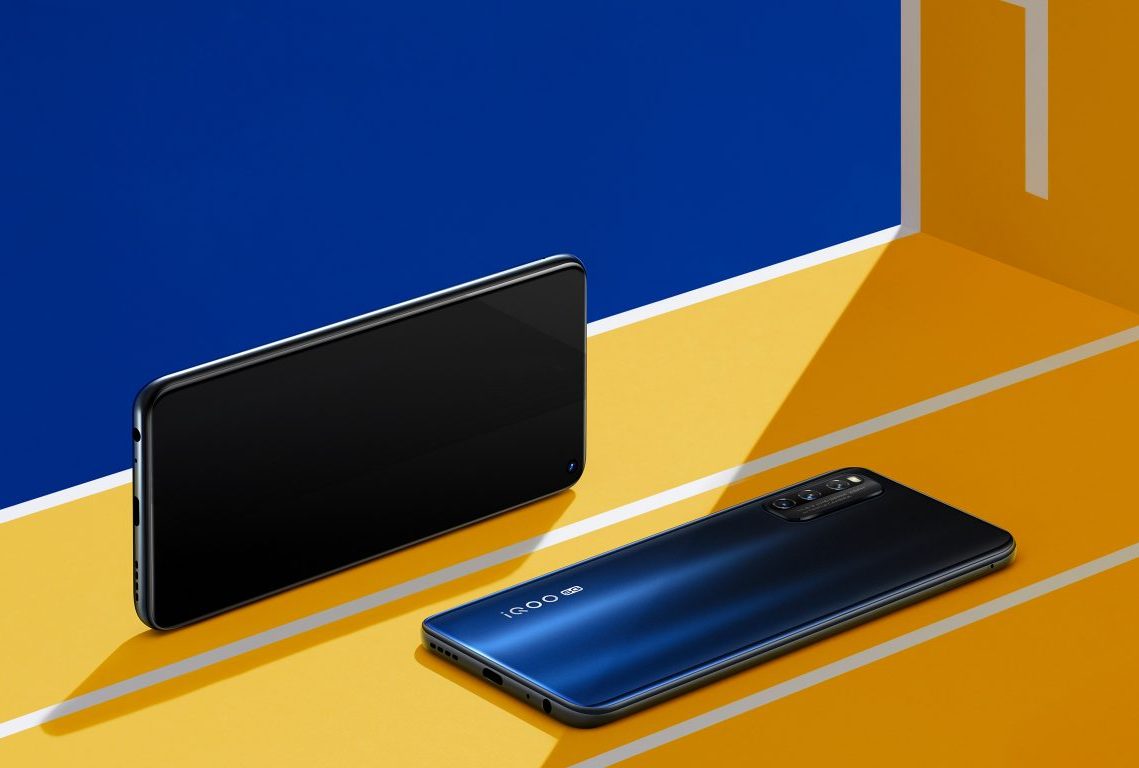 There is a 6.57-inch Full-HD+ LCD panel on the front with 144Hz refresh rate and 20:9 aspect ratio. Under the hood, there is MediaTek Dimensity 1000+ chipset, and as we have seen in the benchmark scores, it can give Snapdragon 865 a run for its money.

The triple camera setup on the rear packs a primary 48 Megapixel shooter (most likely IMX586), a secondary 8 Megapixel ultra-wide-angle camera, and a third 2 Megapixel macro camera. On the front is a 16 Megapixel camera for selfies.

Finally, iQOO Z1 comes with a 4,500mAh battery and 44W fast charging support. Android 10 based iQOO UI runs out of the box.

Well, apart from the chipset & storage standard (UFS 2.1 on Z1 vs UFS 3.0 on Neo3), rest of the specs are the same as iQOO Neo3, i.e., the same display, cameras, battery size, and charging speed.

The phone is up for pre-order in China & goes on sale on June 1st.