iQOO Neo 7 Racing Edition is now official in the Chinese market, and this is the third phone under the Neo 7 series after the iQOO Neo 7 and Neo 7 SE. The price starts at ¥2799 (~$402), which makes it the most expensive phone in this series. While the Neo 7 and Neo 7 SE featured MediaTek chipsets, the Racing Edition has the Qualcomm Snapdragon 8+ Gen 1. This is one of the reasons why the price of this phone is higher than the other two.

The phone’s design is similar to Neo 7. There is a flat display with a hole punch cutout in the middle and a triple camera setup on the back. Even the color options are the same. The difference is in the specifications. As mentioned above, while Neo 7 has Dimensity 9000+ chipset, the Neo 7 Racing Edition has Snapdragon 8+ Gen 1. Also, this isn’t an underclocked version. The phone has an independent display chip to offer higher frame rates while gaming. There is the Enhanced LPDDR5 RAM and an overclocked version of UFS 3.1 storage.

To ensure the phone does not get too hot, there is a 4013mm square Vapor Chamber which is the largest on an iQOO Neo series phone. 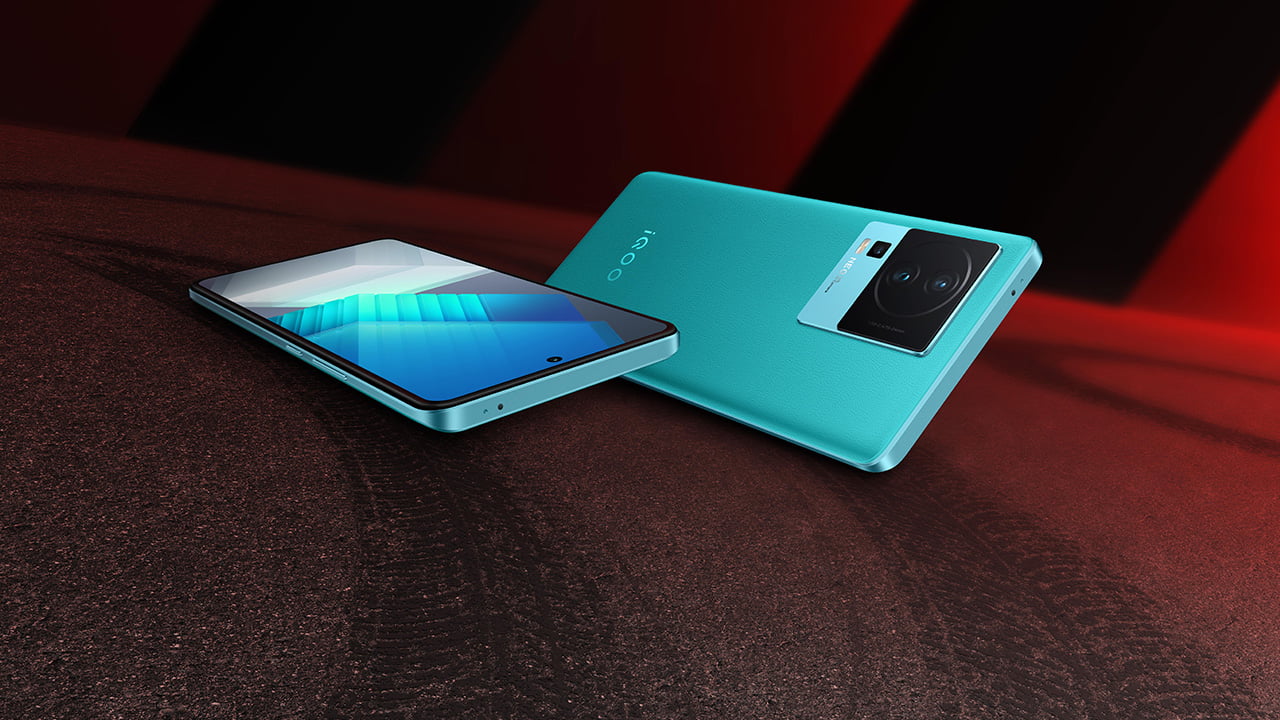 The display on the front is a 6.78-inch 120Hz E5 AMOLED with 1500 nit peak brightness and HDR10+ support. The fingerprint sensor is placed under the screen.

iQOO Neo 7 Racing Edition has a large 5,000mAh battery and supports 120W fast wired charging. The triple camera setup on the rear includes a primary 50MP 1/1.57-inch Samsung GN5 sensor with OIS, an 8MP ultrawide, and a 2MP macro camera. For selfies, there is a 16MP camera.

Well, comparing the iQOO Neo 7 Racing Edition and the iQOO Neo 7, there isn’t a big difference. Both phones have the same design, the same display, the same battery size, and the same charging speed. The camera setup is almost the same, except that the Neo 7 Racing Edition has a 50MP Samsung GN5 sensor, whereas the Neo 7 has a 50MP Sony IMX766v sensor. In short, the only significant difference is in performance since one phone has Dimensity 9000+, whereas the other has a Snapdragon 8+ Gen 1.

Here is the price of the Racing Edition in China –