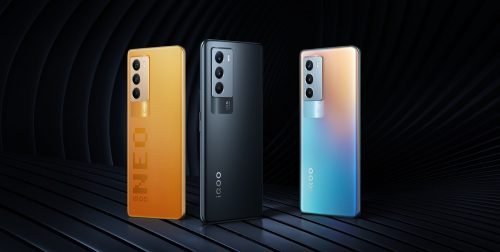 Earlier this year, in March, we got the iQOO Neo 5, a flagship phone with Snapdragon 870 SOC & a 120Hz AMOLED. Later in April, the same phone came to India as the iQOO 7. Today, the company launched an upgraded version of the Neo 5 in China named the iQOO Neo 5S. There aren’t a lot of upgrades apart from the fact that this phone has Snapdragon 888 instead of the Snapdragon 870, so that’s a big jump in performance. There is the same display, the same cameras, and pretty much the same design as well. 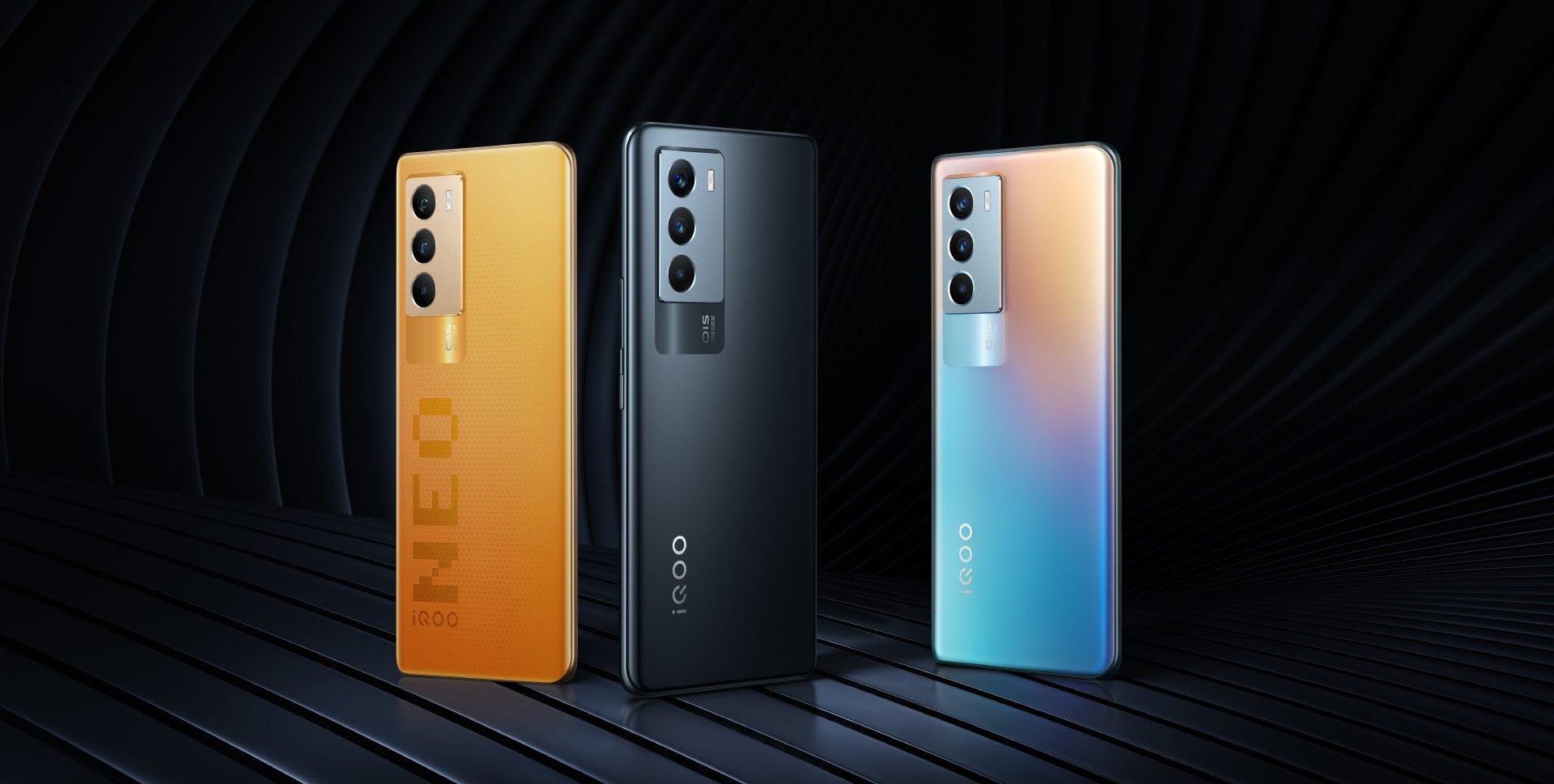 Speaking of the specifications, again, there are a lot of similarities. First of all, the iQOO Neo 5S has the same 6.62-inch Full-HD+ AMOLED with a 120Hz refresh rate. Second, there is the same camera setup. So, the triple camera array on the back includes a primary 48MP camera (IMX598) with OIS, a secondary 13MP ultrawide (S5K3LP6), and a third 2MP shooter. There is a 16MP selfie camera.

The battery size is not precisely the same, but there isn’t a huge difference. iQOO Neo 5 had a 4,400mAh cell, whereas the iQOO Neo 5S has a 4,500mAh battery. The 66W fast charging also remains the same.

Perhaps the biggest upgrade is in performance since the Neo 5S has Snapdragon 888 SOC as compared to Snapdragon 870 of the iQOO Neo 5. OriginOS Ocean runs out of the box, which is the latest version of Vivo’s custom skin.

iQOO Neo 5S comes in three colors, and the phone does have the same Orange color option that was there for the iQOO Neo 5. This one is different from the other two color options since it has a unique pattern on the rear and a big ‘NEO’ branding.

For comparison, iQOO Neo 5 launched at ¥2499 in March. But this is not surprising since apart from the SOC, the Neo 5S does not have any major upgrades over the iQOO Neo 5.

Anyways, the pre-orders have started in China & the phone will go on sale on December 24.