iQOO, the sub-brand of Vivo, is set to launch a new smartphone (or smartphones) on August 17 in the Chinese market named the iQOO 5. Now, a user on Weibo shared the hands-on images of the phone & he mentioned that it is the “iQOO 5 Pro” & not the non-Pro version. 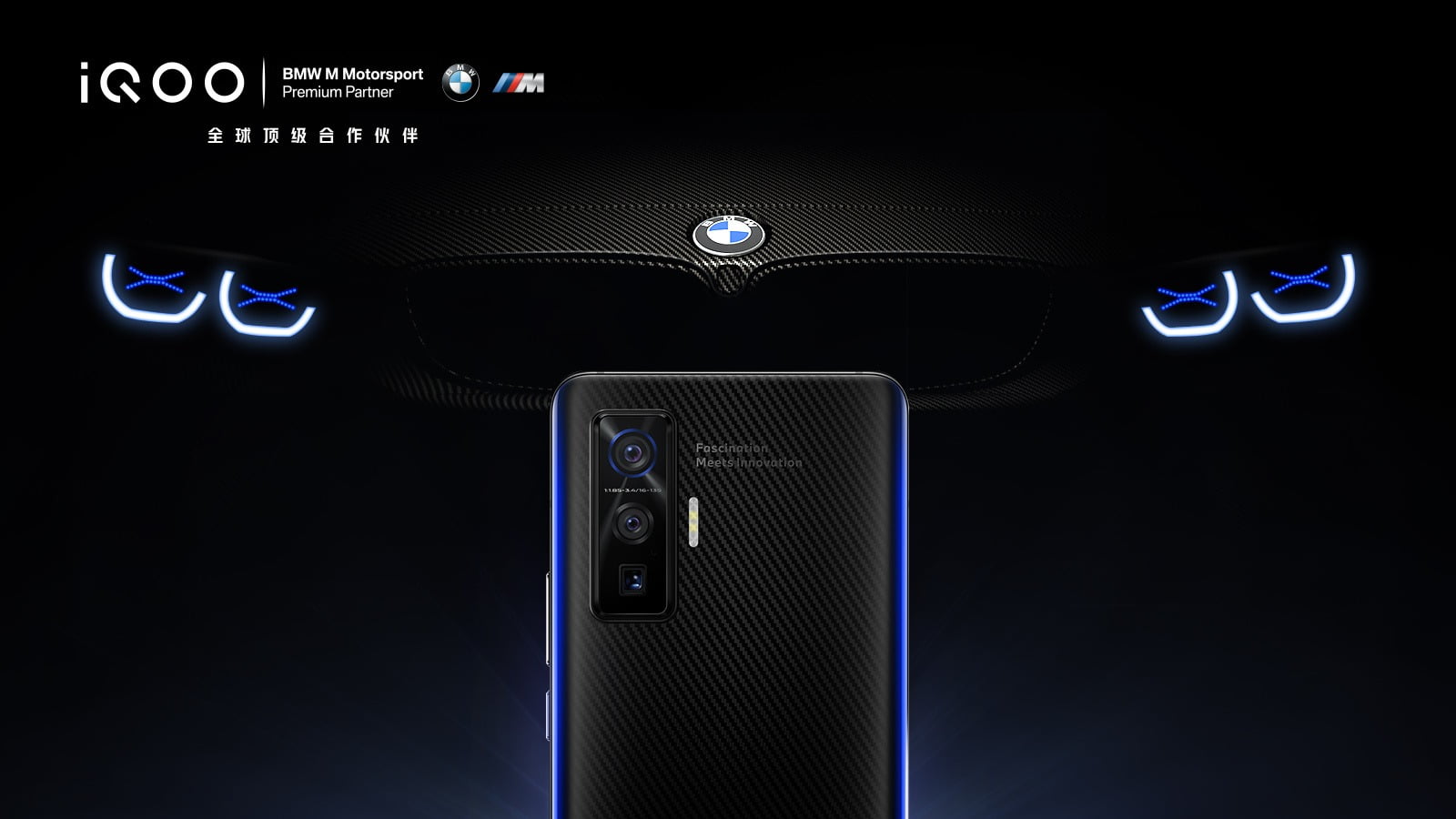 Now, the carbon-fibre texture on the rear shows that the device shown in the hands-on images is actually the “BMW Edition” which iQOO has already given us a look at. The triple cameras include a periscope-style ZOOM lens as well & on the side, the text says “Fascination Meets Innovation”, which is also the motto of “BMW M Motorsport”.

iQOO mentioned the “iQOO 5 Series” on its Weibo page which clearly suggests that there is more than one phone launching at the event. 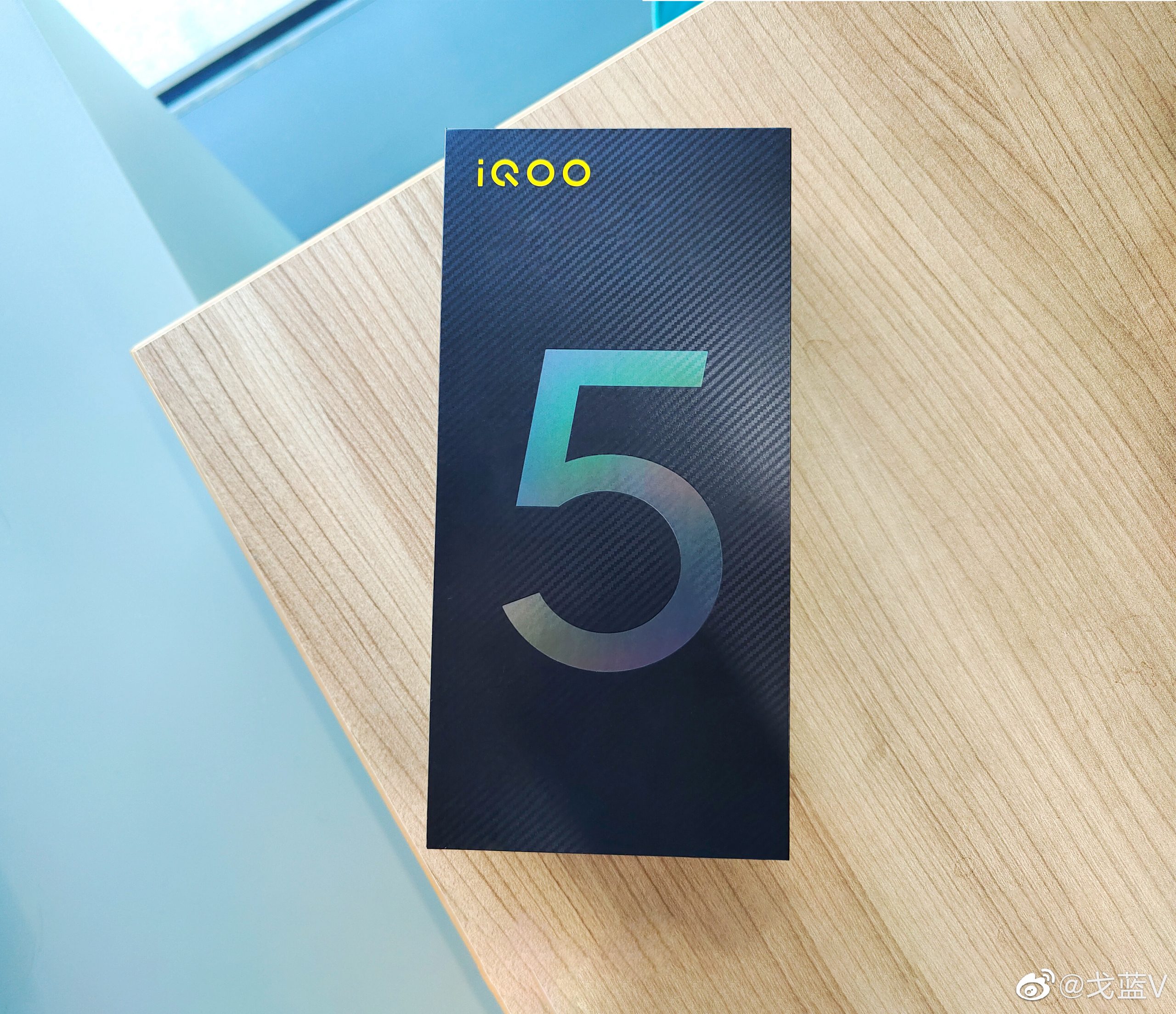 Just like the recently launched Xiaomi Mi 10 Ultra, the iQOO 5 is coming with 120W Fast Charging which is incredibly fast. Along with that, there is a 120Hz AMOLED Panel with 240Hz touch-sampling-rate, Qualcomm Snapdragon 865 chipset & LPDDR5 RAM.

One thing that we are expecting the “Pro” version to have which the non-Pro version lacks is the periscope-style ZOOM lens. But that’s just speculation as of now.

Well, the launch is taking place in a few days so we will get to know everything pretty soon.