[THIRD OPEN BETA] How To Install Android Nougat on OnePlus 3

Every Company is now rolling out latest Android update for their devices. Since Google started the Beta program of Android, some companies are following this thing and the list includes Samsung and OnePlus. The OnePlus 3 was launched back in June and it sold out in seconds in its first sale due to its mind-blowing specs at a flagship price tag. Well, if you are a user of OnePlus 3 and want to try out the latest Android OS, then this tutorial is for you. OnePlus has released an Open Beta of Oxygen OS 4 and users can try it on the Oneplus 3. Again, keep in mind that this is an update for OnePlus 3 only and not for the newly launched OnePlus 3T. So, let’s start with the steps to Install Android Nougat on OnePlus 3.

NOTE: BEFORE INSTALLING THE ROM, MAKE SURE THAT YOU’VE TAKEN THE BACKUP OF ALL THE DATA. THIS IS USEFUL EVEN IF THE DATA WIPE ISN’T NECESSARY. ONEPLUS 3 STOCK ROM IS BEST IF USED BUT IF YOU ARE ON ANOTHER ROM, MAKE SURE YOU HAVE TWRP RECOVERY BECAUSE THE UPDATE HAS BEEN TESTED ONLY ON TWRP AT THE MOMENT! 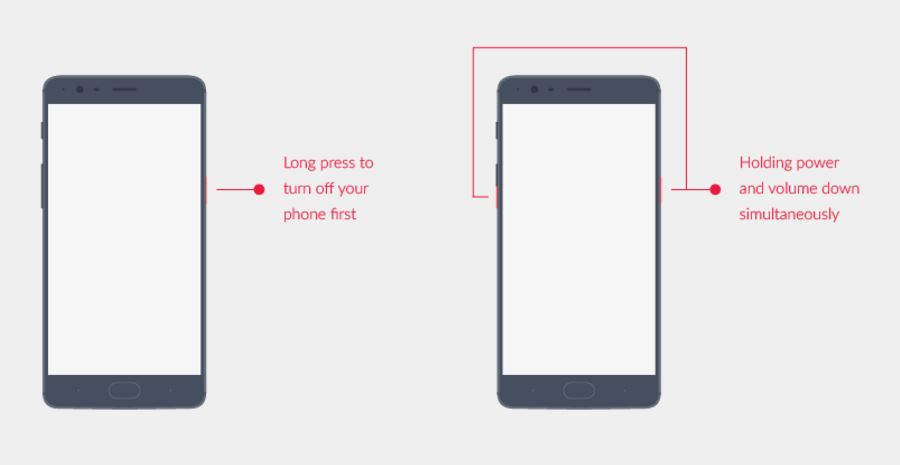 After you press Enter, you will see that the ROM starts installing on your device. Once it is finished, your phone will reboot and there you have it! This is how to Install Android Nougat on OnePlus 3 if you’re running stock OnePlus 3 Recovery.

So, this is how to Install Android Nougat on Oneplus 3. Just follow the steps that are mentioned in the post and make sure to let us know if you liked the Android Nougat experience on your OnePlus 3 or not. Cheers. :

Here is a Video Tutorial from iGyaan and you can follow it in case you aren’t able to understand steps mentioned above :