Infinix launched two new smartphones today under the ‘Note 7’ series named Infinix Note 7 and Note 7 Lite. These are the budget offerings from the brand and feature a punch-hole design & 48MP Quad rear cameras. There isn’t any information on when these phones are going to be available in the market. 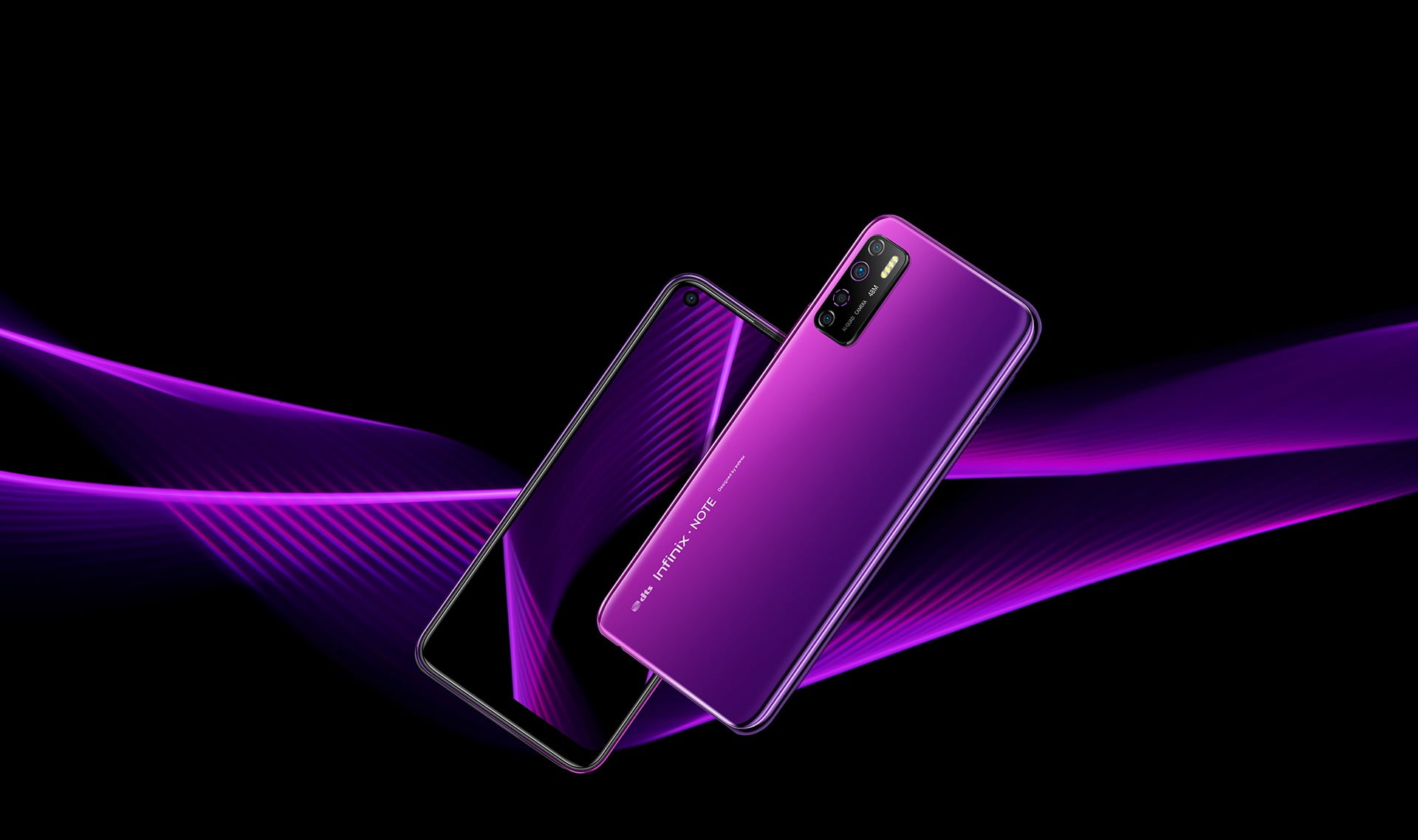 The Note 7 Lite comes with a ‘Gem Cut finish’ that shows different patterns when light falls on the rear panel at different angles. While it is not mentioned on the website, it is most likely a glossy plastic built since this is a budget device. There is a rectangular camera module on the rear that has Quad cameras in it. On the front, there is a punch-hole display.

There is a micro-USB port on the bottom. 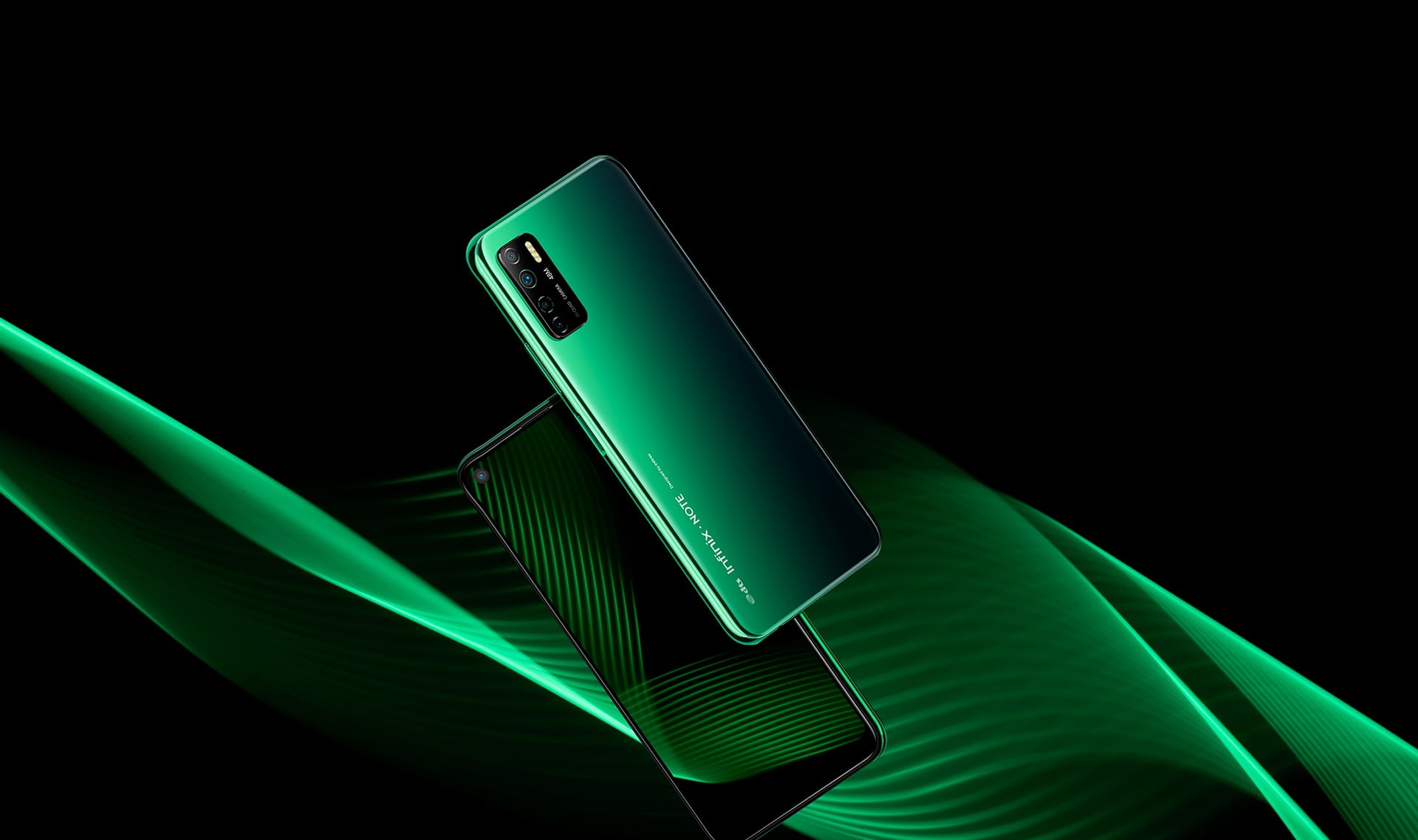 The Note 7 Lite features a 6.6-inch HD+ IPS panel (1600 x 720 pixels) & is powered by an octa-core MediaTek SOC featuring the PowerVR GE8320 GPU. Now, there is no mention of the name of this SOC on the website, but this could be the MediaTek Helio P22. There is 4GB RAM, 128GB storage and microSD card slot that can be used to expand to storage up to 256GB. 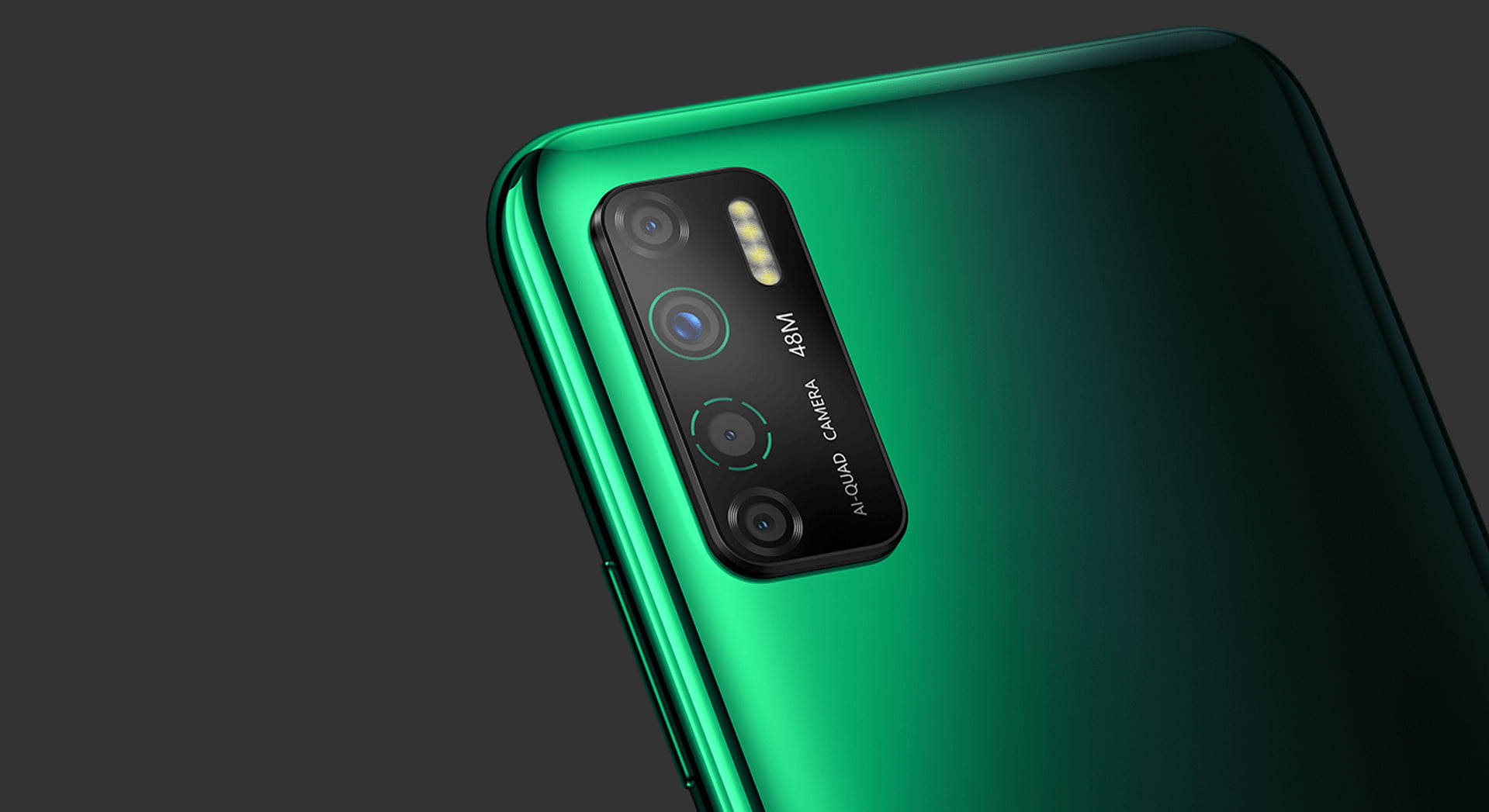 The camera setup on the rear includes a primary 48-megapixel camera with f/1.8 aperture lens paired with a 2 Megapixel Macro camera, a 2 Megapixel depth sensor, and a fourth QVGA camera. There is an 8 Megapixel selfie camera. The rear camera can shoot 1080p 30fps videos. 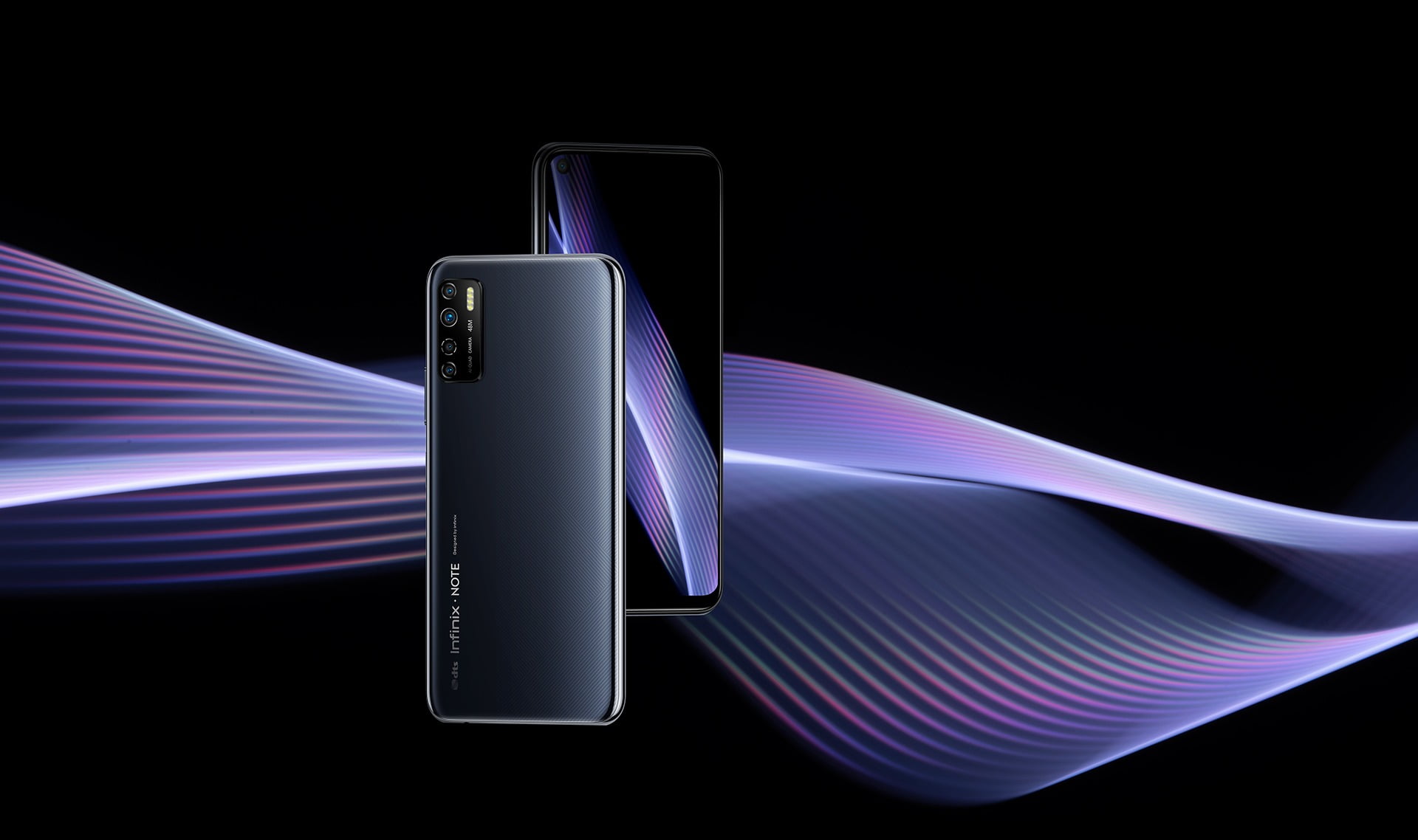 Finally, there is a 5,000mAh battery underneath and the Infinix Note 7 Lite comes with a 5V/2A adapter in the box. Android 10 runs out of the box with XOS 6.0 running on top.

The Infinix Note 7 has the same punch-hole design on the front, but on the rear, it has a circular camera module that has Quad cameras in it & Quad-LED flash. Like the Note 7 Lite, it too has a micro-USB port on the bottom instead of a Type-C port. The fingerprint scanner is placed on the right side that doubles as a power button.

There is a 6.95-inch HD+ LCD panel on the front & the SOC powering it is the MediaTek Helio G70. It is an excellent SOC for budget devices featuring a powerful Arm Mali-G52 MC2 GPU. There is 6GB RAM and 128GB storage that is expandable via MicroSD card up to 2TB. 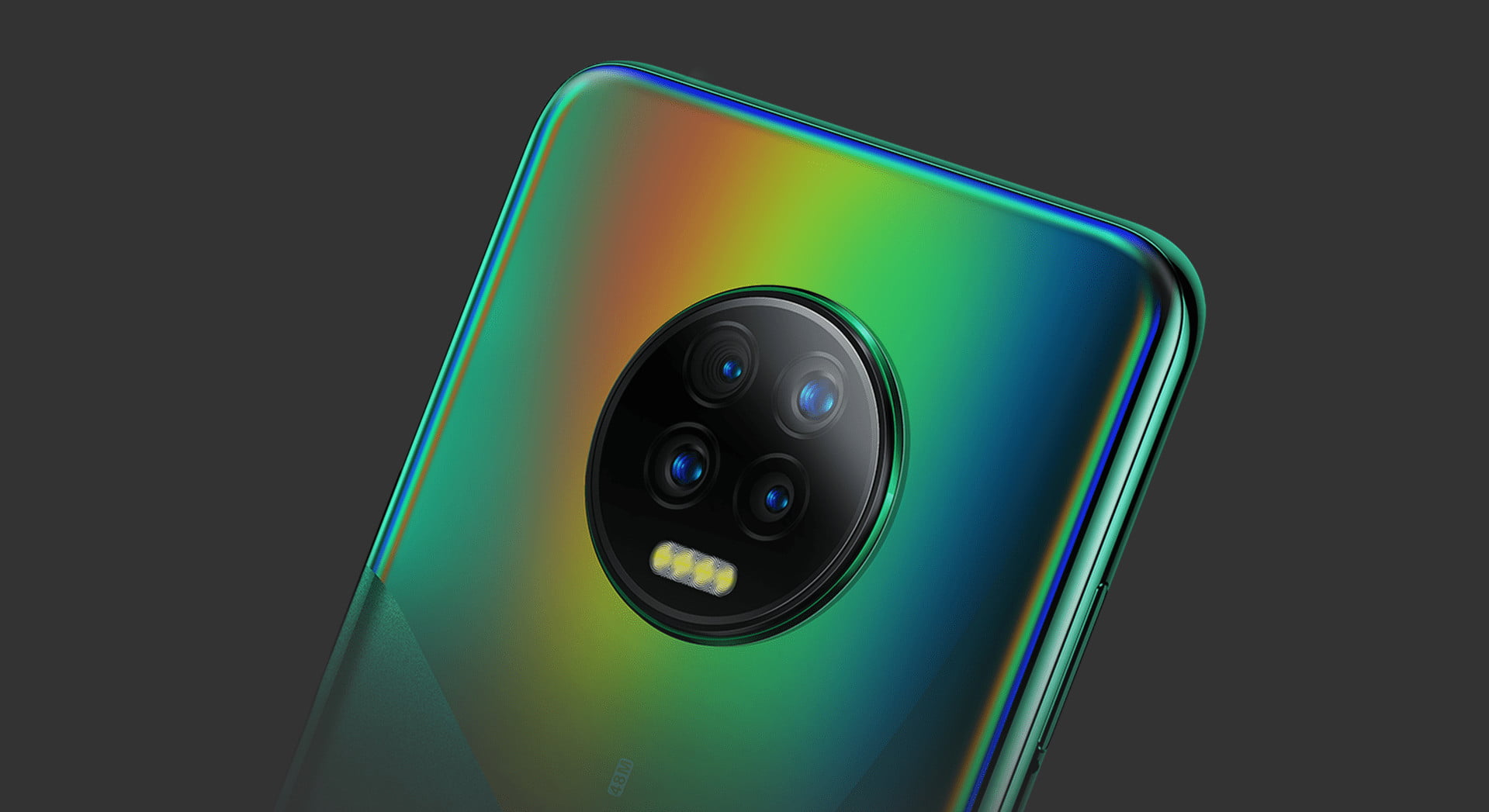 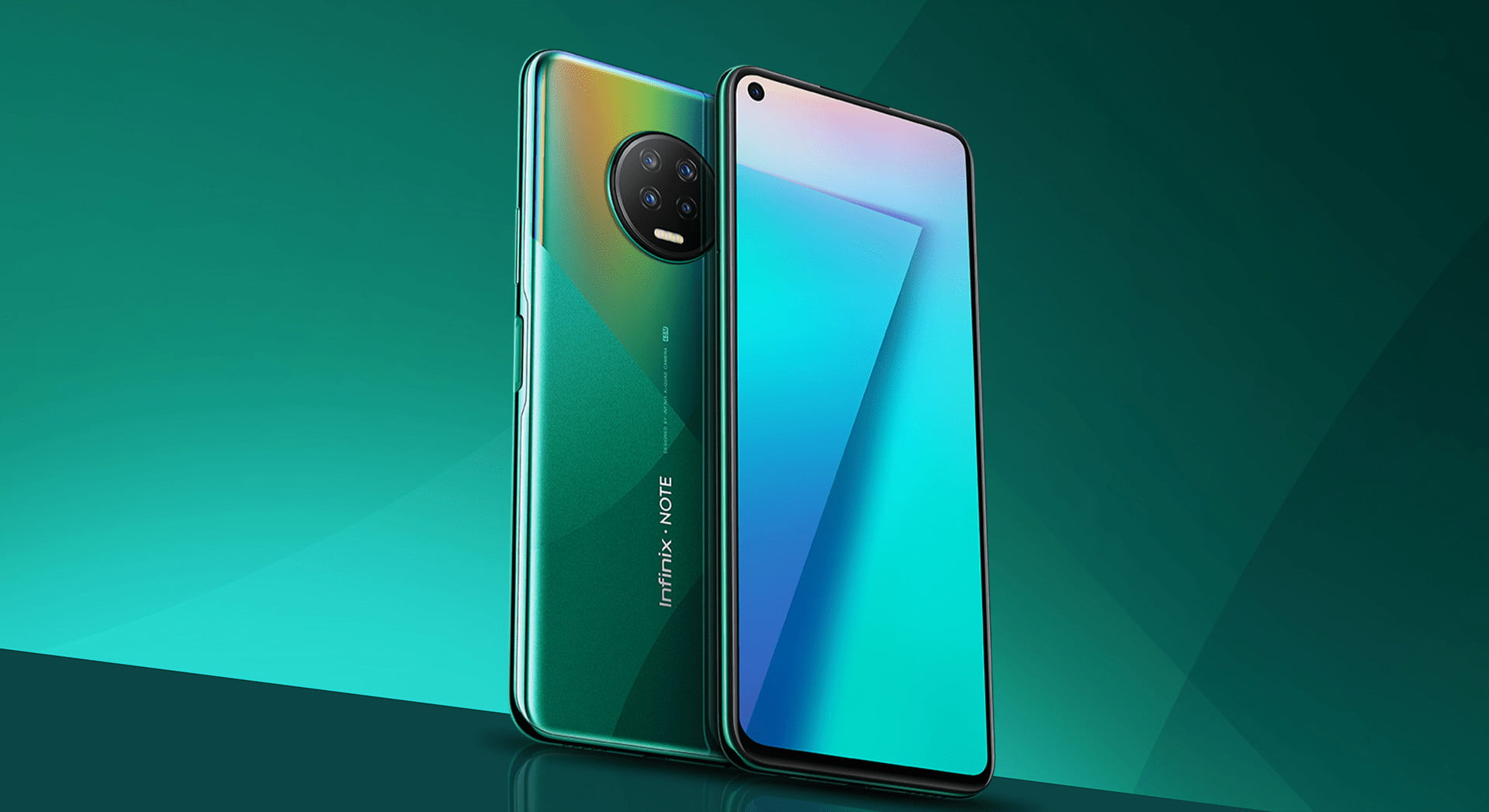 Finally, there is a 5,000mAh battery and the Infinix Note 7 features 18W fast charging as well. Android 10 runs out of the box with XOS 6.0 on top.

At the moment, there is no information regarding the pricing or the availability of these phones.