Hong Kong-based Infinix Mobiles launched two new budget phones in India today under the “Hot” series named Infinix Hot 9 & Hot 9 Pro. Both these devices are priced under Rs 10,000 in India are both feature a punch-hole design, something we don’t often see in phones under Rs 10,000. Most of the specs of both phones are the same except for the cameras. 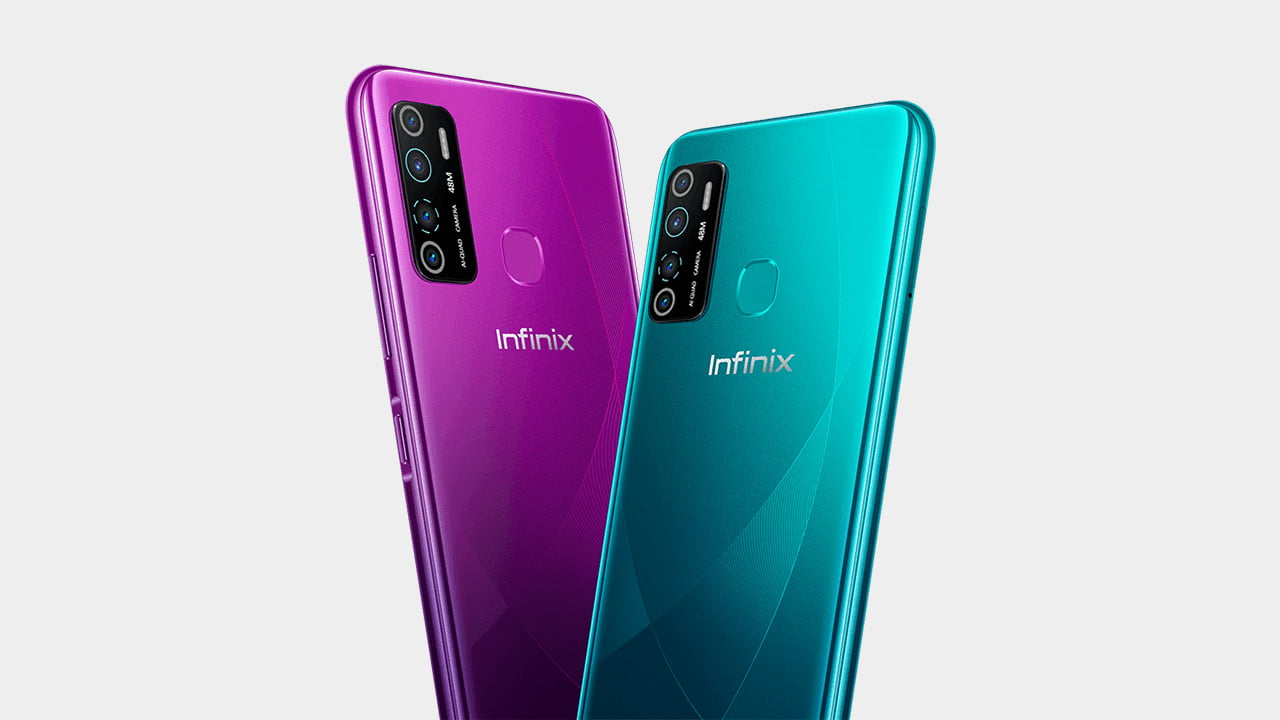 Both the phones have the same design, so there is a Quad camera setup placed alongside the Triple LED flash in a rectangular camera module on the back. The fingerprint scanner is also placed on the rear. There is a punch-hole display on the front & the single-camera cutout is placed on the top left. 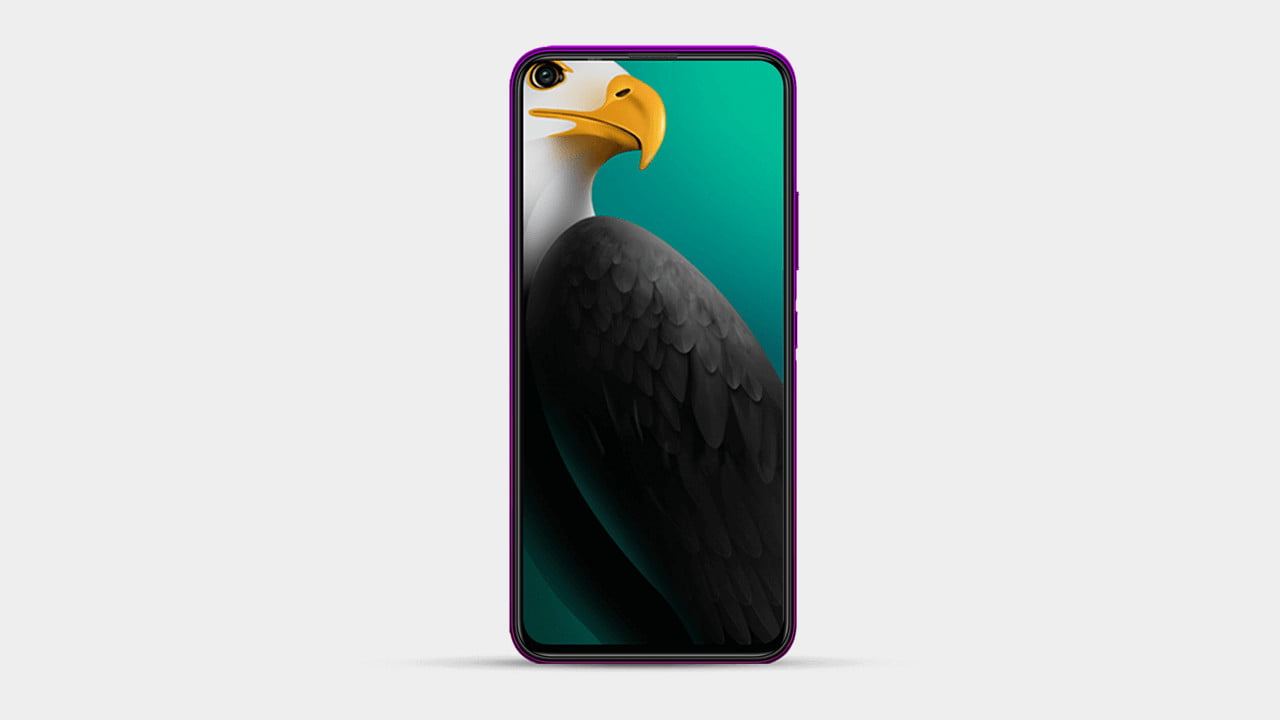 There is a 6.6-inch HD+ panel on the front with 90.5% screen-to-body ratio & 20:9 aspect ratio. The brightness is 480nits. Now, there is no mention of Corning Gorilla Glass, so we doubt if the display has Gorilla Glass protection. All that the website mentions is a 2.5D glass.

Under the hood, both Infinix Hot 9 & Hot 9 Pro feature the Mediatek Helio P22 octa-core chipset that comes with the IMG PowerVR GE8320 GPU. Both phones come with 4GB RAM and 64GB storage that is expandable up to 256GB via the dedicated microSD card slot. 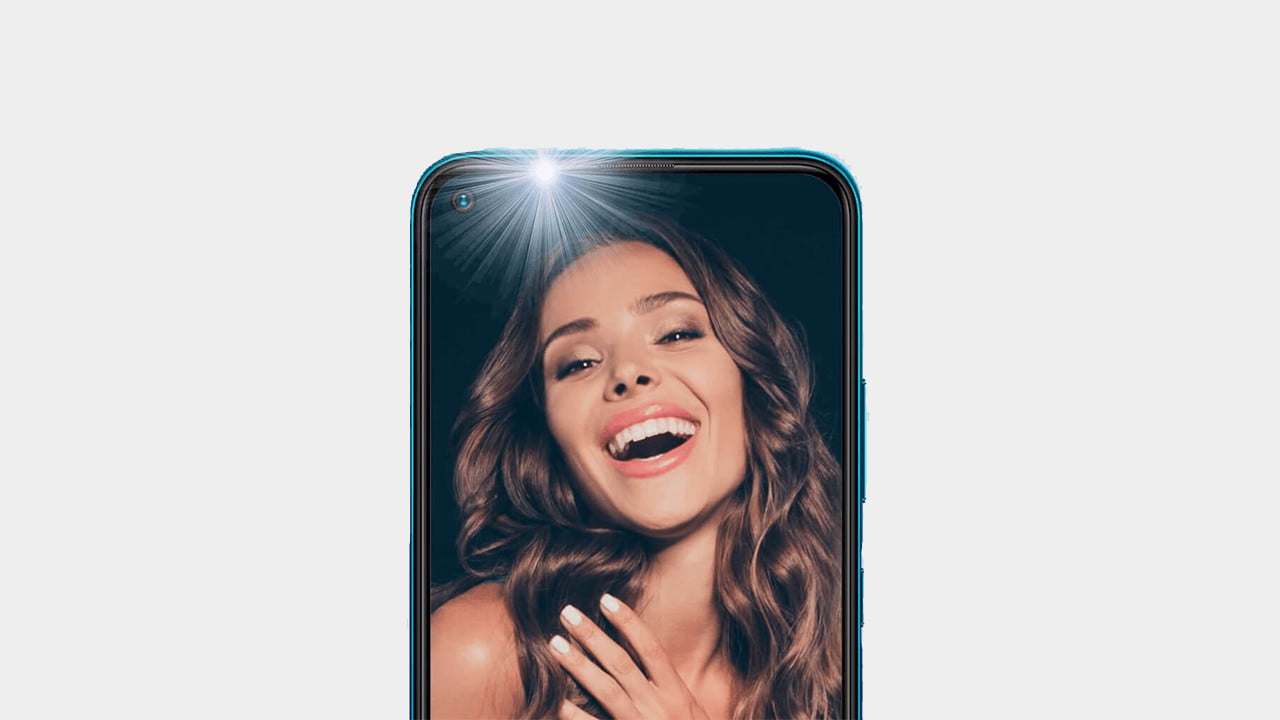 Infinix Hot 9 & Hot 9 Pro feature the same 8 Megapixel selfie camera, but the rear camera setup is slightly different. The Hot 9 has a primary 13 Megapixel rear camera with f/1.8 aperture lens, paired with a 2 Megapixel Macro, a 2 Megapixel depth sensor, and a dedicated low light sensor. There is a Triple LED flash.

The Infinix Hot 9 Pro, on the other hand, comes with a 48 Megapixel primary camera & a Quad-LED flash. Rest of the cameras are the same. 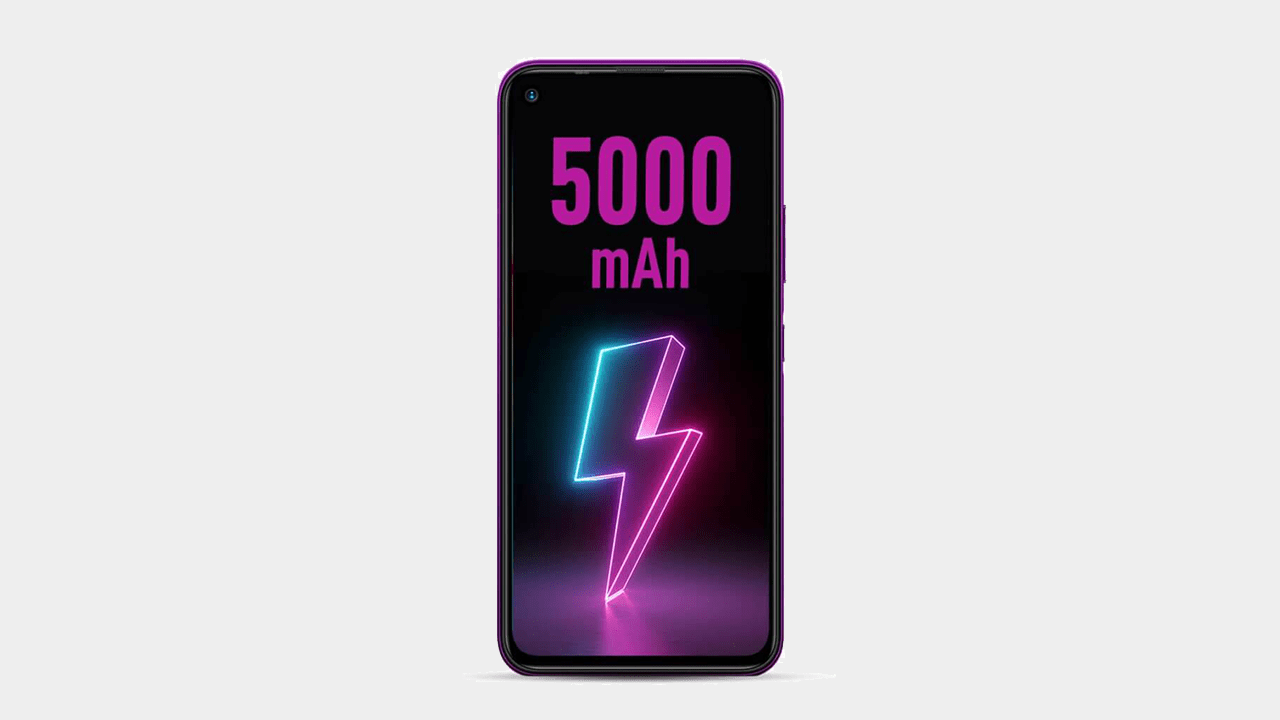 Finally, both phones feature a 5,000mAh battery & charge via the micro-USB port. XOS 6.0 based on Android 10 runs out of the box.

Both phones come in two color options – Violet and Ocean Blue. Hot 9 is priced at Rs 8,499 whereas the Hot 9 Pro at Rs 9,499. These are Flipkart Exclusive devices and the first sale will take place on June 5th & June 9th respectively for Hot 9 & Hot 9 Pro.