It is the first Clamshell Foldable Phone from Huawei

While we are waiting for the launching of Oppo’s first foldable phone, another company is set to launch a new foldable phone this month. That company is Huawei. Huawei has already launched a few foldable devices in the past couple of years, with the latest one being the Huawei Mate X2 launched in February this year. But now, Huawei is all set to take on the likes of Samsung Galaxy Z Flip 3. The company will launch its first Clamshell Foldable Phone on the 23rd of this month, and it is named the Huawei P50 Pocket. 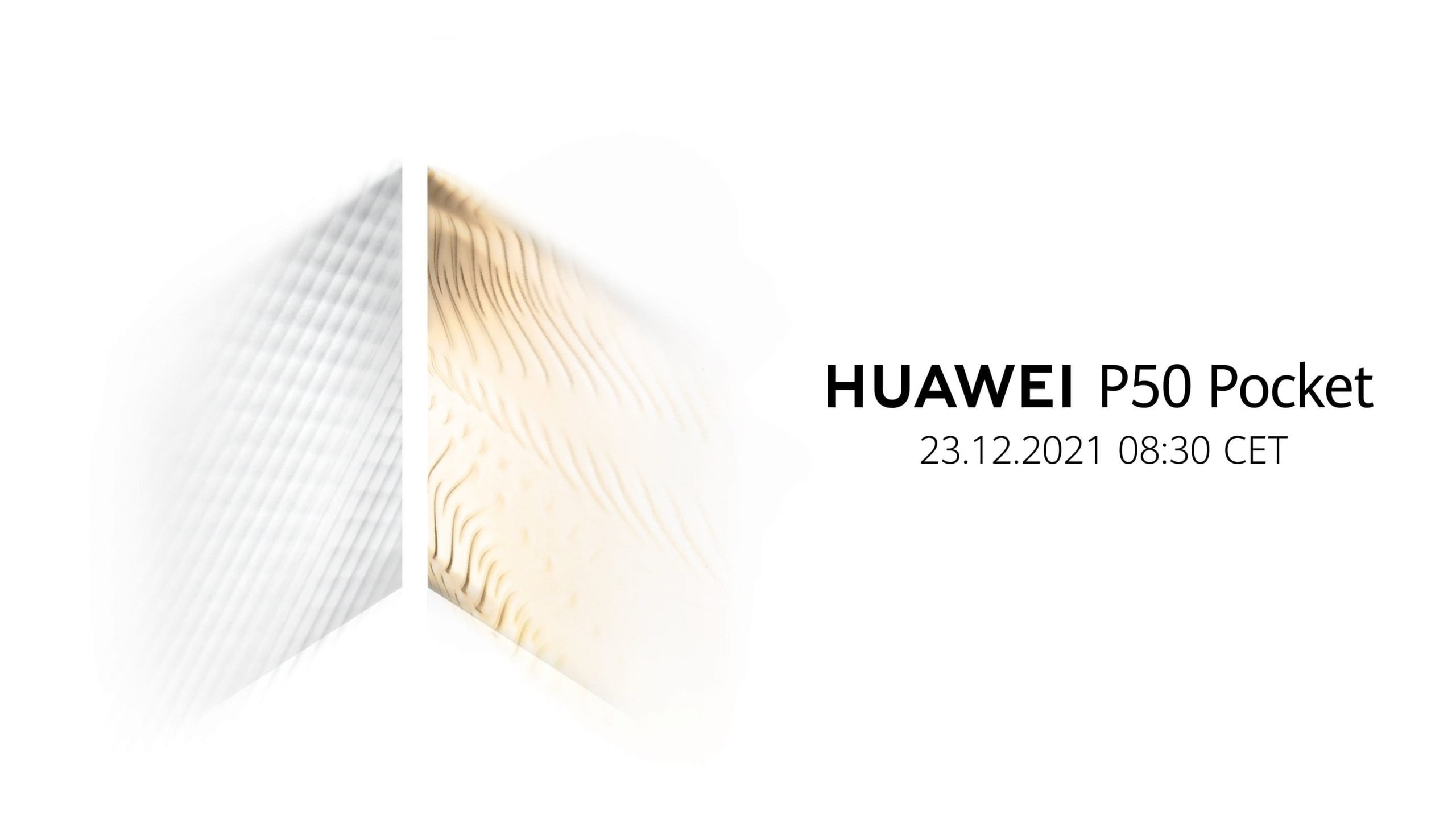 We did not get to see the phone’s design in the official announcement post on the social media handles, but we are sure that this is a vertically folding phone like the Z Flip 3 & the Moto Razr, hence the name “P50 Pocket”.

If you have been following the leaks, you will know that there were reports of a phone named Huawei Mate V that was said to be a flip phone with a vertically folding display. The P50 Pocket is that phone only, but the name that the company decided to go for is different. Recently, some case images of the phone also surfaced online, which revealed two big circles on the rear, suggesting a camera module design similar to some recently launched Huawei & Honor devices.

Well, like always, we will surely get to see the phone before the launch, so stay tuned for that.