The phone is currently up for pre-order in Malaysia! 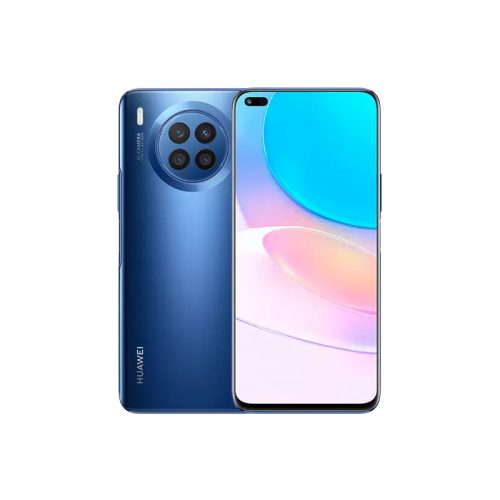 Just as expected, the Huawei Nova 8i has launched in Southeast Asia & is now up for pre-order in the Malaysian market. It goes on sale on the 21st of July, so there are still a couple of weeks left for that. The Nova 8i launched as the fourth phone under this lineup since we already have Nova 8 SE, Nova 8 & Nova 8 Pro. 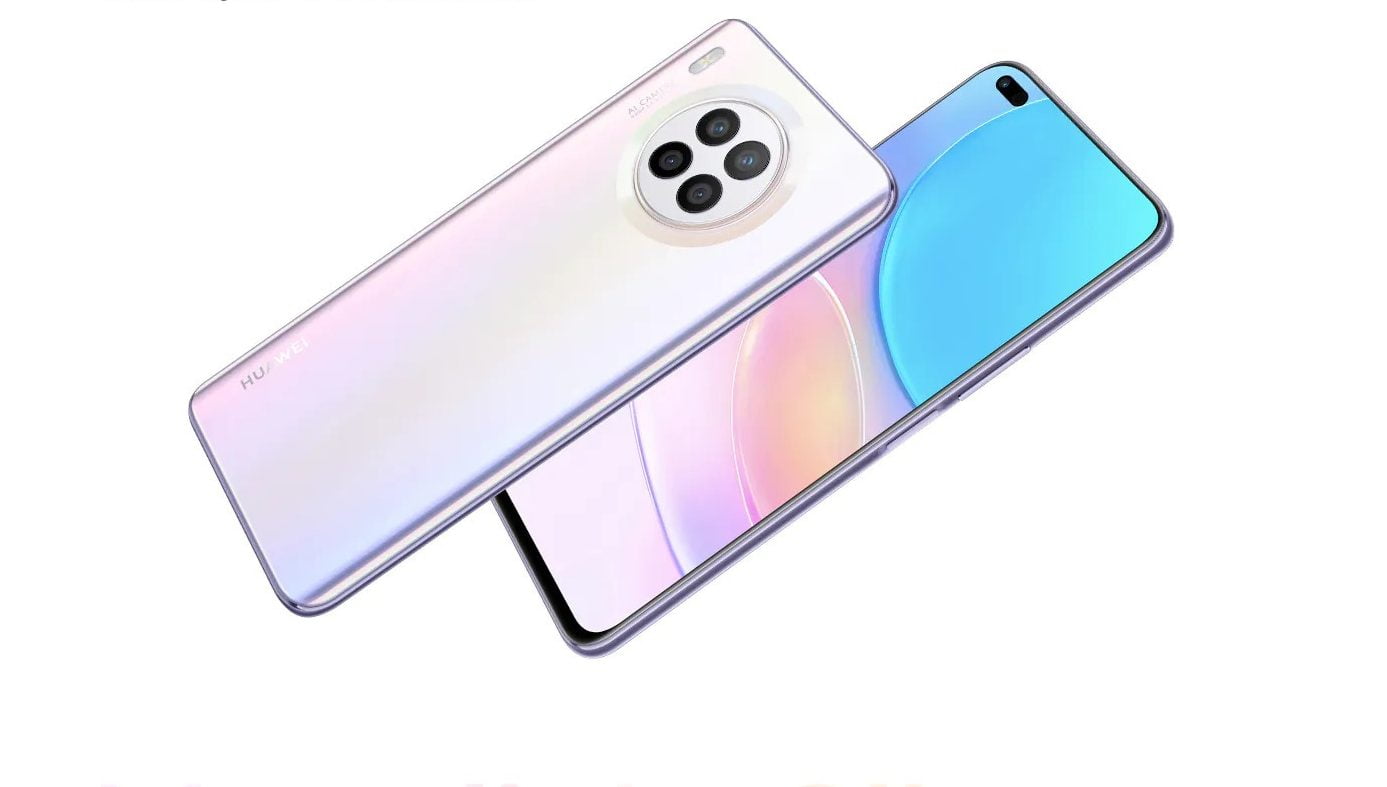 Design-wise, the phone comes with a circular camera module on the rear, which gives Huawei Mate 40 vibes. There are four cameras in this camera module & the fingerprint scanner is there on the right side. On the front, there is a flat display with a pill-shaped cutout that has a single camera in it. The phone comes with extremely thin bezels on the front, and Huawei says the bezels on the top & the sides are just 1.35 & 1.3mm, respectively. This results in a screen-to-body ratio of around 94.7%.

Speaking of this panel, it is a 6.67-inch Full-HD+ LCD, and this is why the fingerprint scanner is not there under the display but rather on the side. The phone is powered by Qualcomm Snapdragon 662 SOC which is an old chipset for budget phones. Unlike the Nova 8 SE, there is no 5G support for the Nova 8i. 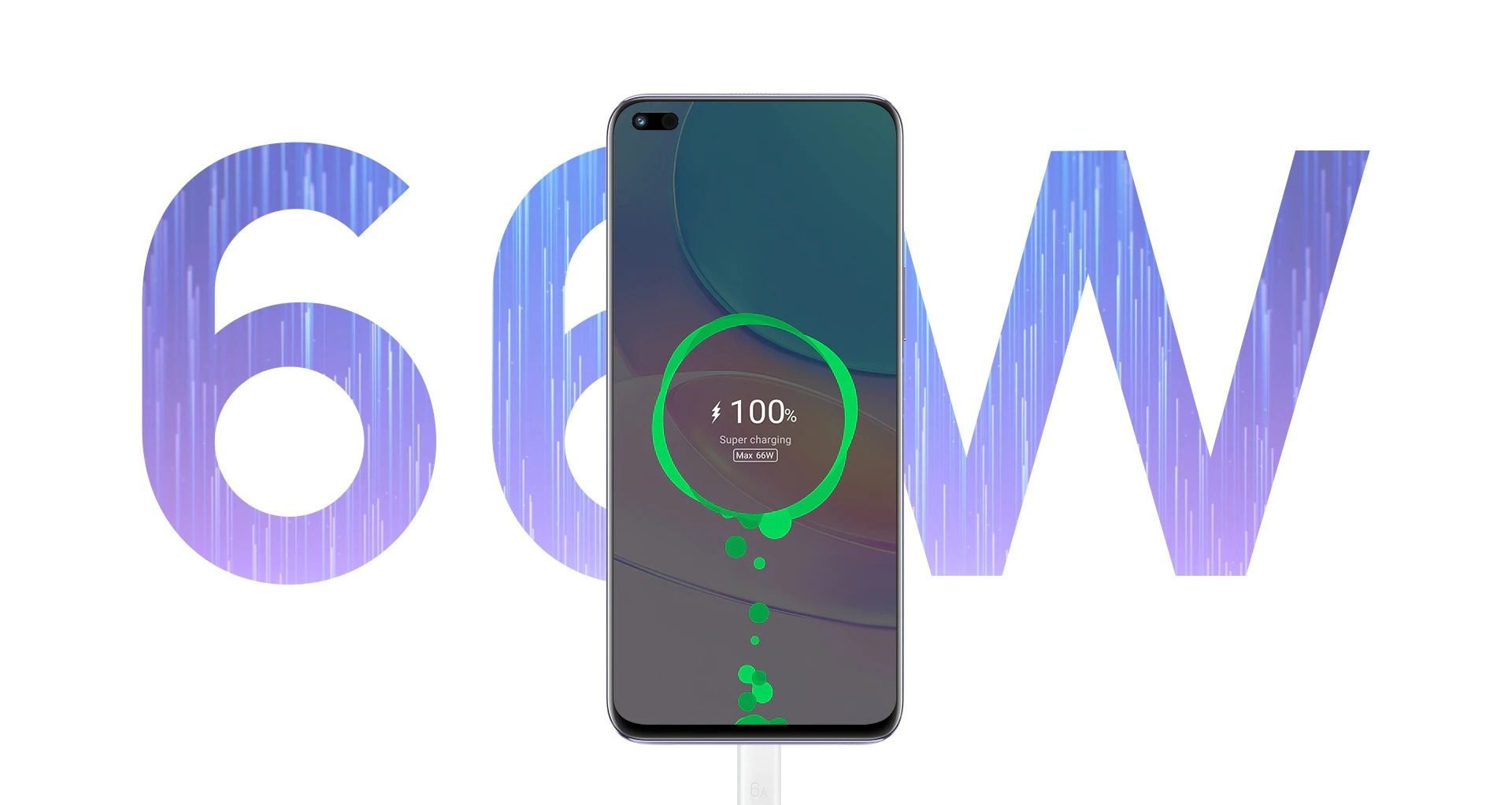 Huawei Nova 8i comes switch a 4,300mAh battery and supports 66W fast charging. There are four rear cameras that include a 64 Megapixel primary, an 8 Megapixel ultrawide, and two 2 Megapixel sensors. On the front, there is a single 16 Megapixel camera despite the fact that there is a pill-shaped camera cutout. Out of the box, the phone runs on EMUI 11.

Huawei Nova 8i comes in three colors named Moonlight Silver, Interstellar Blue, and Starry Black. There is a single 8GB + 128GB variant available for pre-order in Malaysia, and it is priced at RM1,299 which translates to around $312.