Samsung is the first to announce a phone with a display hole for the front camera, and Huawei is the next in line. On December 17, the Huawei Nova 4 will be launched in China with the same concept. We have seen quite a lot of leaks and teasers of the phone, so we know almost everything about the design. Today, however, we got the official press renders of the Nova 4. These press renders were shared by tipster Ishan Agarwal exclusively to folks at DroidShout. 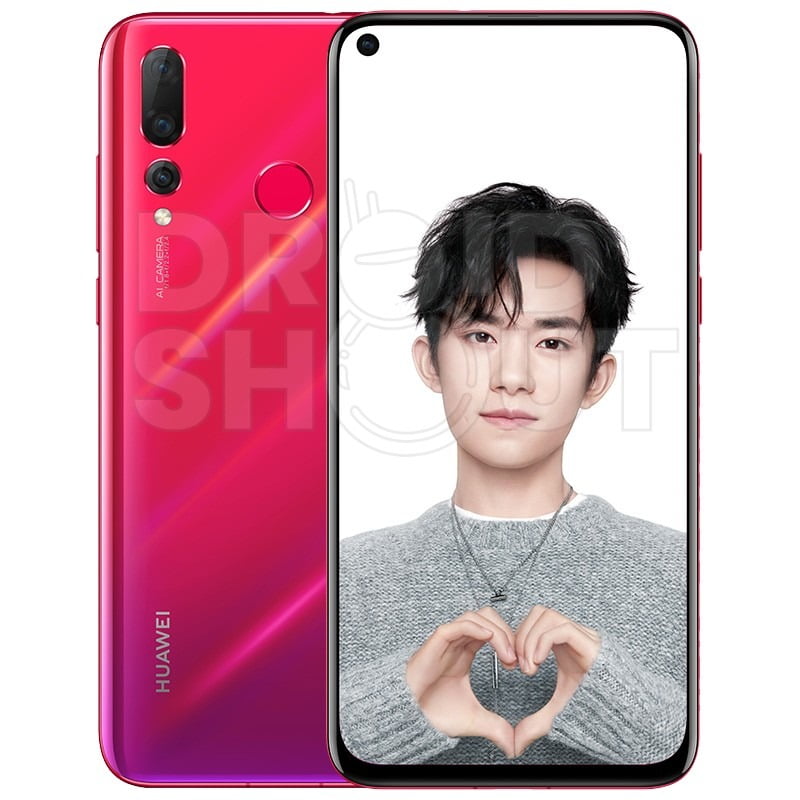 So, the Huawei Nova 4 has a similar design from the rear as the Huawei P20 Pro. There are triple cameras arranged vertically, and the fingerprint reader is also placed on the rear. On the front, there is an edge-to-edge display with a noticeable bottom bezel and a circular cutout on the top left for the single front camera. 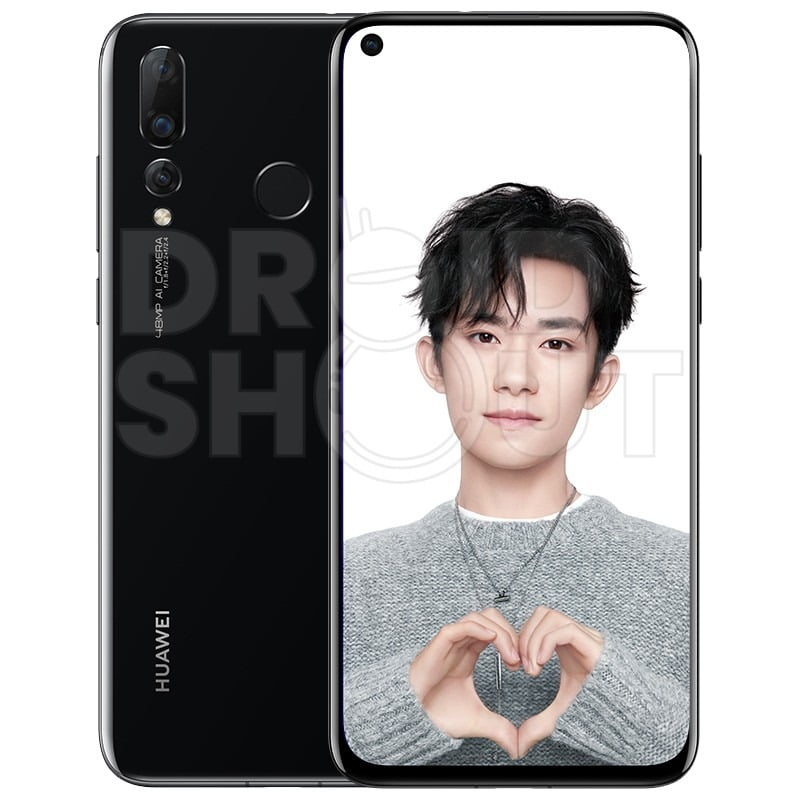 One of the interesting things about the Nova 4 is that there is a primary 48MP wide-angle sensor on the back. This could either be the Sony IMX586 or the Samsung ISOCELL sensor. Whatever it is, the Nova 4 is not going to be the only phone to launch this year with a 48MP camera.

The Honor View 20 is launching in China on 26th December with a single 48MP rear camera. Next year, Xiaomi will launch a phone with a primary 48MP rear camera in January. So, it looks like the days are back when we used to see 41MP sensors on Nokia smartphones. 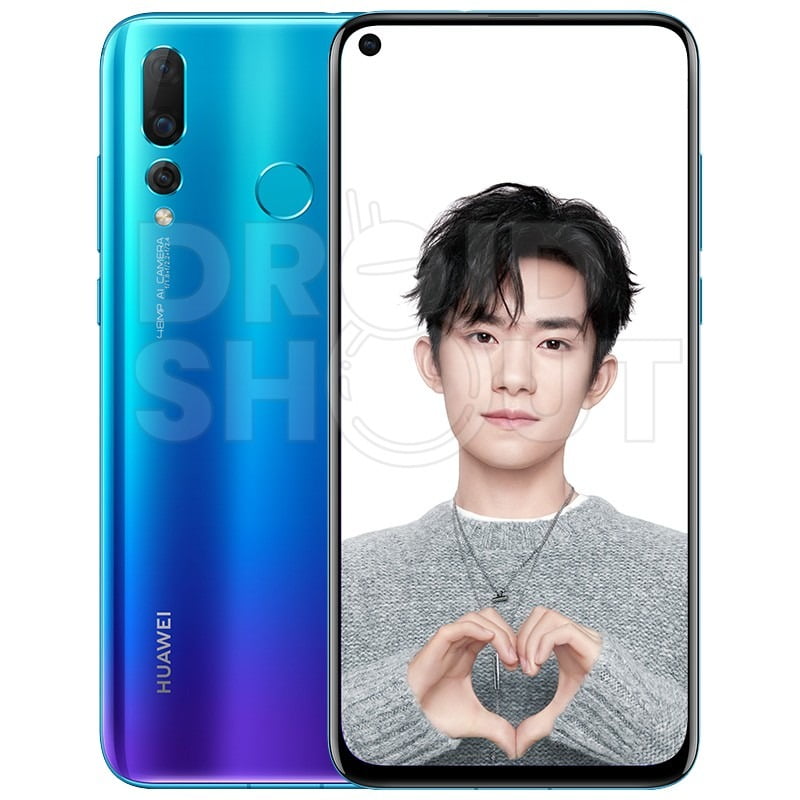 There is also a smaller variant of the Nova 4 that has a 20MP primary rear camera. Talking about the other rumored specifications, the Huawei Nova 4 has a 6.4-inch Full-HD+ panel with 19.25:9 aspect ratio, Kirin 970 processor (could be 980), triple camera setup on the rear and a 3,750mAH battery underneath. 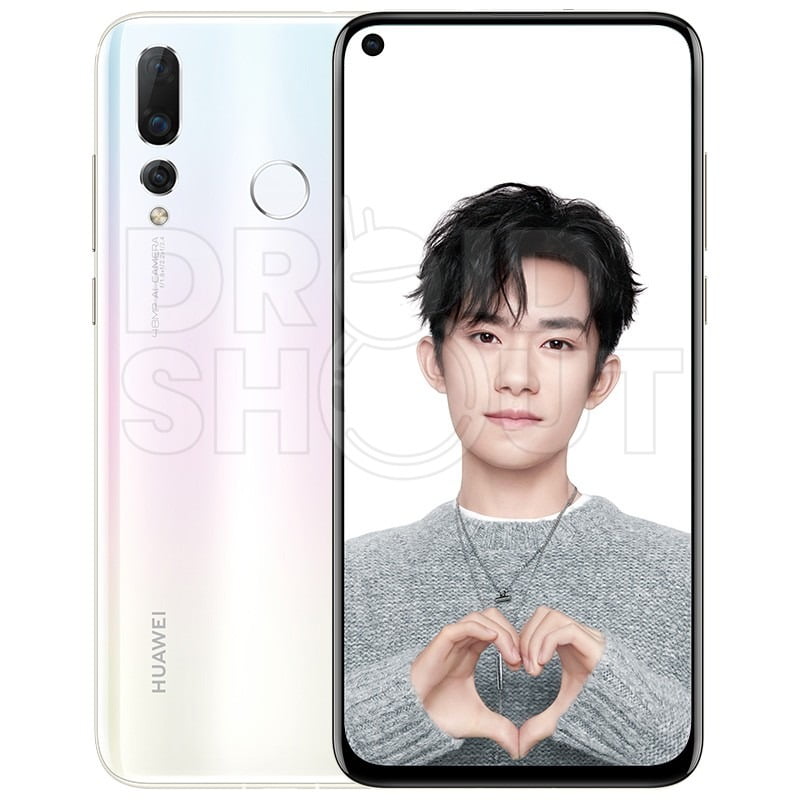 The color options are Aurora Blue, Red, Black and White.