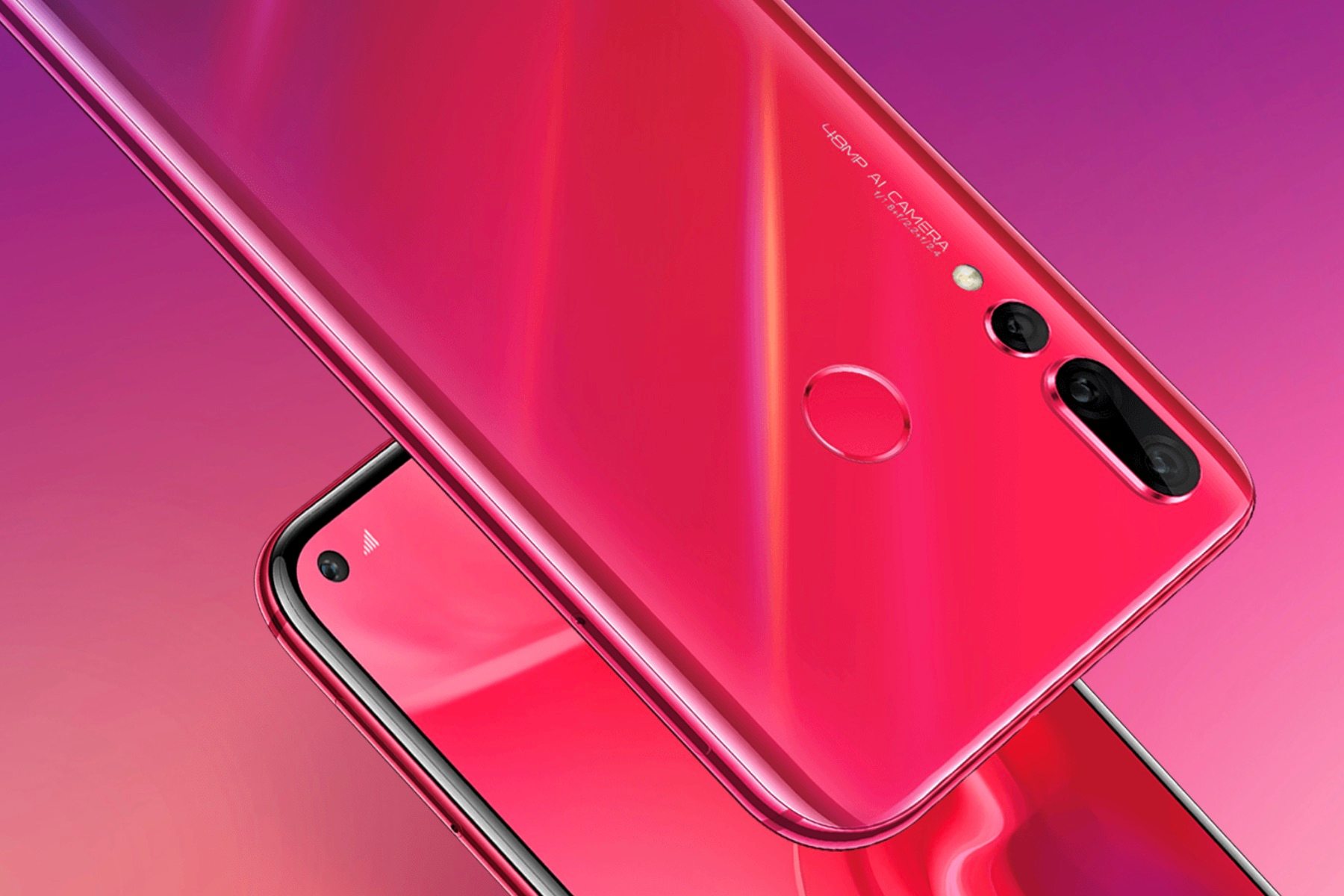 The cameras seem to be the only highlight of the Nova 4 since rest of the specifications aren’t that unique compared to other Huawei midrangers. There is a 25MP front-facing camera placed in a small circular cutout on the top left corner of the display. So, there is no big notch but the phone still has a noticeable bottom chin. The camera cutout on the front seems smaller than the one on Galaxy A8s. 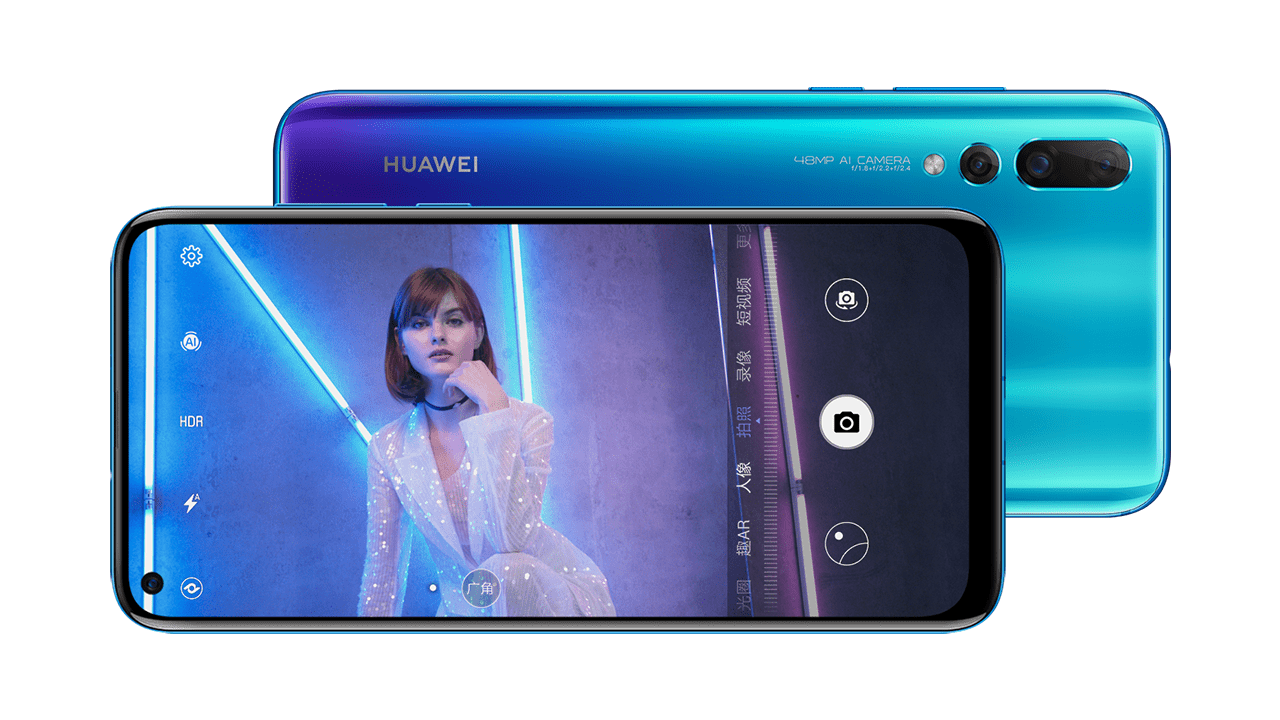 The Huawei Nova 4 has a design similar to the Huawei P20 Pro from the rear. So, the triple cameras are arranged vertically and the fingerprint reader is also placed on the back. Talking about other specifications, the Nova 4 features a 6.4-inch Full-HD+ display with a resolution of 2310 x 1080 pixels. The processor under the hood is the old Kirin 970 that we have already seen in a lot of phones from Huawei and Honor. 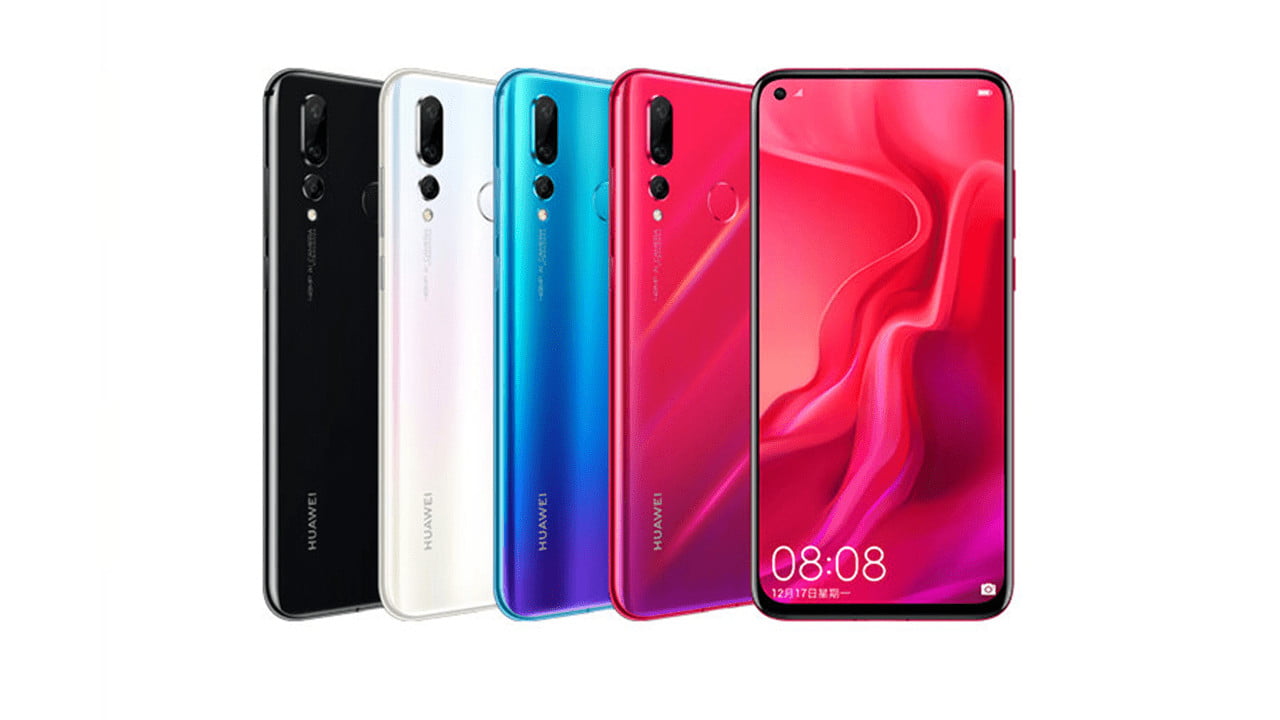 Still, it is a very powerful processor and since the Nova 4 is a mid-range device, the Kirin 970 definitely beats the likes of Snapdragon 660 and 670. There is 8GB RAM and 128GB internal storage. The phone has a USB Type-C port as well as a 3.5mm headphone jack. There is a 3,750mAh battery that supports 18W fast charging.