Android Tablets are a rare breed these days & the tablet market is mostly dominated by the likes of iPads from the tech giant Apple. But, some Android phone makers still launch tablets every year & some of those companies include big names like Samsung & Huawei. Currently, the Samsung Galaxy Tab S6 is the company’s flagship offering in the tablet segment.

Today, the Huawei MatePad Pro launched in China & it is the latest flagship tablet from the brand with impressive design & features. Huawei is known for its premium high-end devices & the MatePad Pro is no exception as it has the latest Kirin 990 SOC, a gorgeous edge-to-edge hole-punch display & more. 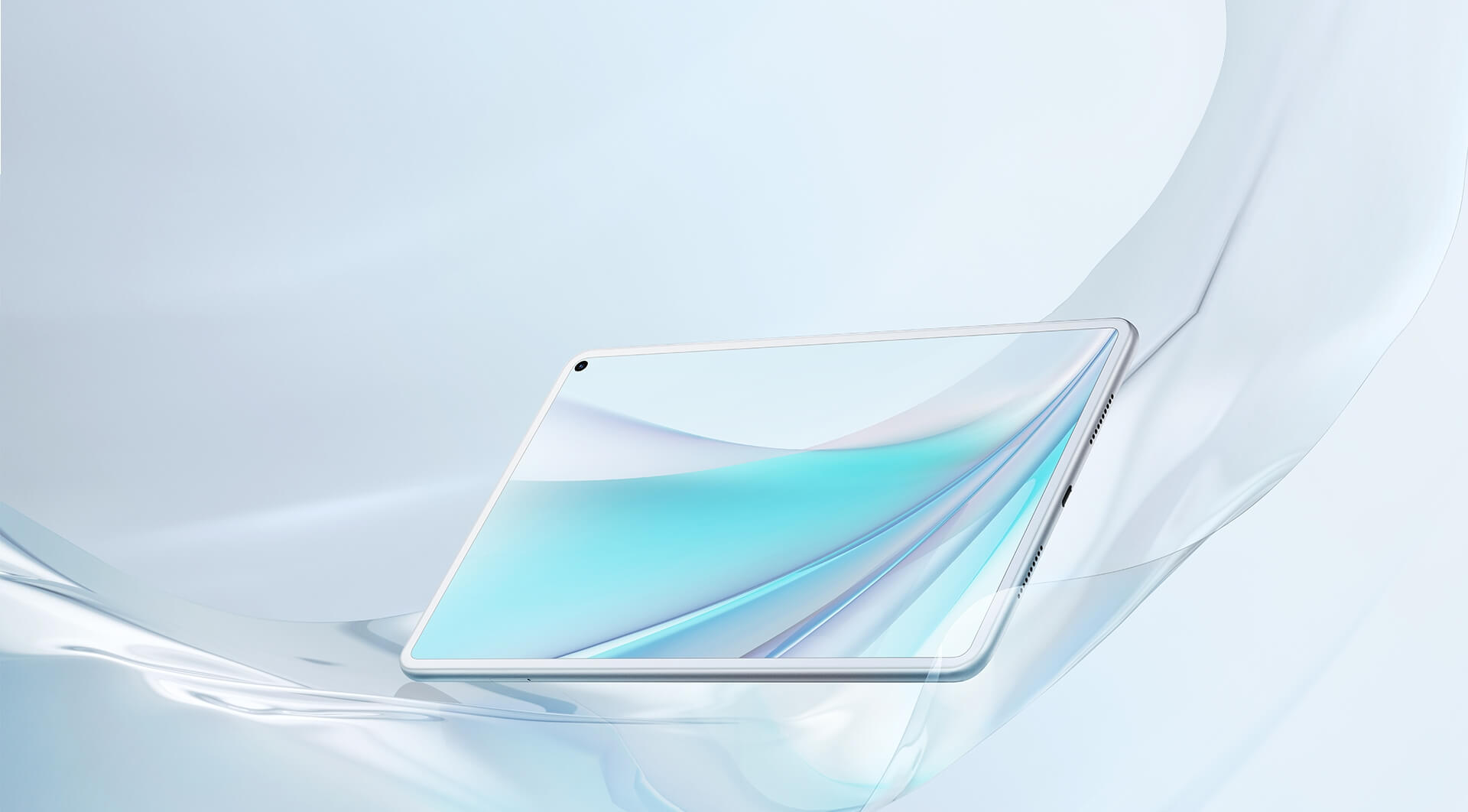 Just like smartphones, the tablets are also coming with lesser & lesser bezels on front & same is the case with the MatePad Pro. Now, while companies do find a place for the front camera on the top bezel, Huawei did something different with its flagship tablet. There is a hole-punch display, something that’s unique for a tablet. The Huawei MatePad Pro has a circular cutout on the top right for the single front camera.

With 4.5mm bezels all around, Huawei claims that the screen-to-body ratio is 90% which is amazing for a tablet.

The tablet is around 430g in weight & is pretty slim at 7.2mm. There is a single camera on the rear placed with the LED flash on the top left. Thanks to the invisible Antenna design, the back is super clean with just the camera on the top left & the Huawei logo in the middle. There is a Quad-Speaker setup for outstanding audio listening. The speakers are tuned by Harman Kardon.

The USB Type-C port is there on the bottom & there is no headphone jack. 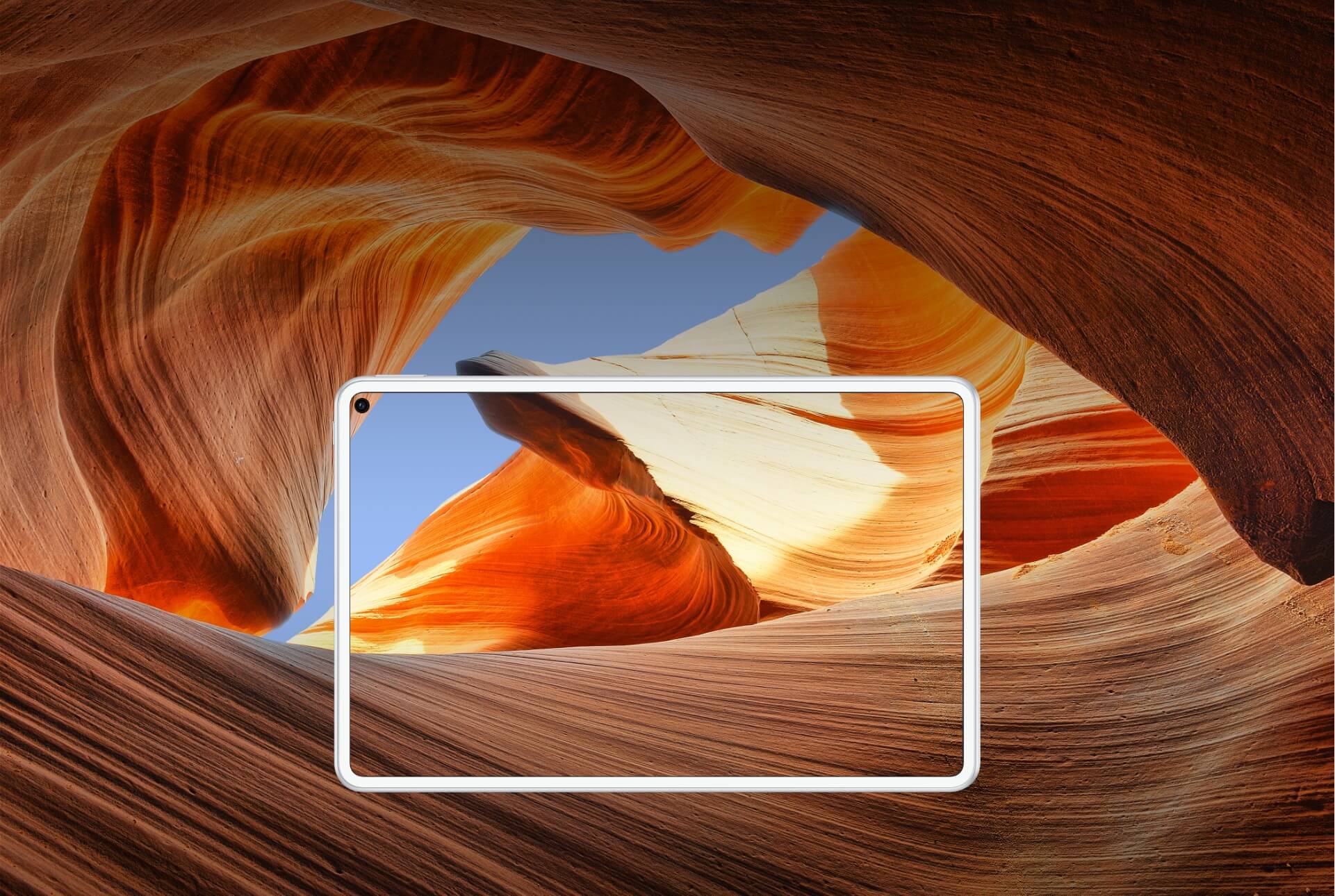 Coming to the cameras, the Huawei MatePad Pro has a single 13 Megapixel rear camera with f/1.8 aperture & PDAF.  On the front, there is an 8 Megapixel selfie camera with f/2.0 aperture. Some camera features include Pro Mode, Night Mode, Slow Motion, HDR etc.

The battery underneath is a massive 7,250mAh unit with 10V/2A charging support. Not only there is Wired charging but also Fast 15W Wireless Charging & 7.5W Fast Reverse Wireless Charging. There is support for M-Pencil Stylus support & to charge it, simply connect it on to the side of the tablet magnetically & it will charge wirelessly.

There are a lot of colors to choose from & those include Black, White, Green and Orange. As mentioned above, there are two versions of the tablet & here is the pricing –

The tablet is already up for Pre-Order in China & will start shipping from December 12. There is also a 5G version of MatePad Pro that would launch in Q1 2020.