Unlike the Mate 40 that has the Kirin 9000E, Mate 40 Pro & Mate 40 Pro+ feature the Kirin 9000 which is the most powerful chipset by Huawei & also the World’s first chipset which is built on the 5nm manufacturing process & has an integrated 5G Modem. There is a 6.76-inch OLED panel with a resolution of 2772 x 1344 pixels on both phones & it features a 90Hz refresh rate. The display comes with curved sides that are curved at almost 90-degrees (88-degree to be precise). 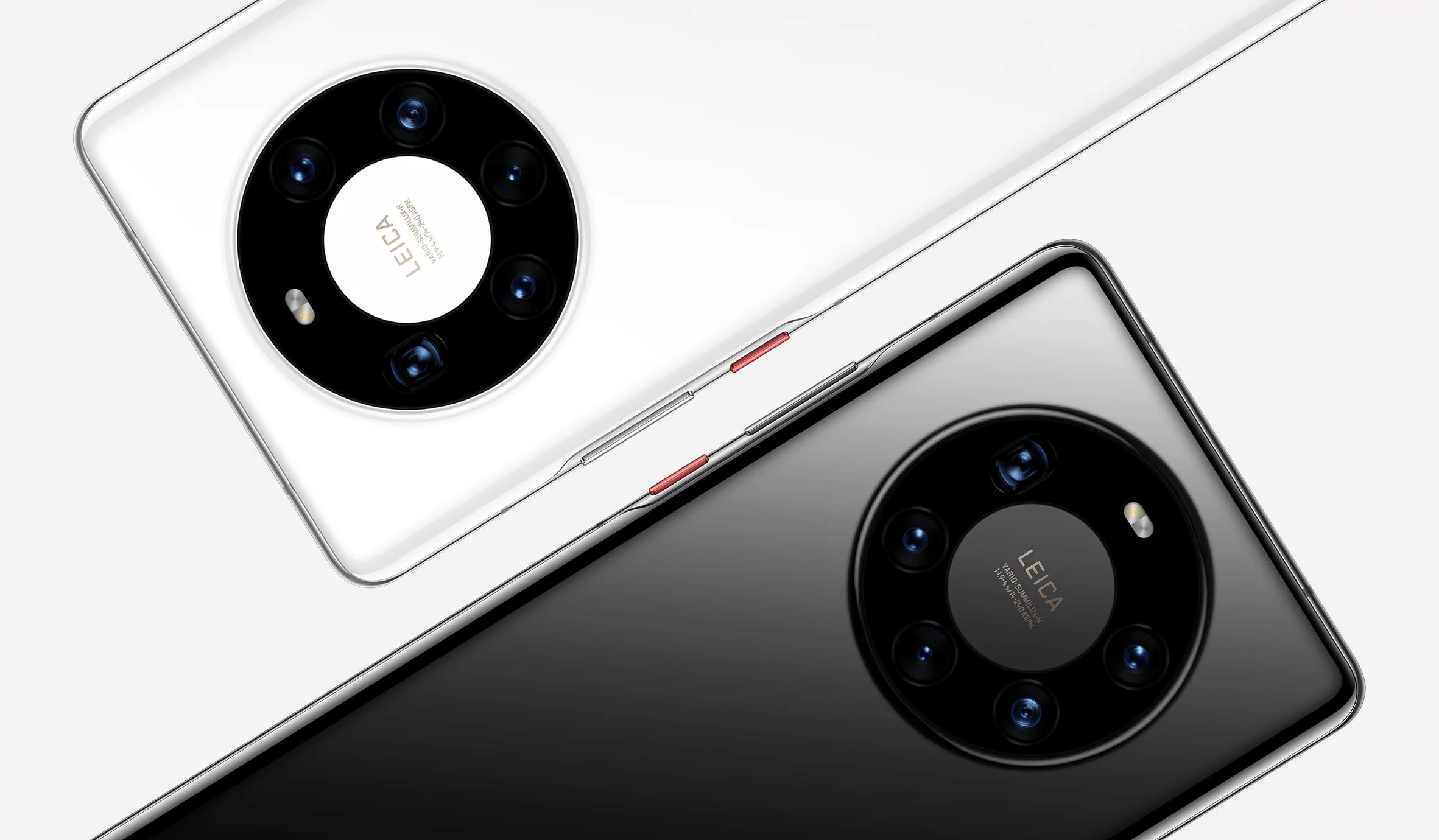 The camera setup on the Mate 40 Pro is mostly the same, but it lacks the extra 3X Telephoto camera & the Time of Flight sensor. It has a 12 Megapixel Periscope camera with 5X Optical Zoom. Also, it lacks OIS for the primary camera as it offers it only for the telephoto lens.

On the front, both phones offer a 13 Megapixel selfie camera paired with a 3D Time of Flight sensor that is used to detect hand movements over the display to do various things on the phone. Both the phones have a 4,400mAh battery inside & support 66W Fast Charging via the Type-C port. There is also support for up to 50W Wireless Charging.

Finally, EMUI 11 based on Android 10 runs out of the box with Huawei Mobile SErvices instead of Google Mobile Services. 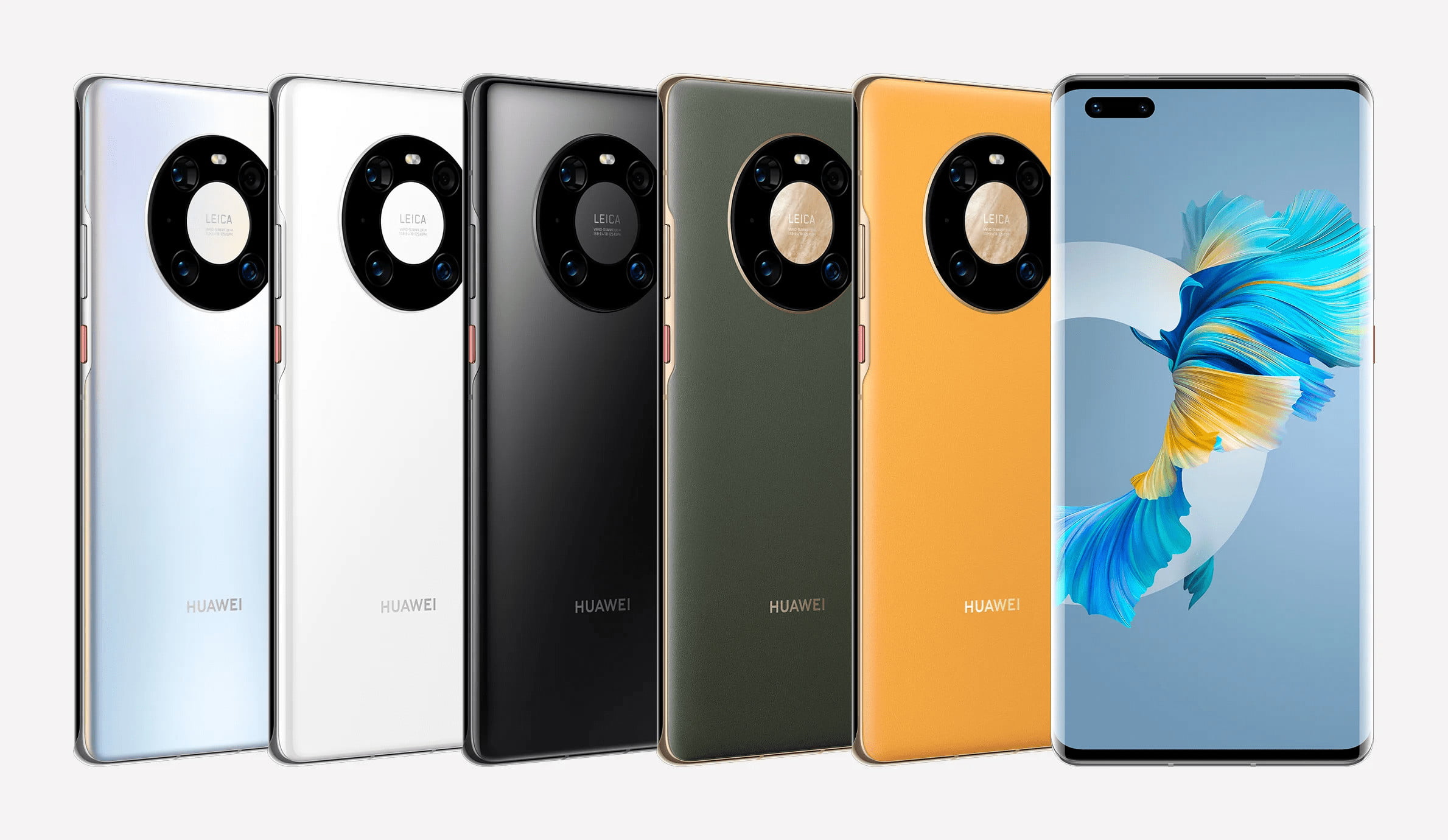 You have five different colors to choose from when it comes to the Mate 40 Pro – Black, Green, Yellow, Silver & White. It is priced at €1,199 for the European market.

The Mate 40 Pro+ comes in only Ceramic Black & Ceramic White colors. It is priced at €1,399 for the European market.