The HTC U12+ is one of the best flagship phones of this year and seems like the company is trying hard to make a comeback. Last year, we saw the U11 Life being launched as a mid-range phone, but it failed to impress the users due to the lack to features like an 18:9 screen, dual cameras, and a good price. Today, the company announced HTC U12 Life, the successor to the U11 Life, with almost everything you want in a mid-range phone. 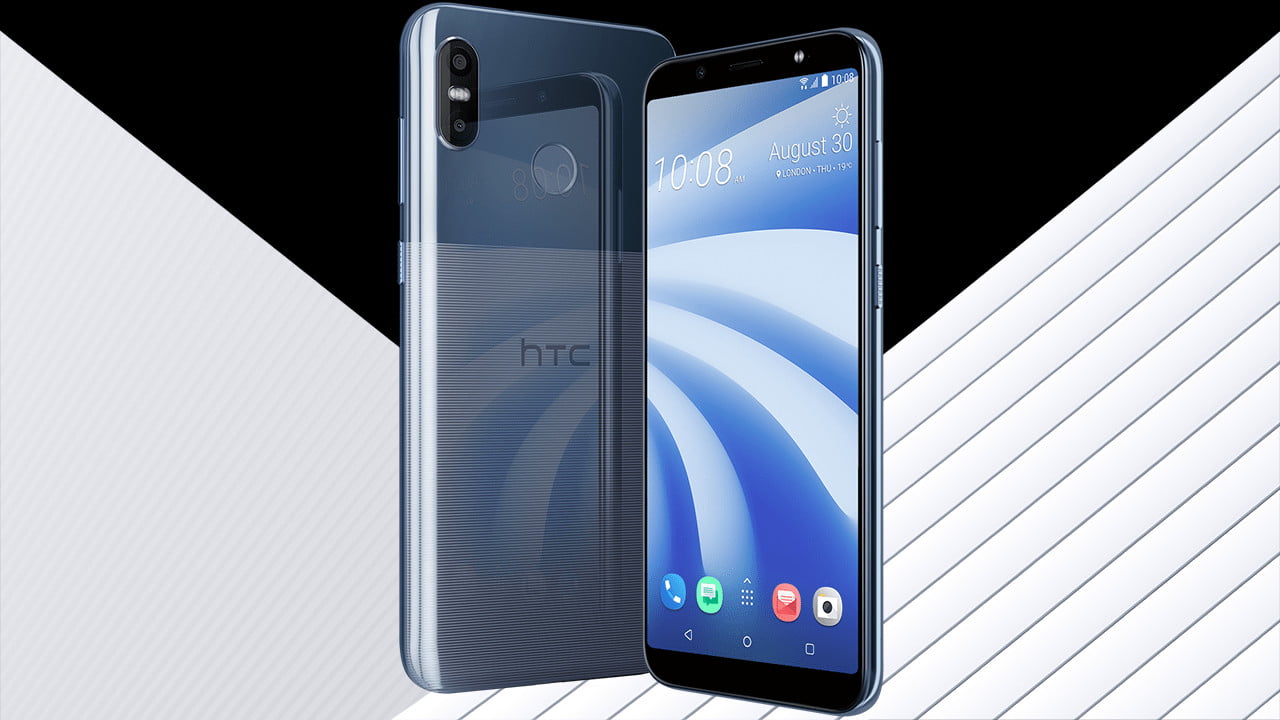 The HTC U12 Life has a two-tone design, similar to the Google Pixel devices. If you think that the phone has glass and metal build, then you’re wrong. The U12 Life has an acrylic glass unibody, but still, the design is pretty unique with stripes on the rear for better grip. The camera setup on the rear is similar to that of the iPhone X. So, there is a vertical dual camera setup. The fingerprint scanner is also placed on the rear.

On the front, the U12 Life has a 6-inch 18:9 display with a resolution of 2160 x 1080 pixels. Under the hood, there is a Snapdragon 636 Processor with 4GB RAM, 64GB ROM and an option to expand the storage via microSD Card. It is worth mentioning that the storage is UFS 2.1, which is something we see only in the flagship devices. 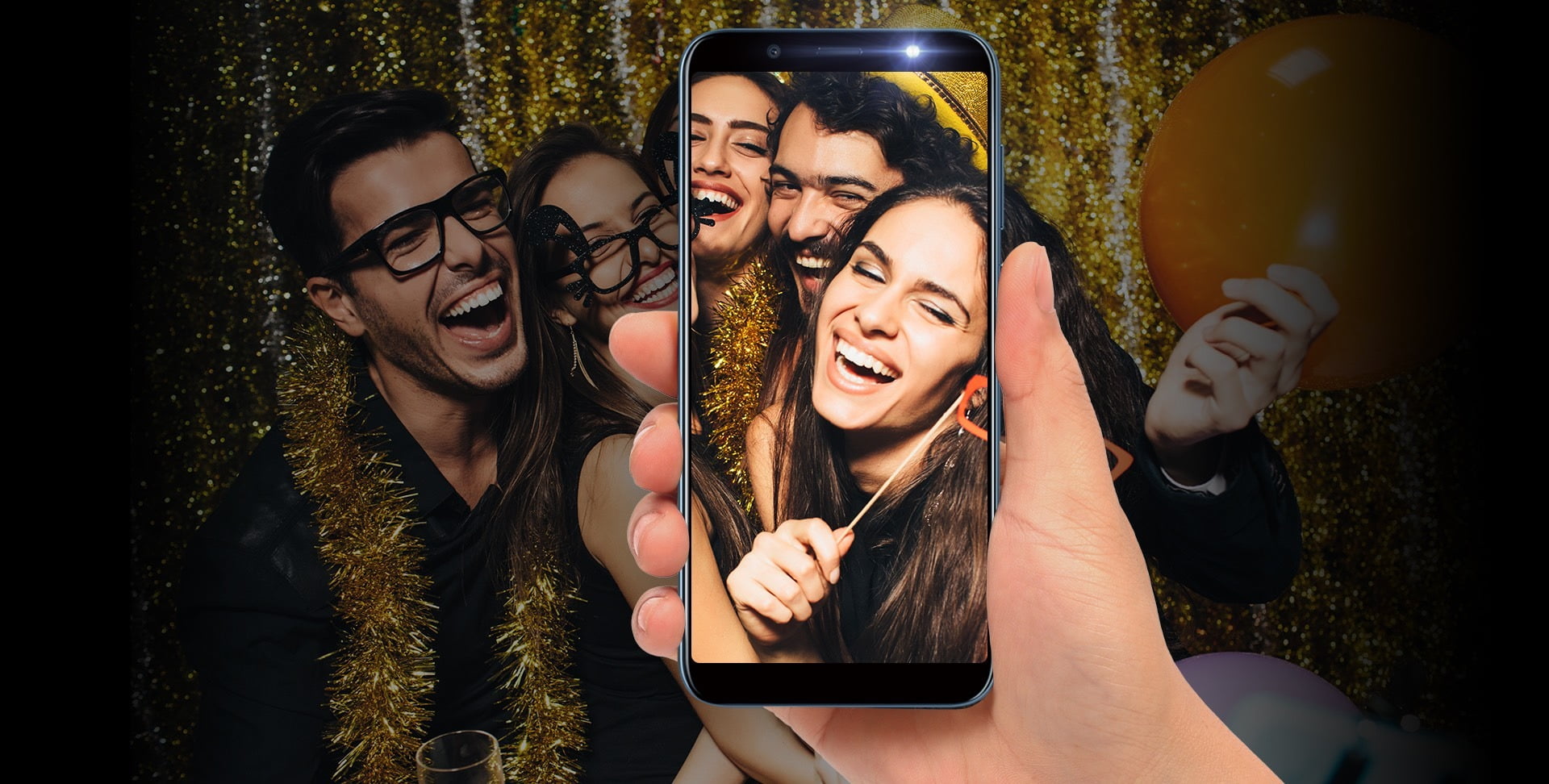 Coming to the cameras, the HTC U12 Life has dual cameras on the rear that include a primary 16MP f/2.0 sensor and a secondary 5MP sensor. The rear camera features include PDAF, Dual LED Flash, Bokeh Mode, Face Detection, HDR, 4K Video recording and Video Pic. On the front, there is a 13MP f/2.0 camera with Fixed Focus, BSI Sensor, LED Flash, Beauty Mode, and Face Detection.

The U12 Life has a big 3,600mAh battery under the hood, which can last a day on normal use. There is 5V/2A charging support via the USB Type-C port. And yes, the phone does have the headphone jack. Android 8.1 Oreo runs out of the box with the HTC Sense UI on top. Other features of the phone include Dual SIM, Dual LTE, NFC, Bluetooth 5.0, etc.

The HTC U12 Life comes in two colors – Moonlight Blue and the Twilight Purple. As per the company, the device is launching in Asia, Europe, and the Middle East in late September. The price for the UK is £300 (330 Euro or $390).