Comes with the new Snapdragon 8 Gen 1 chip inside! 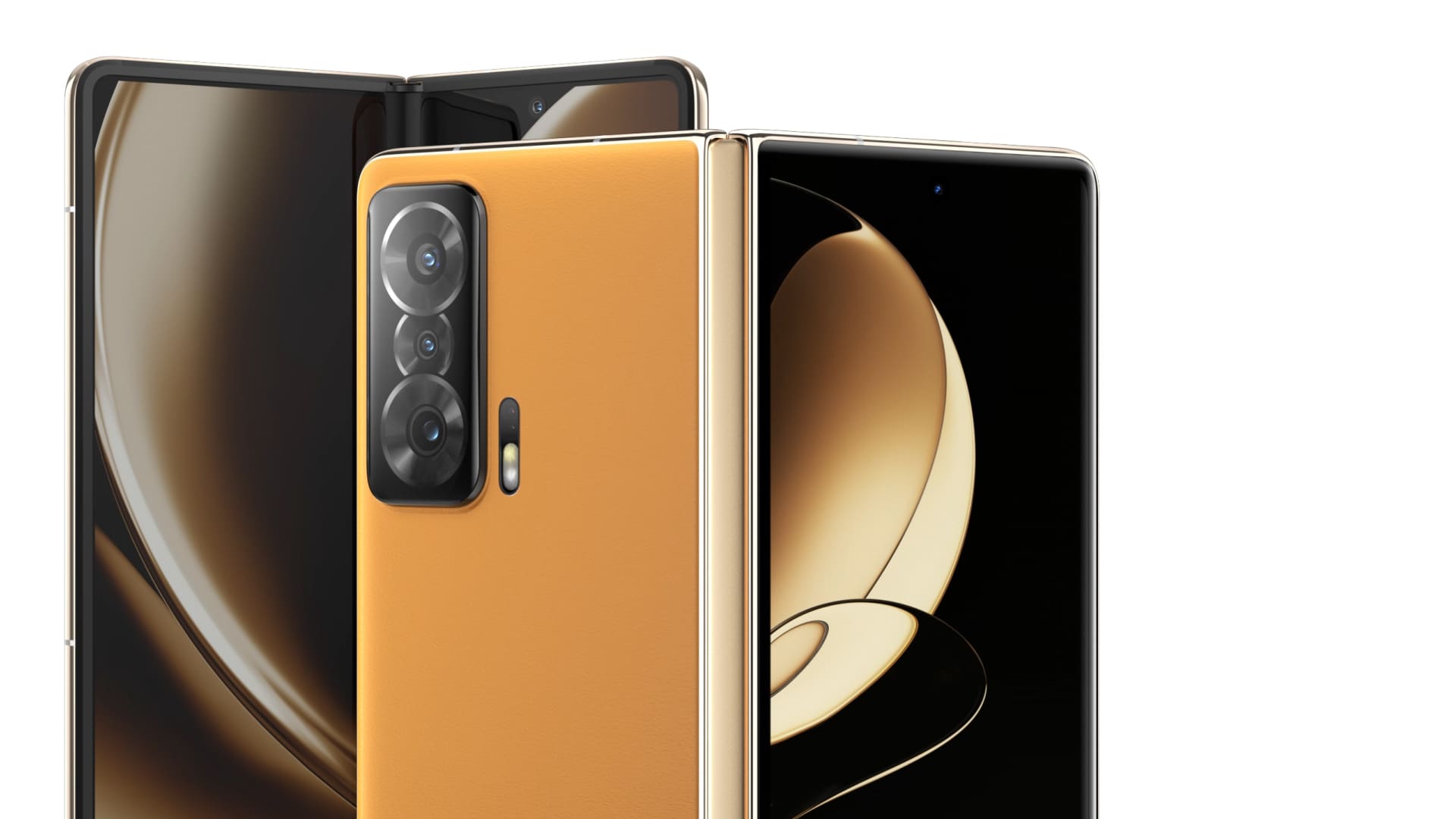 A year ago, if we talked about foldable phones, then there were only a couple of smartphone makers that we thought of, like Samsung or Huawei. But now, we are seeing more and more smartphone brands coming into the foldable phone space. There are already foldables by Xiaomi and Oppo in China & now, Honor has also joined the party. The brand launched its first foldable phone in China named the Honor Magic V, and it is also the first foldable phone that is powered by the latest Snapdragon 8 Gen 1 chip.

Design-wise, it does not look much different than the other foldable phones as the basic idea is still the same, i.e., a secondary display on the outside and a foldable screen on the inside. But, compared to the Galaxy Z Fold 3, which is perhaps the most popular foldable phone currently in the market, the Magic V by Honor seems to have a better secondary display when it comes to dimensions. The secondary screen on the Z Fold 3 is tall and narrow, but on the Magic V, the second screen has similar dimensions as normal smartphone displays. There are three cameras on the back, and for both the displays, Honor went for a hole punch cutout. 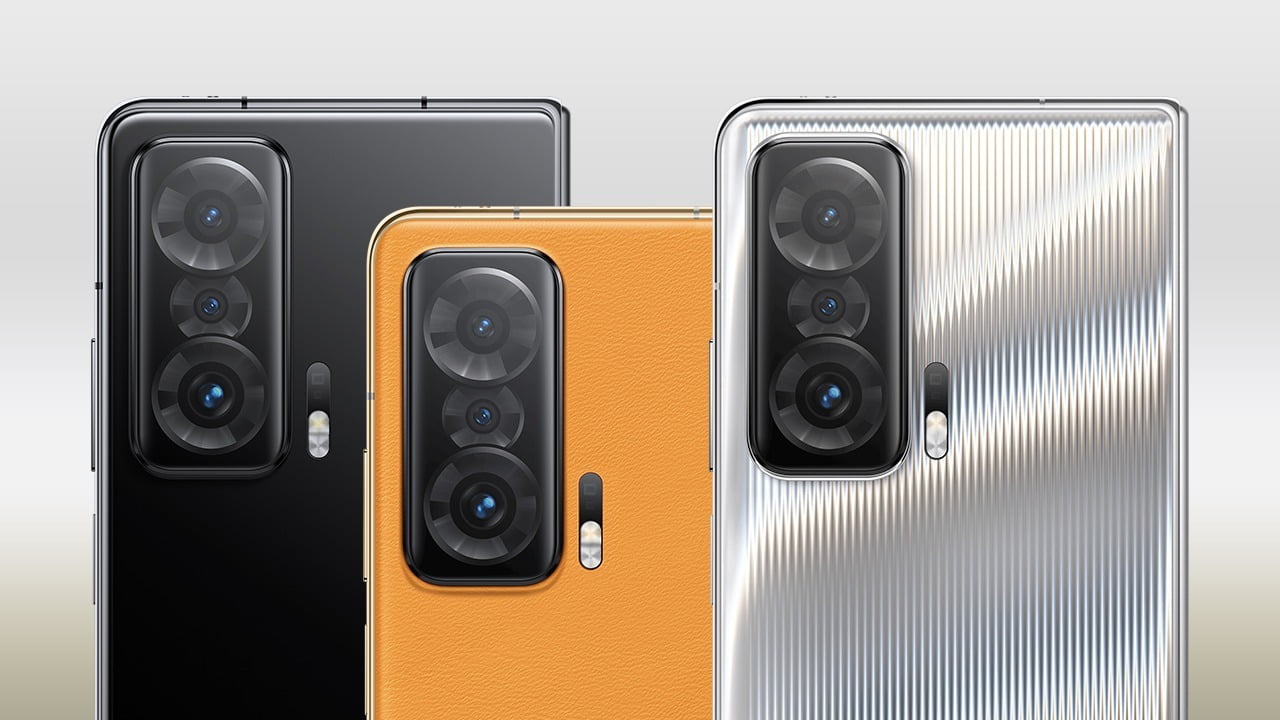 Regarding camera specs, Honor Magic V has a triple camera setup on the back, and each of these cameras has a 50MP sensor. There is a main 50MP camera (f/1.9), a secondary 50MP ultrawide (f/2.2), and a third 50MP color spectrum camera. There is no OIS for any of the cameras, so all that you get is software-based stabilization or EIS. You can shoot up to 4K videos. For selfies, Honor went for a 42MP camera sensor for both displays. So yeah, when it comes to cameras, Honor Magic V has some big numbers on paper. 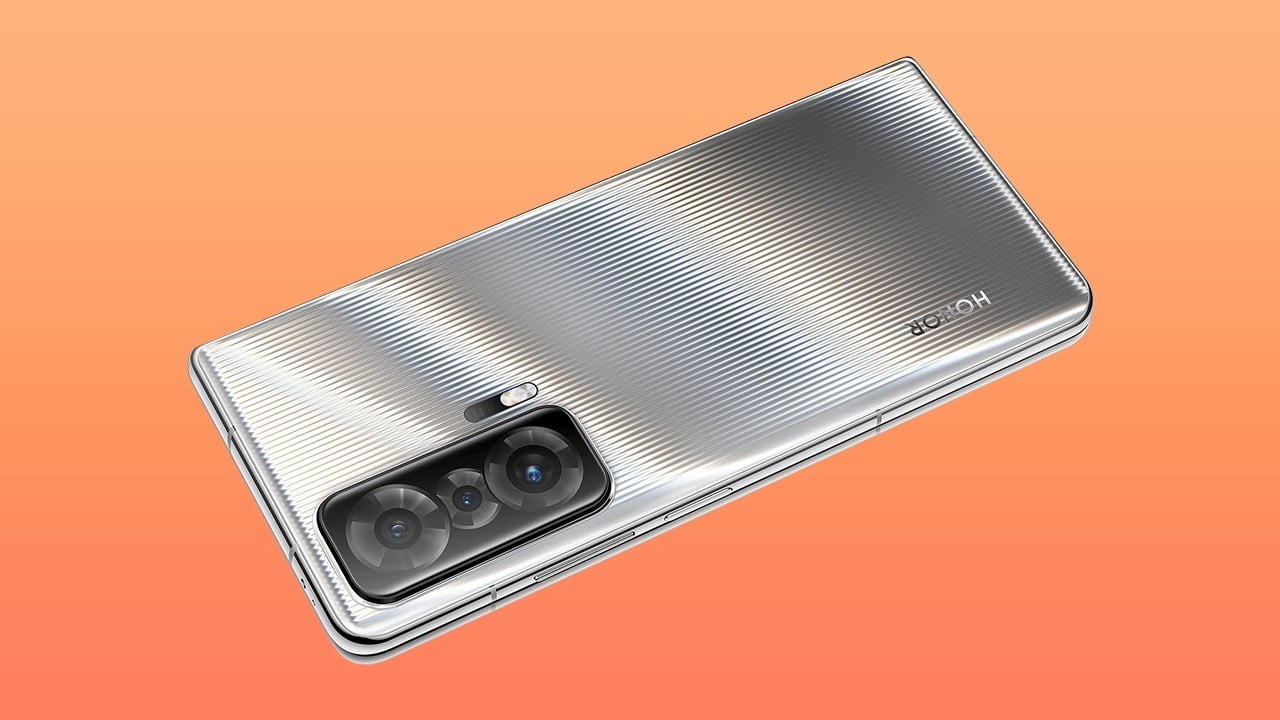 Under the hood, the phone has Snapdragon 8 Gen 1 SOC, so that’s the most powerful chip Snapdragon makes right now. There is 12GB RAM and 256GB or 512GB storage. The battery capacity is 4,750mAh, and the phone also supports 66W fast charging. There is no support for wireless charging.

Finally, Android 12 runs out of the box with MagicUI 6.0 on top. In China, you can get the phone starting January 18th.