It has a 108 Megapixel camera as well 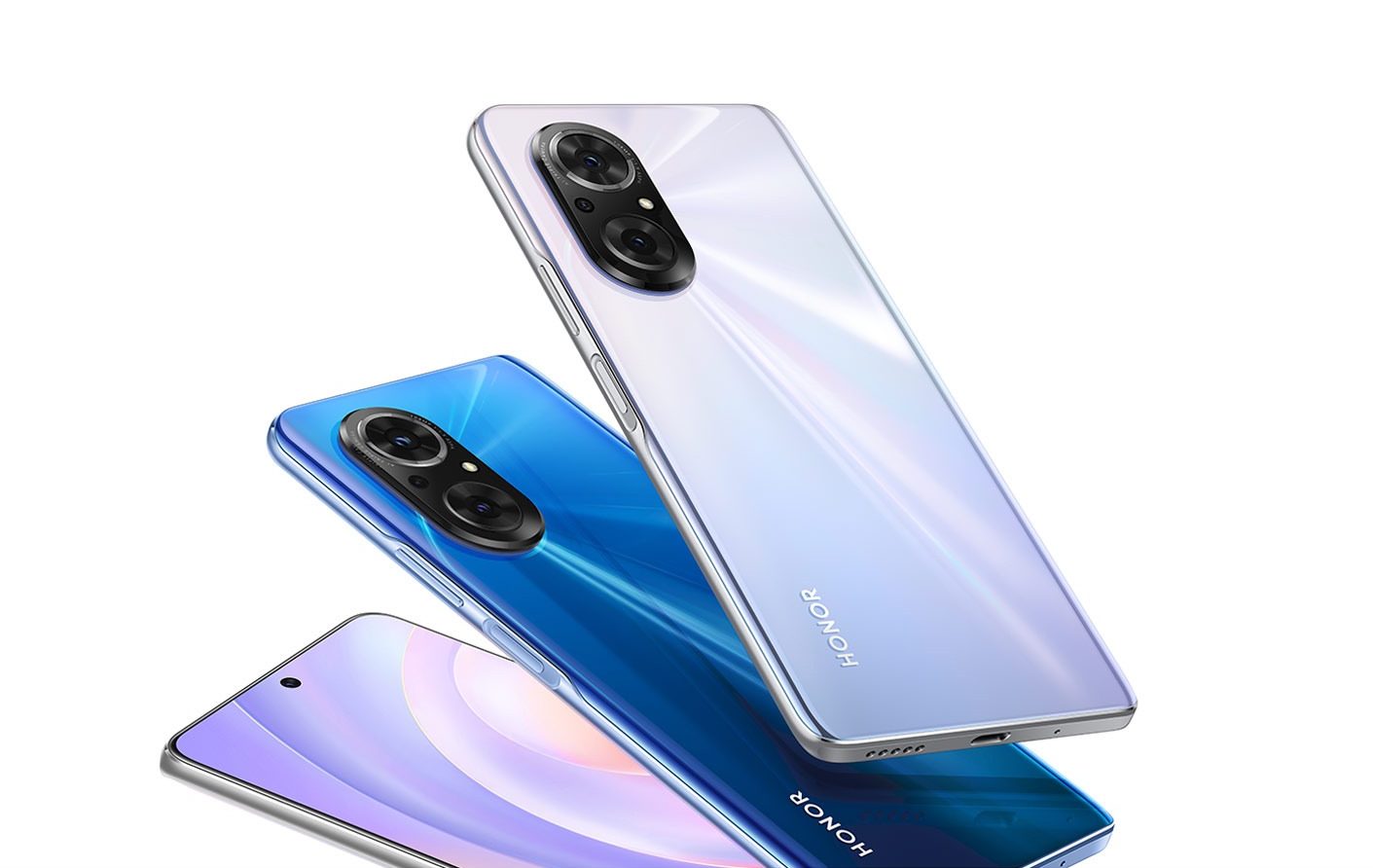 Design-wise, the phone comes with a flat display on the front, having a single hole punch cutout in the middle. Since this is an LCD panel, the fingerprint scanner is there on the right side, and it doubles as the power button. The USB Type-C port is present on the bottom alongside the speaker grill, and there is no 3.5mm headphone jack on this device. There are three cameras on the back that are placed in an oval-shaped camera module. 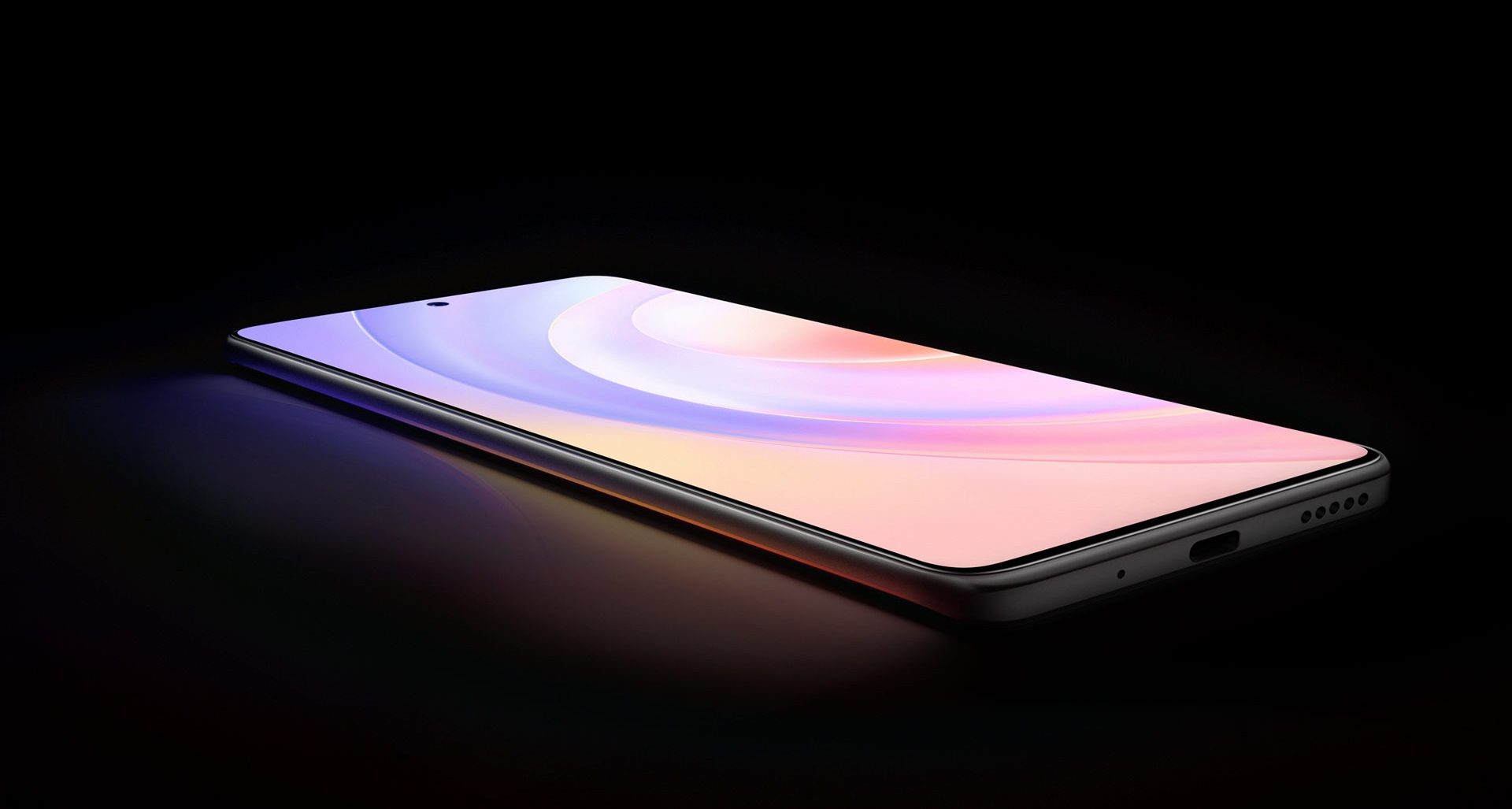 Specs-wise, there is a 6.78-inch display on the front, and it is an LTPS LCD with Full-HD+ resolution and 120Hz refresh rate. Under the hood, there is the Dimensity 900 chipset which is built on the 6nm process and is paired with 8GB RAM and 128GB or 256GB of internal storage. 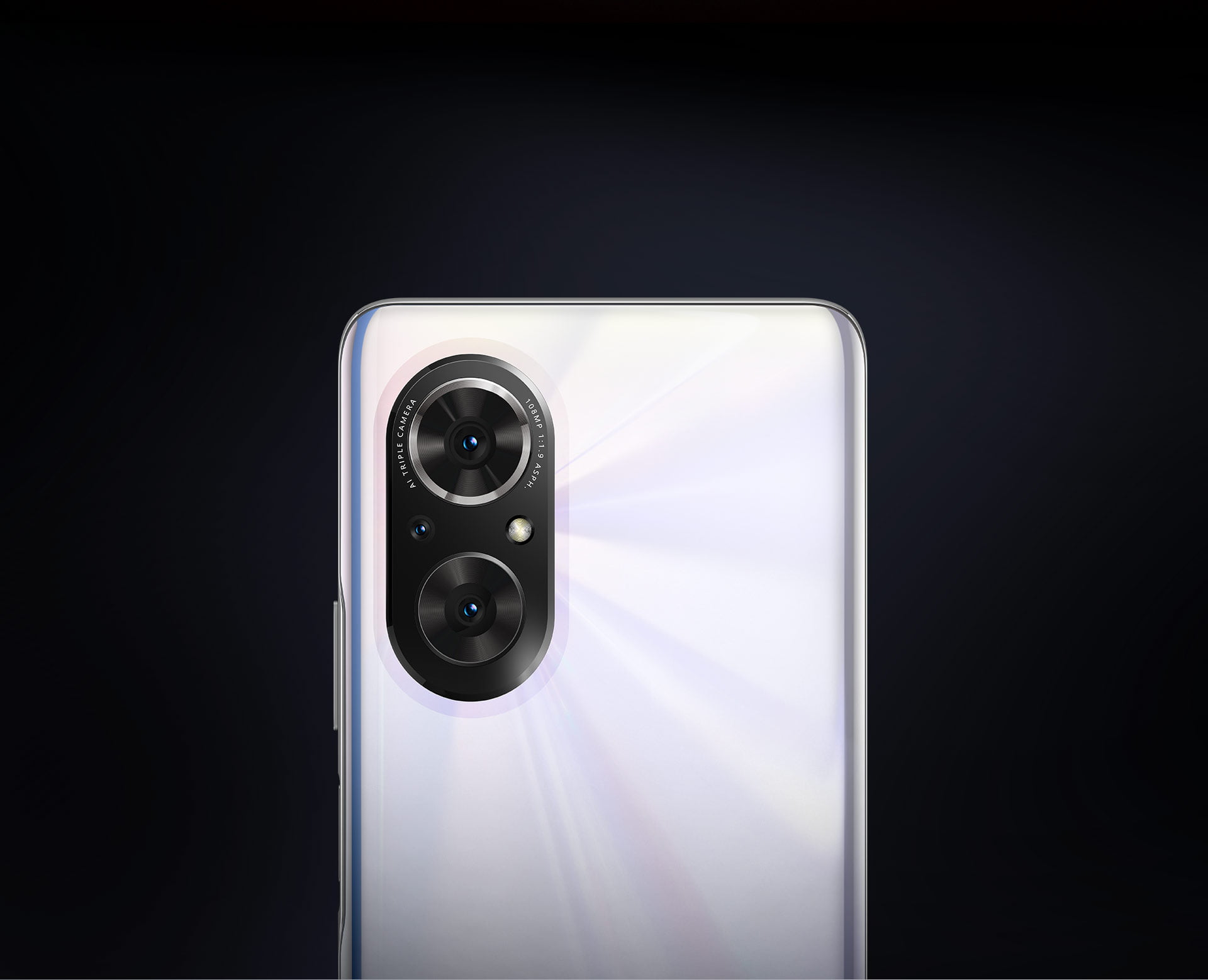 In terms of the battery, it packs a 4,000mAh cell inside, which can be charged rapidly, thanks to the included 66W adapter. Out of the box, Honor 50 SE runs on Android 11 based MagicUI 4.2.

Finally, coming to the pricing and availability, Honor 50 SE comes in three colors, and there are two storage options. Here is the pricing for China –

In China, the phone will start shipping from the 2nd of July.