In our previous article, we talked about the new Honor 50 SE, which is the cheapest phone under the new Honor 50 series, which went official in China. Well, along with the SE, there are two other phones under this series – Honor 50 & Honor 50 Pro. While the name suggests that the Pro is a flagship, that’s not the case. Both these phones are powered by the Qualcomm Snapdragon 778 SOC, and the Pro is different from the vanilla variant in terms of the front design, battery size & charging speed.

Under the hood, there is the new Snapdragon 778G SOC, and this makes these two phones the very first devices to launch with this SOC from Qualcomm. It launched last month and is built on the 6nm manufacturing process. As the name suggests, it is slightly less powerful than the Snapdragon 780G, which is currently the most powerful chip under the 700-series. As far as the storage is concerned, Honor 50 comes with 8GB + 128GB as the base option, whereas it is 8GB + 256GB in the case of the Pro. Both these phones offer the most expensive 12GB + 256GB storage option.

Apart from the displays, another difference comes in terms of the battery size and charging. Interestingly, the vanilla model has a bigger 4,300mAh battery compared to the 4,000mAh cell of the Pro. But, in terms of the charging speeds, Honor 50 supports 66W fast wired charging, whereas 50 Pro supports 100W fast wired charging. The company claims it takes just 25 minutes to charge the Honor 50 Pro’s battery from 0 to 100%.

Finally, speaking of the camera setup, both phones have an identical rear camera setup. So there is a primary 108 Megapixel sensor with an f/1.9 aperture lens paired with an 8 Megapixel ultrawide camera and two 2 Megapixel sensors, one for depth information and the other for taking macro shots. 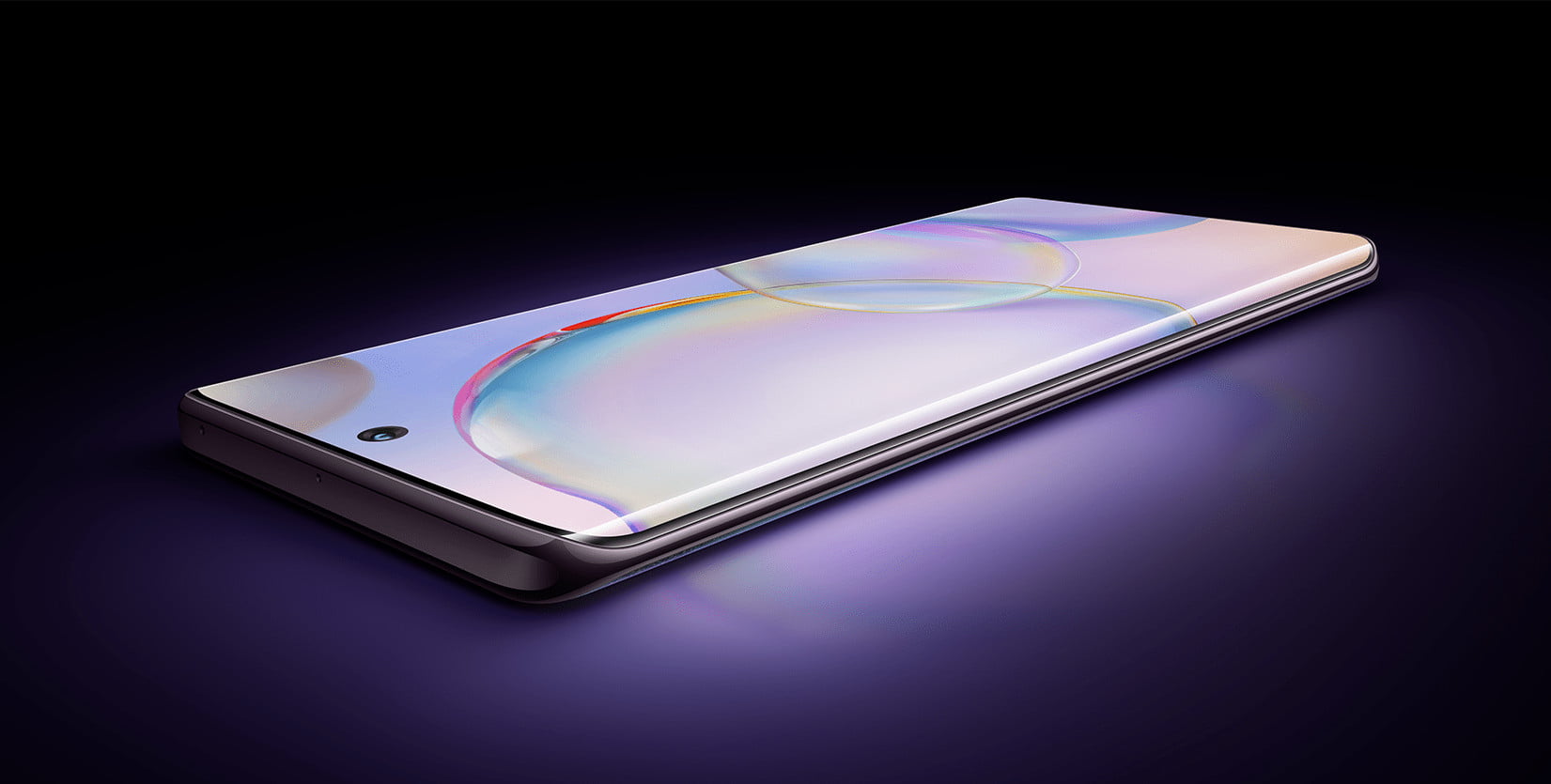 Finally, it’s time to talk about the pricing. The color options are the same for both phones, so all that’s different is the price. The Honor 50 starts at ¥2699, whereas the Honor 50 Pro at ¥3699. So despite the fact that there isn’t a huge difference between the two phones, the price gap is really big.

Apart from the Chinese market, Honor 50 & 50 Pro will be available in 40 other regions outside China, so that’s pretty interesting. However, Honor hasn’t revealed the exact names of the markets in which the phones are launching.