There aren’t a lot of differences between the Honor 20 & 20 Pro as both are flagships featuring a bezel-less design, a Quad Camera setup on the back, a Kirin 980 chip & more. The design of both is the same. So, there is a hole-punch display on the front with a cutout on the top left, a vertically placed Quad camera setup, and a side-mounted fingerprint scanner. 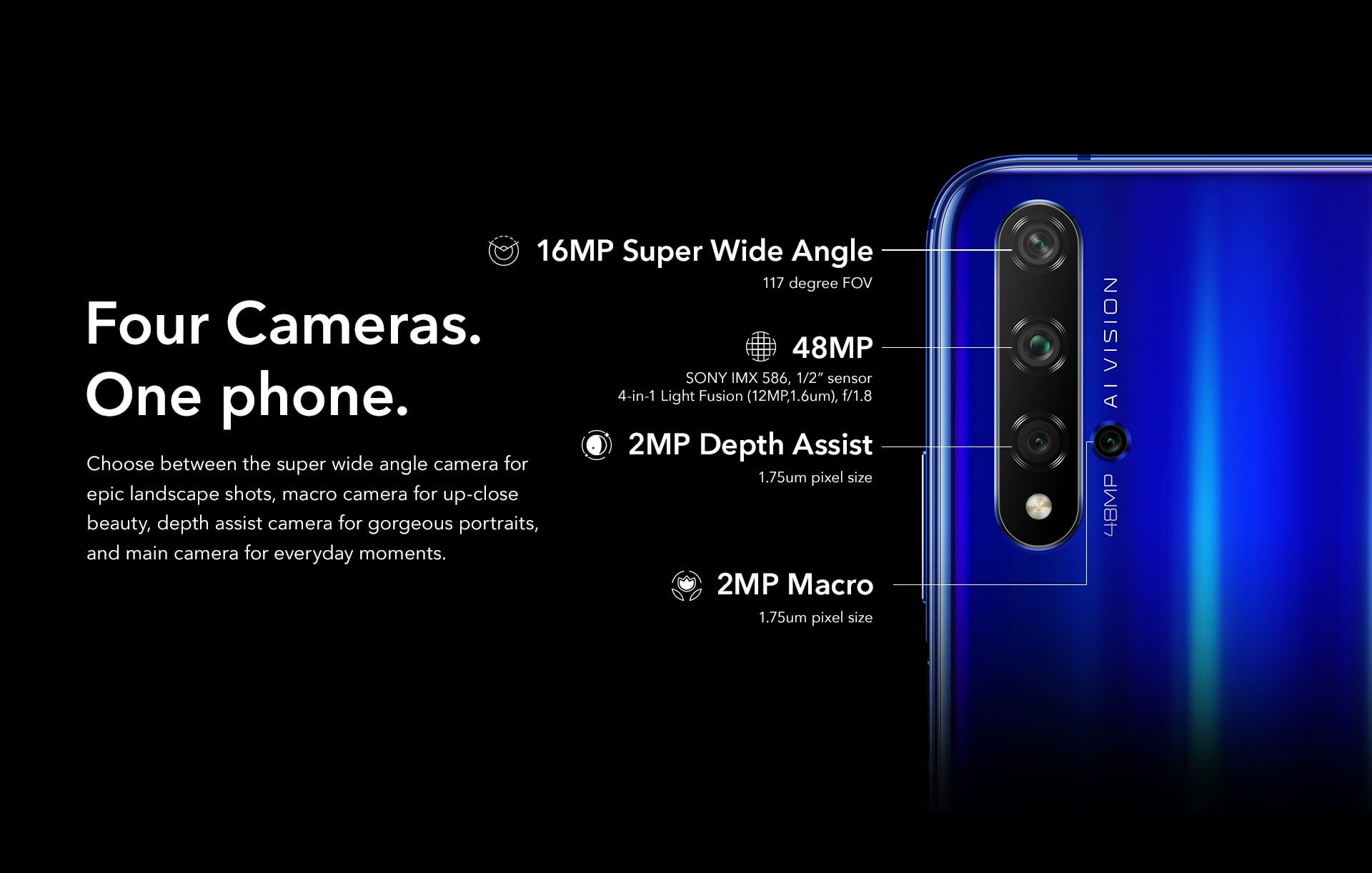 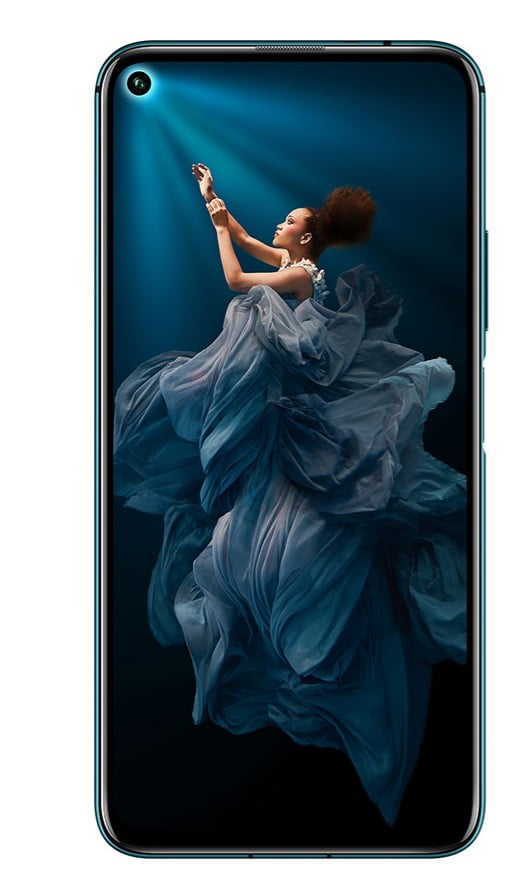 So, this makes the Honor 20 Pro first phone in the world to have a camera with f/1.4 aperture.

Both the phones, however, have the same 32MP f/2.0 camera on the front.

The battery size is also different for the two. While the Honor 20 comes with a 3,750mAh battery, the Honor 20 Pro has a bigger 4,000mAH battery. Both phones support 22.5W fast charging. Android 9 Pie runs out of the box with Magic UI 2.1 on top.

The Honor 20i is a mid-ranger priced at Rs 14,999 & is one of the few phones in this particular segment that feature a triple camera setup on the back. It is just a rebranded Honor 20 Lite, so there isn’t anything new. 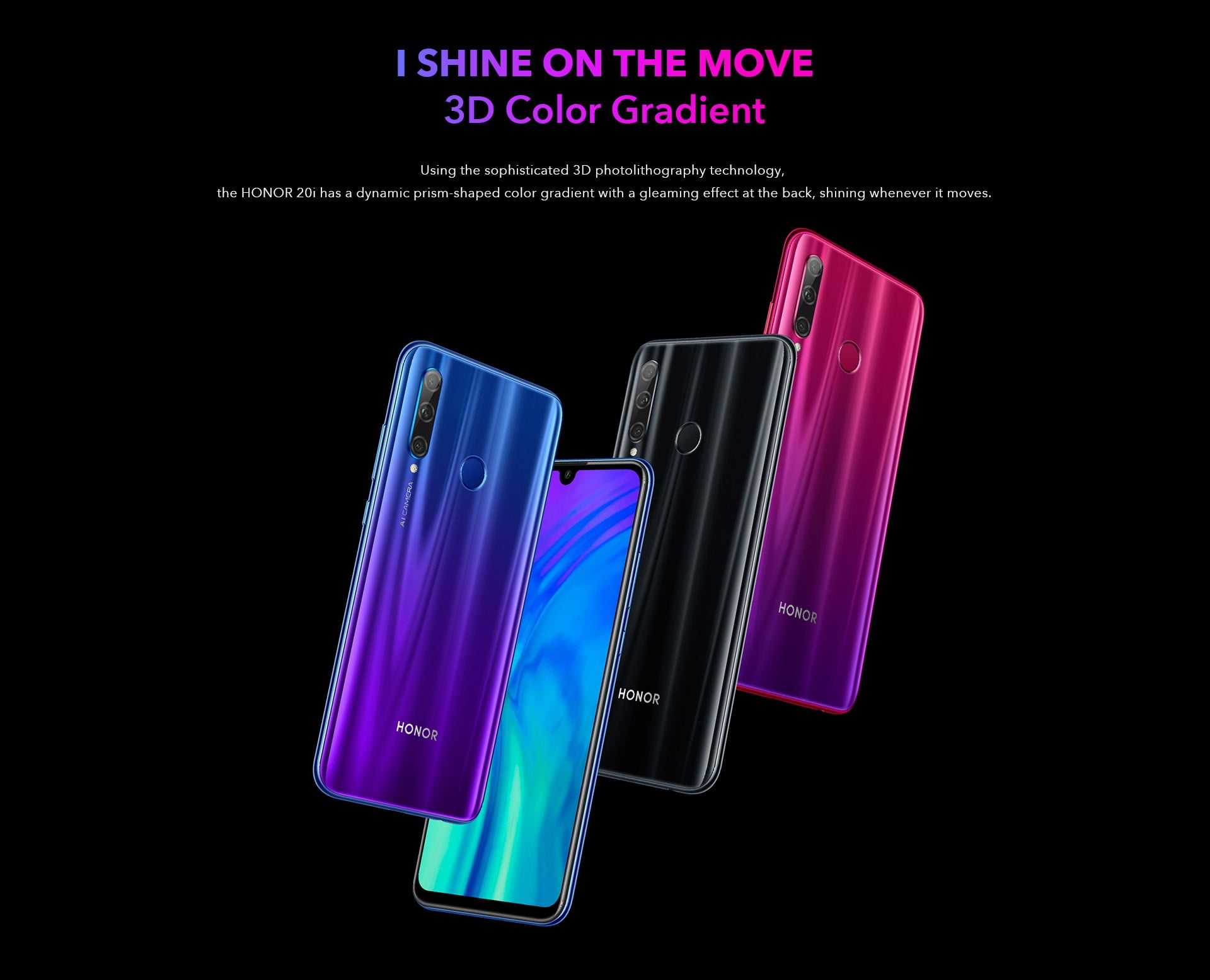 The phone features a gradient back panel, a rear-facing fingerprint scanner, a vertically placed triple camera setup on the rear & a waterdrop notch on the front. There is a micro USB Port & headphone jack placed on the bottom. Considering its price, the Honor 20i does look beautiful & premium.

Underneath, there is a 3,400mAh battery that doesn’t support any fast charging as the phone comes with a normal 10W charger in the box. There is a micro USB port instead of USB Type-C. 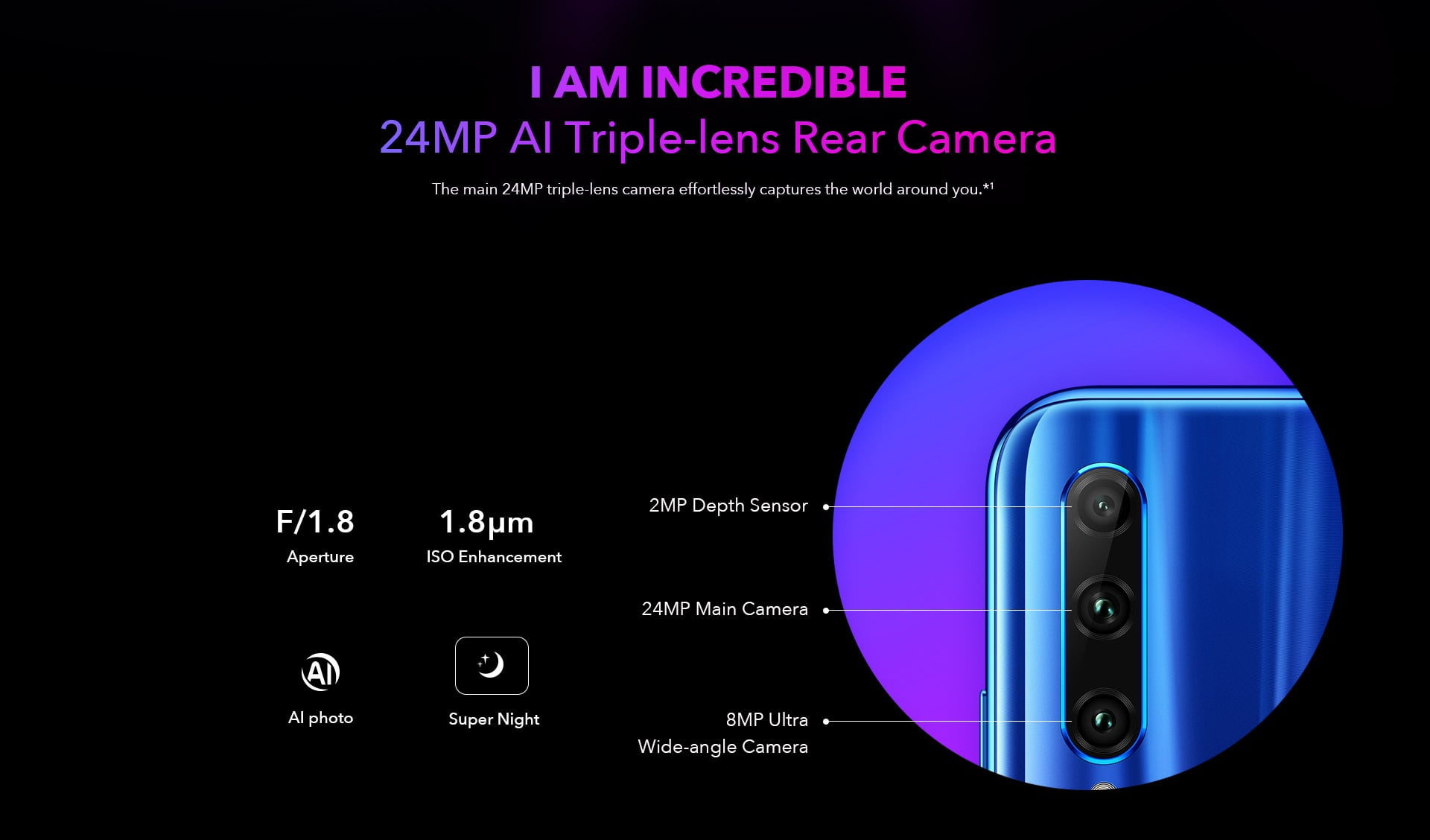 Coming to the cameras, there are three on the back. There is a primary 24MP camera with f/1.8 aperture, a secondary 8MP ultra-wide-angle camera with f/2.4 aperture & a third 2MP depth sensor. On the front, the Honor 20i has a 32MP f/2.0 camera. Some of the camera features include Super Night Mode, AI Photo, Portrait Mode, etc.