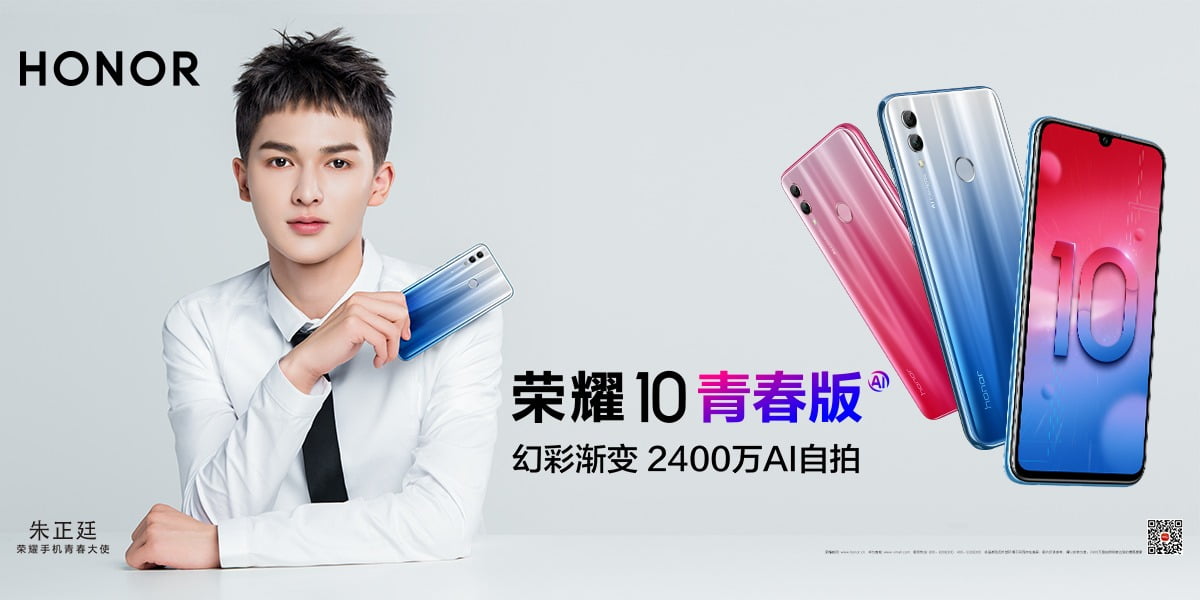 Recently, we have seen Honor launching some well-built phones in the budget and mid-range smartphone market. The Honor 10 Lite is no different. The phone has a glass and metal design that makes it look premium. Like the Honor 10, the 10 Lite too has that unique glass back which reflects lights in such a way that we see different design everytime light strikes on it. 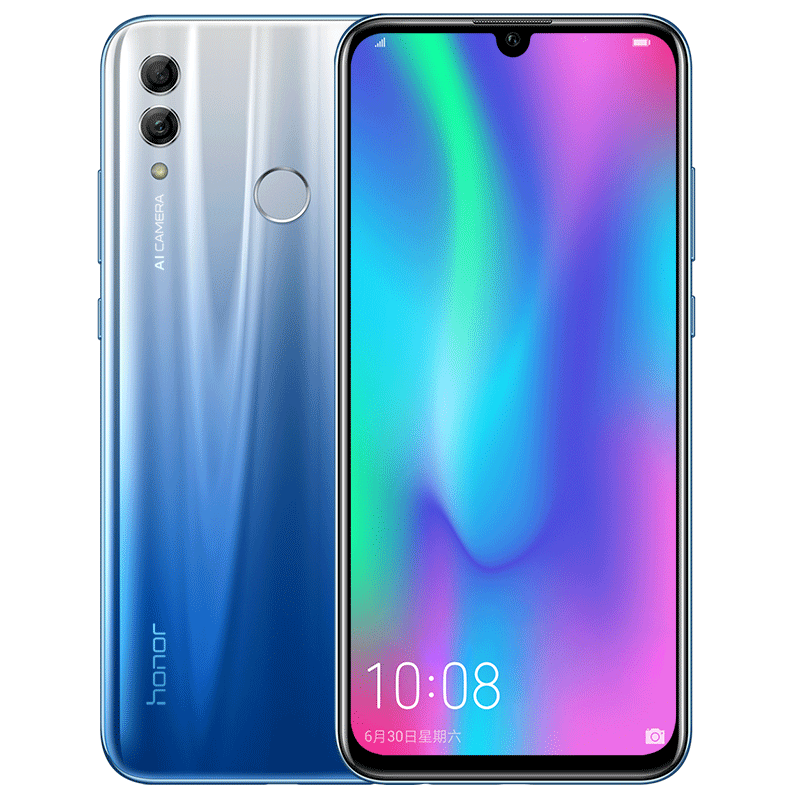 The dual cameras on the rear are arranged vertically, and the fingerprint scanner is also placed on the back. On the front, the phone has an edge-to-edge screen with small chin on the bottom. The Honor 8X too has a small chin on the bottom, but the Honor 10 Lite has a waterdrop notch that houses the front-facing camera. This makes the 10 Lite look better than the 8X from the front. 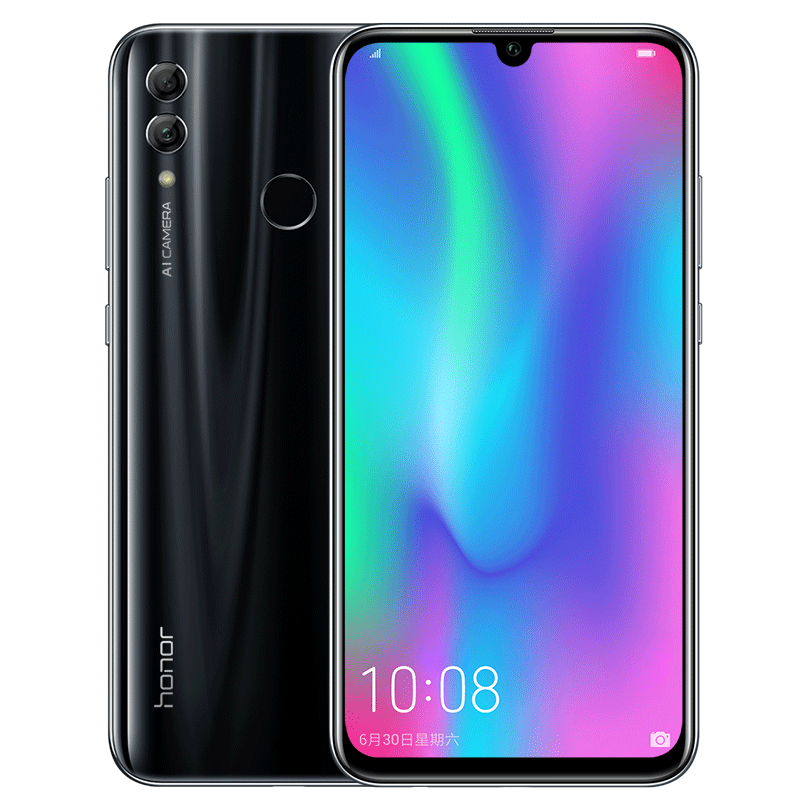 The chipset powering the Honor 10 Lite is the 12nm Kirin 710. Yes, this is the same processor that powers the Honor 8X. It is a very capable mid-range processor from Huawei that sits between the Snapdragon 636 and the 660 regarding the performance. The Kirin 710 is an octa-core processor having a combination of 4x Cortex A73 at 2.2GHz  and 4x Cortex A53 at 1.7GHz. The phone has 4/6GB RAM and 64/128GB internal storage. The storage is expandable up to 512GB. 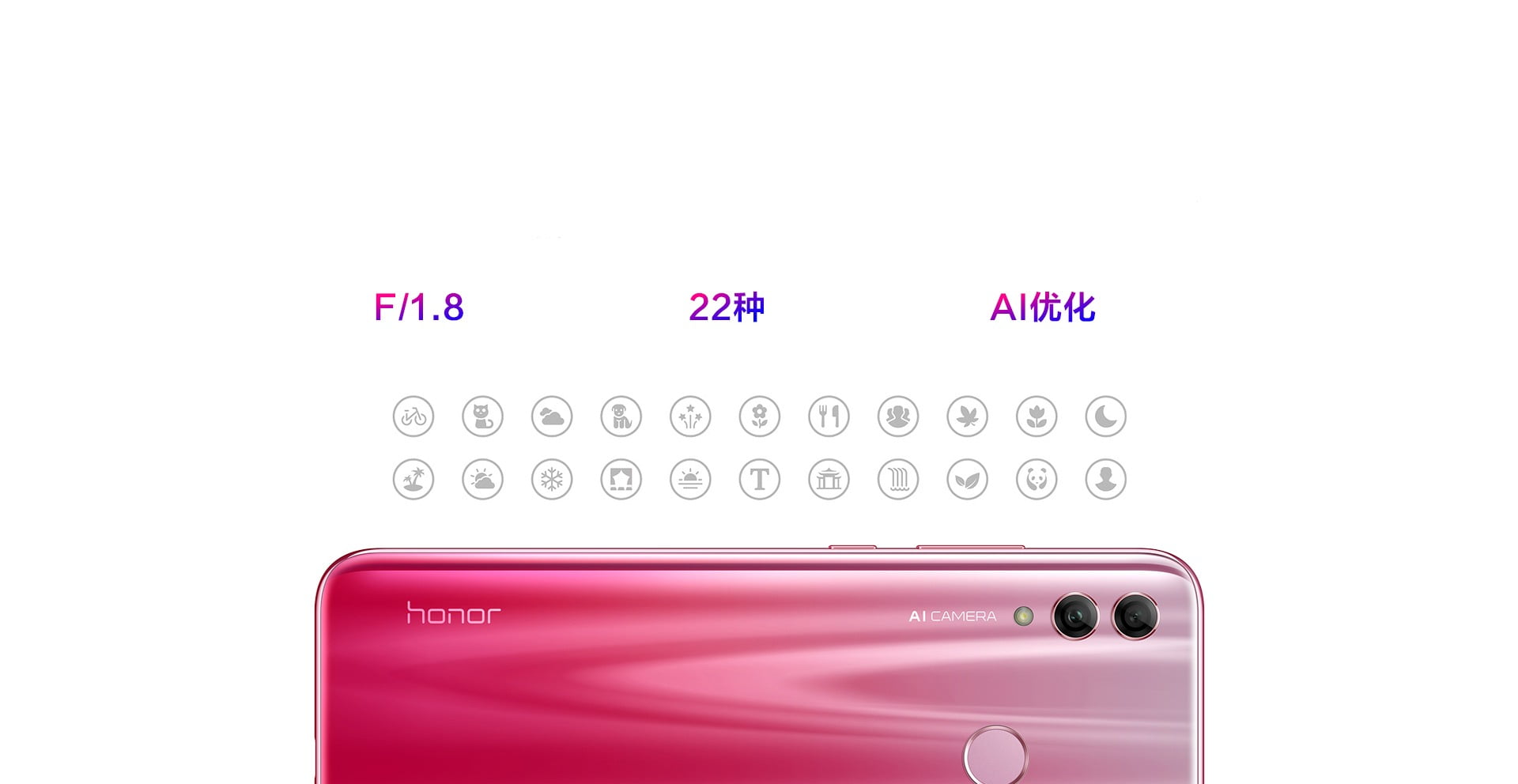 Coming to the cameras, the Honor 10 Lite has a main 13MP f/1.8 sensor and a secondary 2MP depth sensor. On the front, there is a 24MP camera with f/2.0 aperture. AI features like Scene Detection, Bokeh Mode; Night Scene, etc. are all present.

Under the hood, there is a 3,400mAh battery that charges via the normal 5V/2A charger provided in the box. It is a shame that the phone still has the old micro USB port. Come on, Honor! 2018 is about to end. Just USB Type-C all the things! (Hello, MKBHD). The phone does have the headphone jack, so that’s nice. 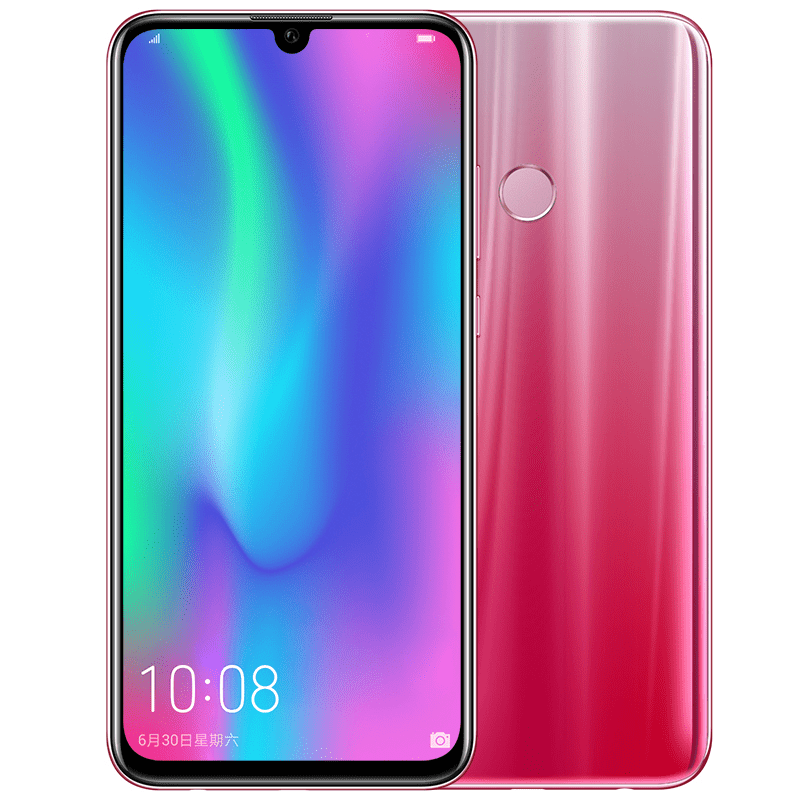 The phone will go on sale in China from tomorrow, i.e., November 22.

Xiaomi Redmi Note 6 Pro launched in India, but Why?