Google has already announced that the Pixel 7 series is launching on the 6th of October. The Pixel 6 series was undoubtedly the most significant upgrade in the Pixel lineup because there was a new design language, a new set of cameras, and even an in-house Google SOC named Tensor. With the Pixel 7 series, we will also get the next generation Google Tensor chip which is called the Google Tensor G2.

Recently, Google Pixel 7 Pro was benchmarked on Geekbench, and a developer named Kuba Wojciechowski looked into the details of the benchmark test to find more information about the Tensor G2 SOC. All the findings were shared on Twitter, and there are some interesting things to note. First of all, the CPU configuration of the Tensor G2 SOC is the same as the first generation Tensor chip. This means there are still two Cortex-X1 CPU cores, two Cortex-A76 cores, and four Cortex-A55 cores. It is worth mentioning that the developer said the frequency of Cortex-A76 cores is bumped up to 2.35Hz (vs. 2.25GHz), and that of Cortex-X1 to 2.85GHz. Also, this SOC is manufactured on the 4nm process, compared to 5nm, and that’s the reason why there is almost a 10% boost in multi-core performance as per the benchmark score. The single core score, however, remains nearly the same as first gen Tensor chip. 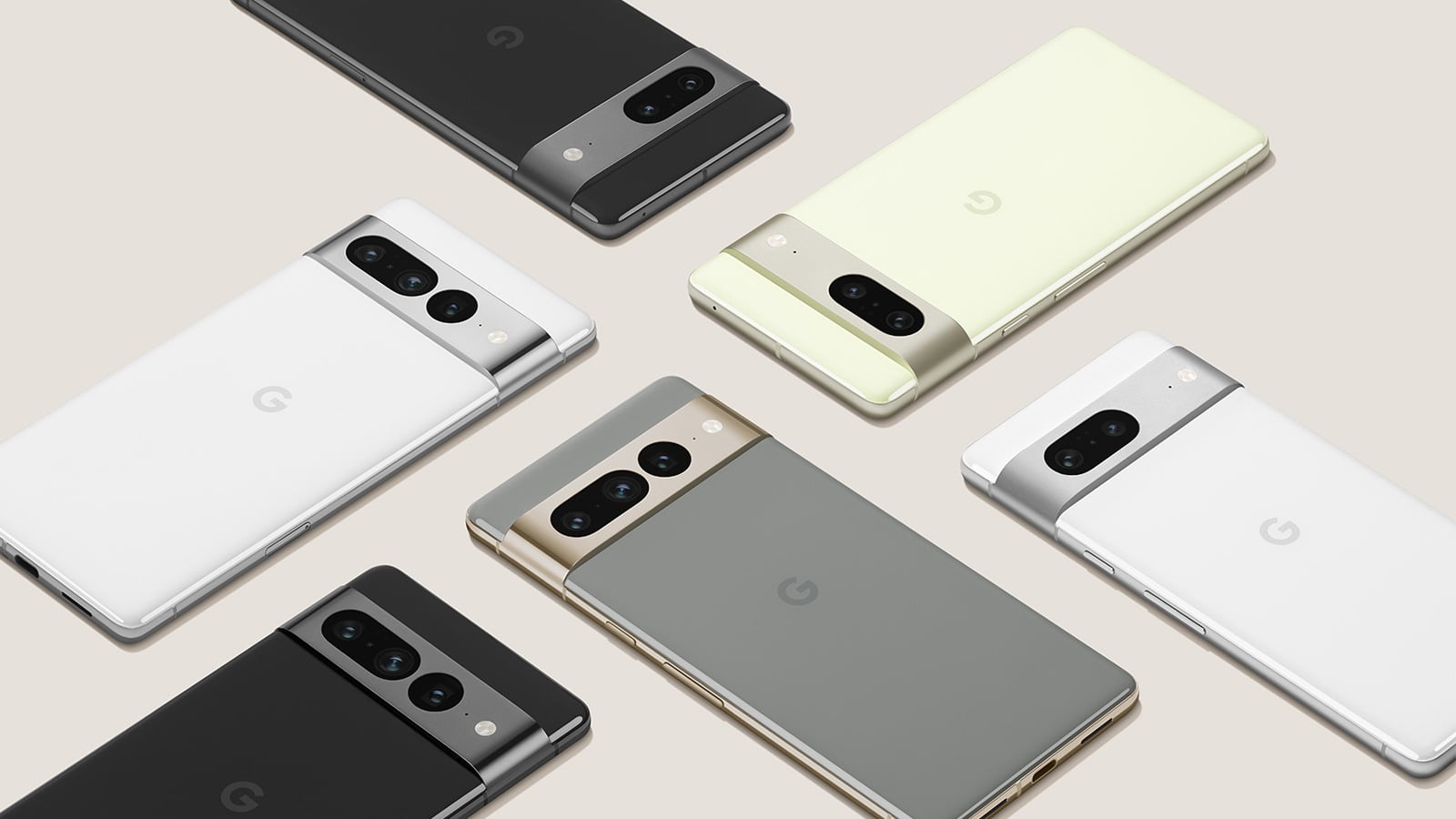 Kuba said that the reason for having the same CPU configuration could be to make sure the power usage and efficiency are in control since the latest Arm cores focus more on performance than power efficiency. Thanks to the 4nm process, it is also possible that the power usage of Tensor G2 is going to be lower than the previous generation.

And now, let’s come to the other part of this story. The GPU of the Google Tensor G2 gets a significant performance boost as Google has switched from the Mali-G78 to the Mali-G710. ARM says the Mali-G710 GPU offers a 20% performance boost, 20% best power efficiency, and up to 35% better Machine Learning performance. These are some significant upgrades from the last generation. Since one thing that Google is known for is computational photography, the image processing on the Pixel 7 series should be way faster than before since Google runs most of the Google Camera pipelines on the GPU. In the end, Kuba also said that Geekbench results could be spoofed, but he believes the Pixel 7 Pro benchmark is legit. He went even further to reveal that the 3rd generation Tensor chip is already in the works and is codenamed “zuma.” This chip will most likely be fabricated on the 3nm GAAFT process by Samsung.