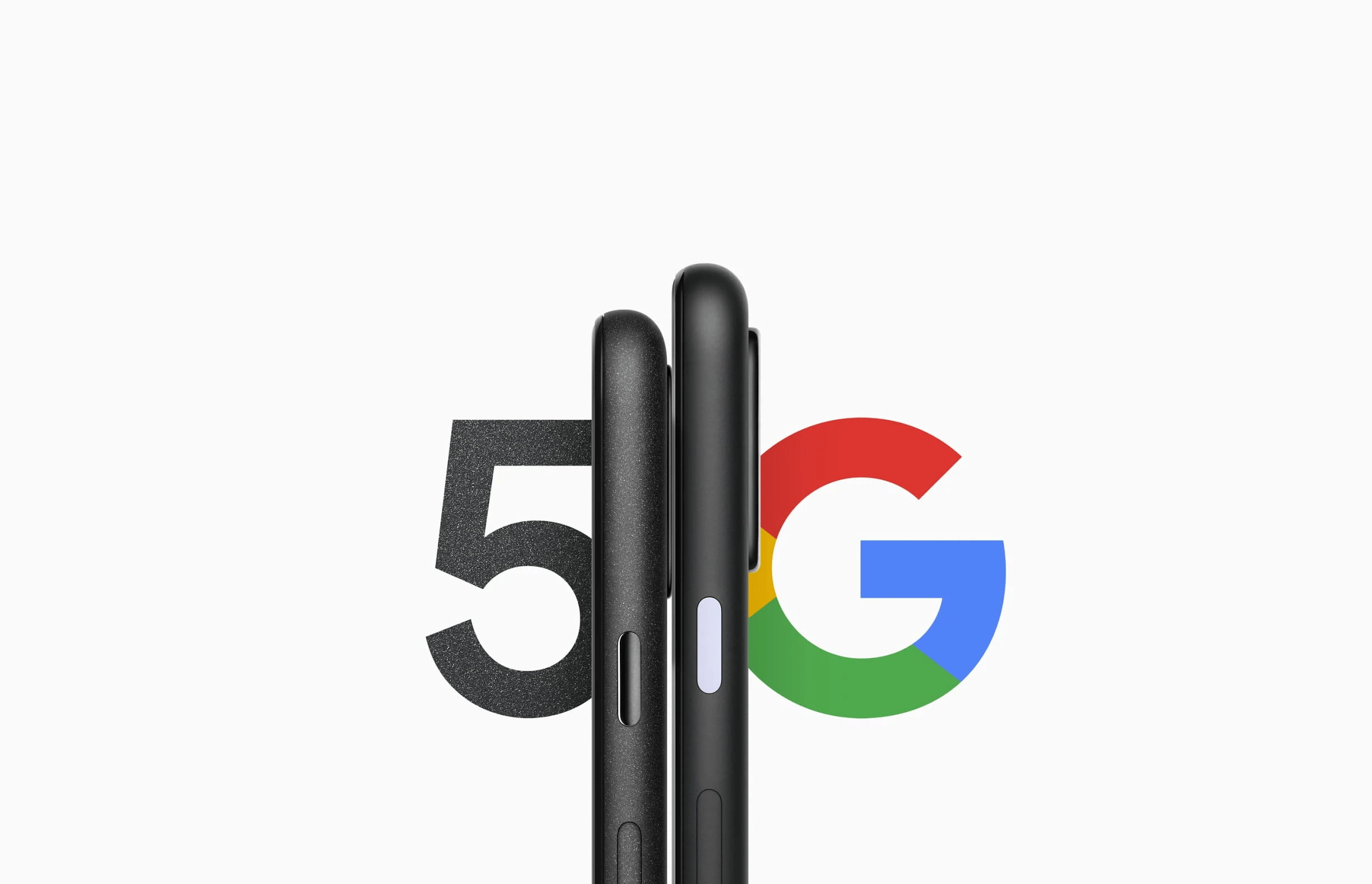 As per Jon, Pixel 5 is coming in two colors – Black & Green, whereas the Pixel 4a in Black & White. Also, Pixel 4a in White will be available in October.

Instead of being a flagship like the Google Pixel 4, Pixel 5 is most likely a mid-range 5G smartphone powered the Qualcomm Snapdragon 765G chipset. In fact, there are rumours that both the Pixel 5 & Pixel 4a 5G have the same Snapdragon 765G chipset. So we wonder what extra the Google Pixel 5 is having that makes it more expensive than the Pixel 4a 5G!

We don’t have full specifications yet so stay tuned.