Google Pixel 4a retail box revealed in a new leak

While we still don’t know when the Google Pixel 4a is launching, the leaks have already revealed a lot about the next budget Pixel. We have seen the hands-on video of Pixel 4a, the CAD renders, and now the retail box of the phone showed up online, which once again hints at an imminent launch. This image showing the retail boxes of the phone was shared in a Facebook Group named ‘Google Pixel Community.’ 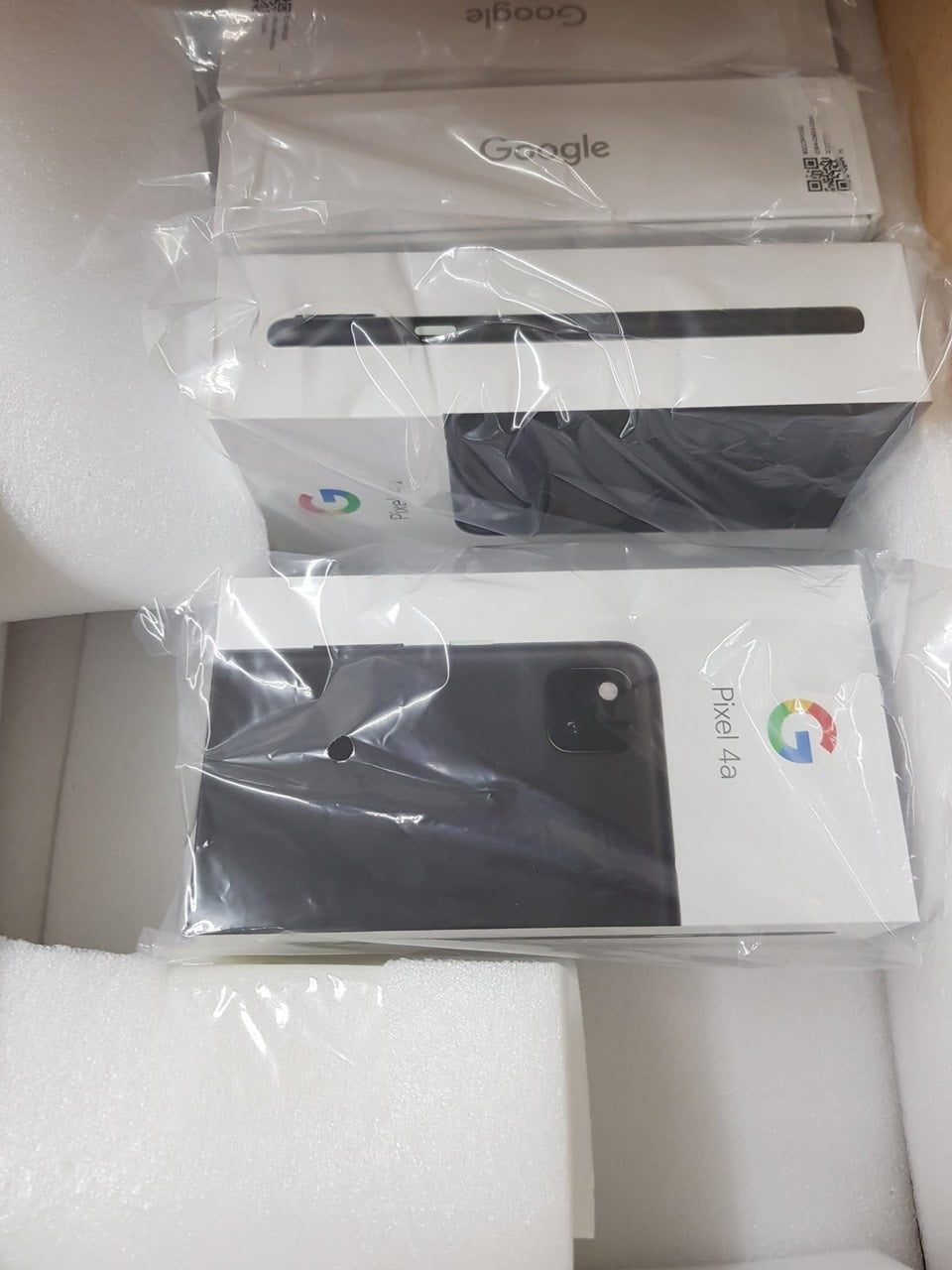 The retail box shows the rear design of the Google Pixel 4a, and as we know already, the phone has a single rear camera placed in the square camera setup. The fingerprint scanner is also present on the rear. The retail box shows only the Black color option of the phone that features a ‘White’ power button.

While we don’t get to see the front of the phone, we know already that there is a punch-hole display on the front. The specifications are known already, and in case you don’t know, the Pixel 4a features a 5.81-inch Full-HD+ display with a 60Hz refresh rate, Qualcomm Snapdragon 730 SOC, 6GB RAM, and 64GB storage. There is a 12 Megapixel rear camera and an 8 Megapixel selfie camera. The battery underneath is a 3,080mAh unit.

Now that Google I/O is canceled as well, it is hard to say exactly when the Google Pixel 4a is launching, so stay tuned.