Google Pixel 4a is reportedly launching on August 3

Do you know when we got to know the design of Google Pixel 4a? Well, it was in December last year when the CAD renders of the phone were shared by OnLeaks. It’s been 7 months since we first heard about the Pixel 4a & still, the device hasn’t launched. It was previously going to launch at the Google I/O, but the event was cancelled, and so the launch was postponed.

Until today, we didn’t know the exact launch date (there were some rumours), but today, Jon Posser revealed on Twitter that the Google Pixel 4a is officially launching on August 3rd! It is worth mentioning that Jon did reveal the launch date earlier as well, but his new Tweet suggests that now he is 100% sure about the launch date. 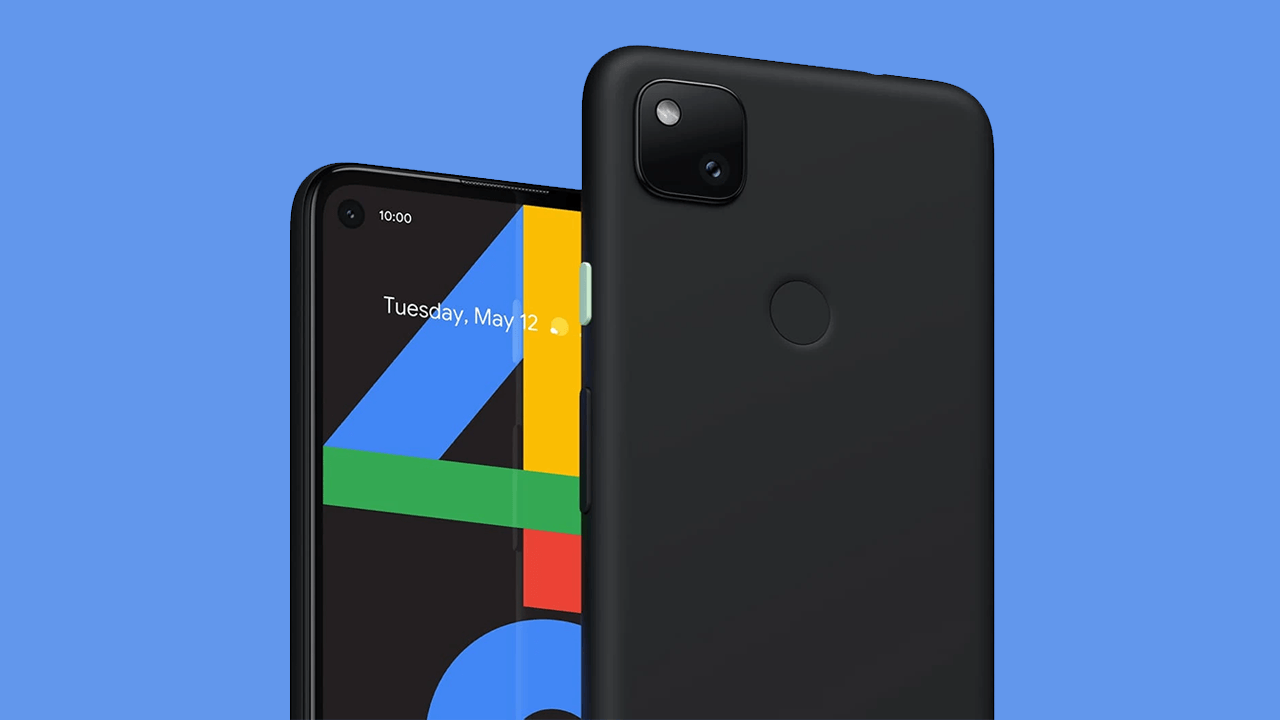 There is nothing we don’t know about the Pixel 4a. We know how it looks like, what are the specs, & even the price. In fact, a couple of weeks ago, Google itself gave us a look at the design of the 4a when it accidentally put the render of the device on the website.

The Pixel 4a is launching so late that now, those who were earlier waiting for it might not be interested in it at all. Are you interested? Let us know in the comments down below.