Cannot Google make phones free of any issues? Well, this is a question that everyone has in mind now that a new issue has spoiled all the excitement for the new Pixel devices. If you don’t know, the company ditched the fingerprint scanner on the Google Pixel 4 series & so the only biometric authentication method is Face Unlock.

Yes, it isn’t your typical Face Unlock that requires the front camera only. But, Google went all out by adding dedicated sensors for accurate & fast face unlock, just like Apple’s Face ID. 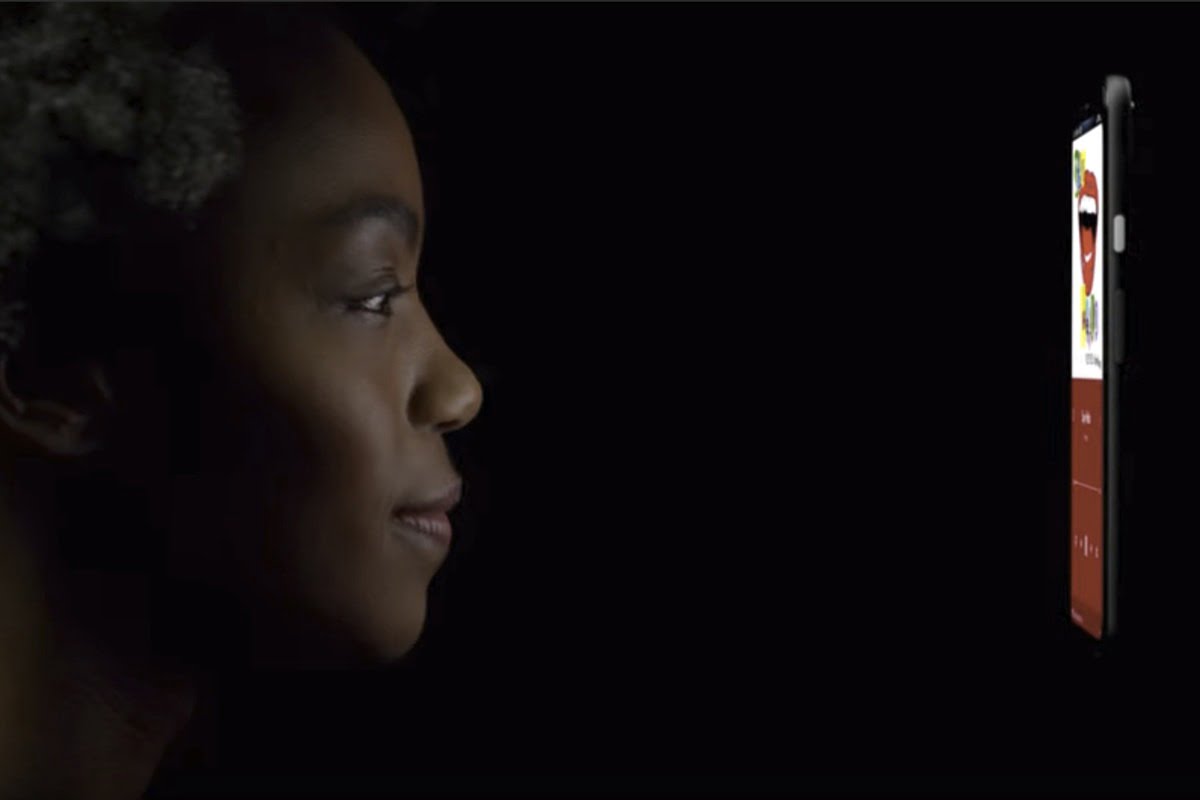 Google has now issued a statement where the company said that it is working on a fix & after that, users will be required to open their eyes to unlock the phone using Face Unlock. Here is the complete statement –

We’ve been working on an option for users to require their eyes to be open to unlock the phone, which will be delivered in a software update in the coming months. In the meantime, if any Pixel 4 users are concerned that someone may take their phone and try to unlock it while their eyes are closed, they can activate a security feature that requires a pin, pattern or password for the next unlock. Pixel 4 face unlock meets the security requirements as a strong biometric, and can be used for payments and app authentication, including banking apps. It is resilient against invalid unlock attempts via other means, like with masks. 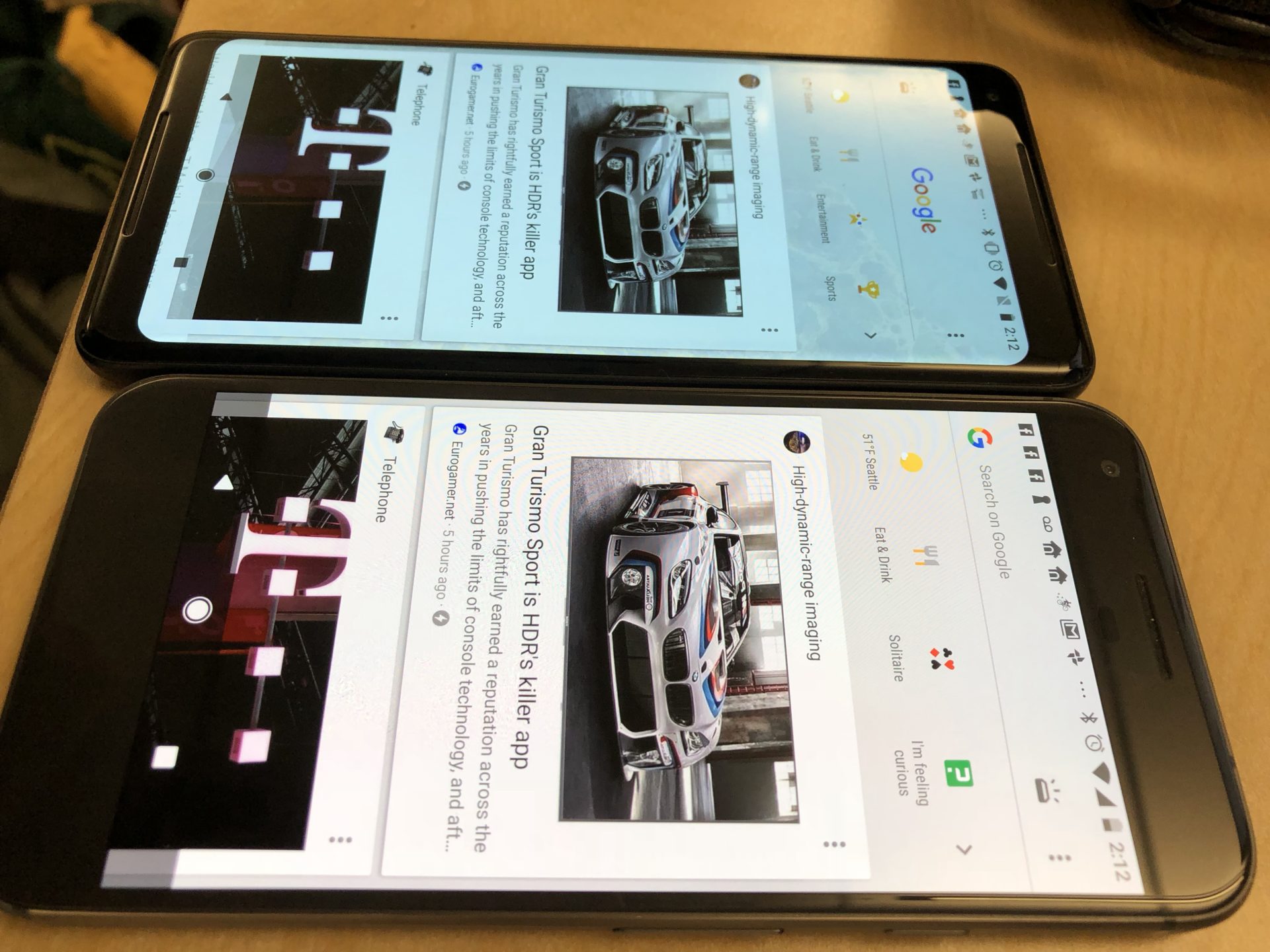 Well, it is good to see the fix coming soon but still, if you’re boasting about your impressive Face Identification system, you should keep small things (like Unlocking with eyes closed) in mind. And this is not the first time any Pixel phone has got issues just after the launch. Google Pixel 2 XL was bashed for having a P-OLED screen from LG that wasn’t as good as Samsung’s panels.

That’s not it! The Pixel 2 XL also had the Burn-In issues & again, this is an issue we see on most of the OLED panels. Still, users started noticing it on the Pixel 2 XL way too early. There were some other issues like Ghosting, Dull Colors, etc. While Pixel 3 didn’t have these issues with the display, it did have issues like Poor Memory Management, issues with Bluetooth, Speakerphone not working at the starting of a call, etc.

So, what is your take on this new statement from Google regarding the Face Unlock issue with the Google Pixel 4 series? Do let us know via the comments section below.