Assuming that Google will stick to its launch schedule, the 4th generation Pixel phones will launch sometime in October or November. So, we still have a lot of months to go, but the leaks have already started. Recently, a leaked image revealed a drawing that reveals the design for an upcoming Pixel phone. If this is the design that Google is working on for the Google Pixel 4 or Pixel 4XL, then there are some huge design changes that we are going to see this year.

This could be the design for the Pixel 4 or 4XL

As seen in the image above, one of the biggest changes is the dual camera setup on the rear and a hole-punch display similar to the Galaxy S10+. The dual rear camera setup is something that we haven’t seen on any Pixel device launched till now. The leaked image reveals that we might see it on the 4th generation Pixel. Now, there is no rear-facing fingerprint scanner as well, so maybe the phone has an in-display fingerprint scanner. 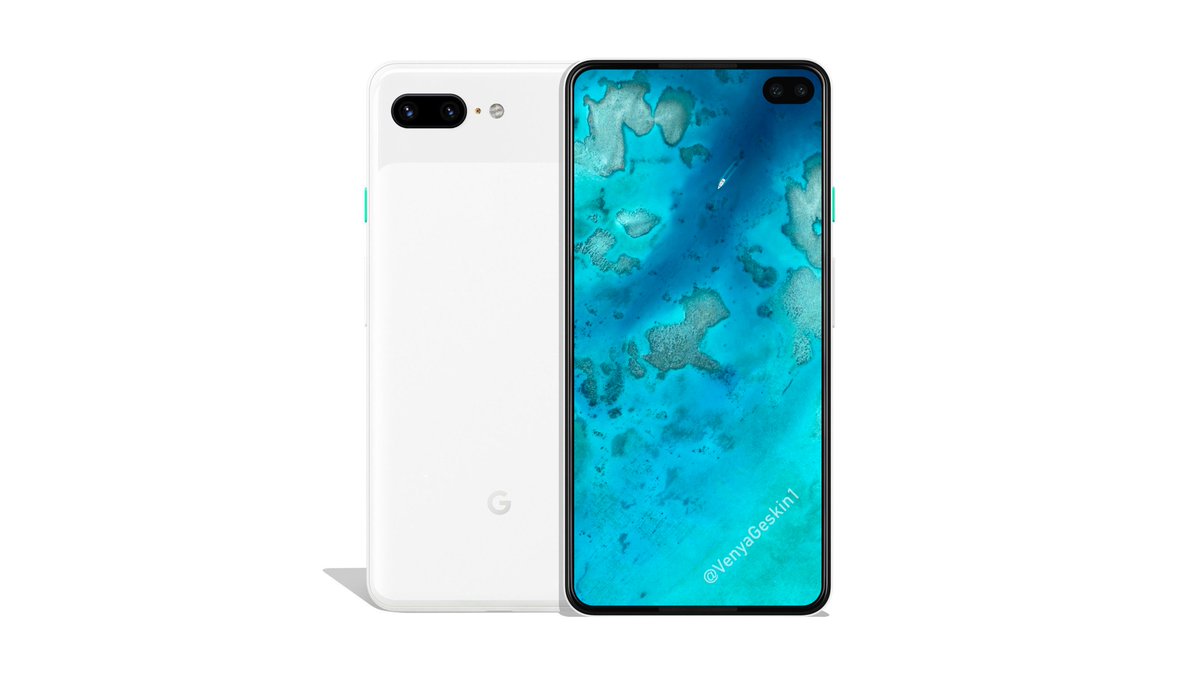 The bezels are minimal on all the sides, and the phone still has dual front-firing speakers as the image reveals. Above is a render based on this leaked image and this could be the design that we are going to see this year.

It cannot be said if this design is for the Pixel 4 or the Pixel 4 XL. But, whatever the case is, if this is the design that we would see this year, then what are your opinions on it? Do let us know via the comments section.