Google has already announced that it’s launching something on May 8th in India & it is the mid-range Pixels. If you still don’t know, the phones are named Google Pixel 3a and Pixel 3a XL. Today, the full spec sheet of the smaller Pixel 3a leaked along with all the features that the phone has. This left nothing to know about the specs of the device & we already know how the phone looks like.

So, as the images above reveal, the Google Pixel 3a has a 5.6-inch Full-HD+ OLED display with a resolution of 2220 x 1080 pixels & 18:9 aspect ratio. The phone does have the Always On Display feature. Under the hood, there is 10nm Qualcomm Snapdragon 670 processor paired with the Adreno 615 GPU. Like the Pixel 3 and Pixel 3 XL, the Pixel 3a also has the Titan M security chip. There is 4GB LPDDR4X RAM and 64GB storage. So, there is only one storage option. 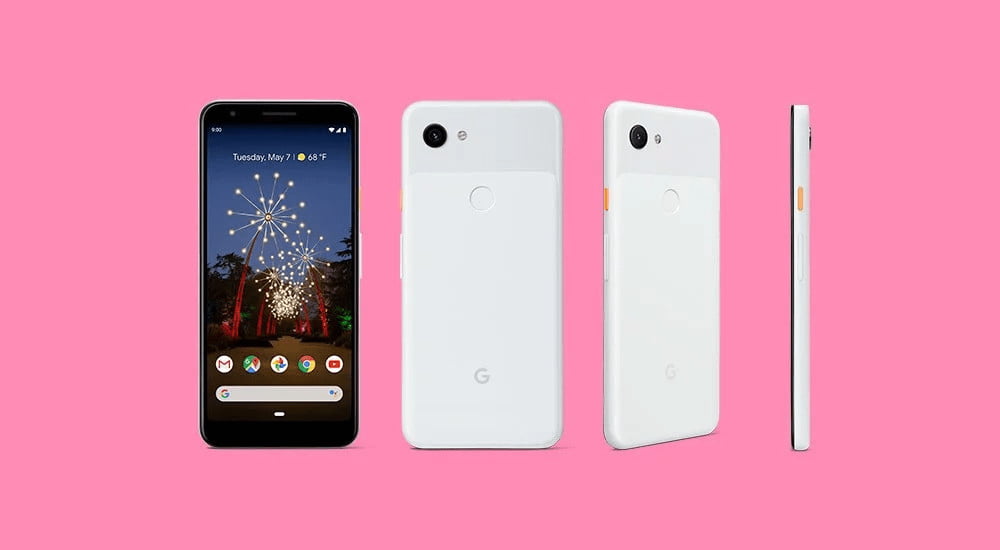 The Google Pixel 3a has a single 12.2 Megapixel camera on the rear with 1.4-micron pixel size, Dual Pixel AF & f/1.8 aperture. The camera has OIS as well as EIS, just like the high-end Pixel 3 and Pixel 3 XL. This is the same sensor as the one on high-end Pixels. So, Google is bringing the impressive cameras from its high-end Pixel phones to the mid-range devices. The rear camera can shoot 4K 30fps videos

On the front, there is a single 8 Megapixel camera with f/2.0 aperture & 1.12-micron pixel size. The phone has a 3,000mAh battery underneath that supports 18W Fast Charging. The 18W adapter is there in the box. Moreover, there is a headphone jack, so that’s sweet. 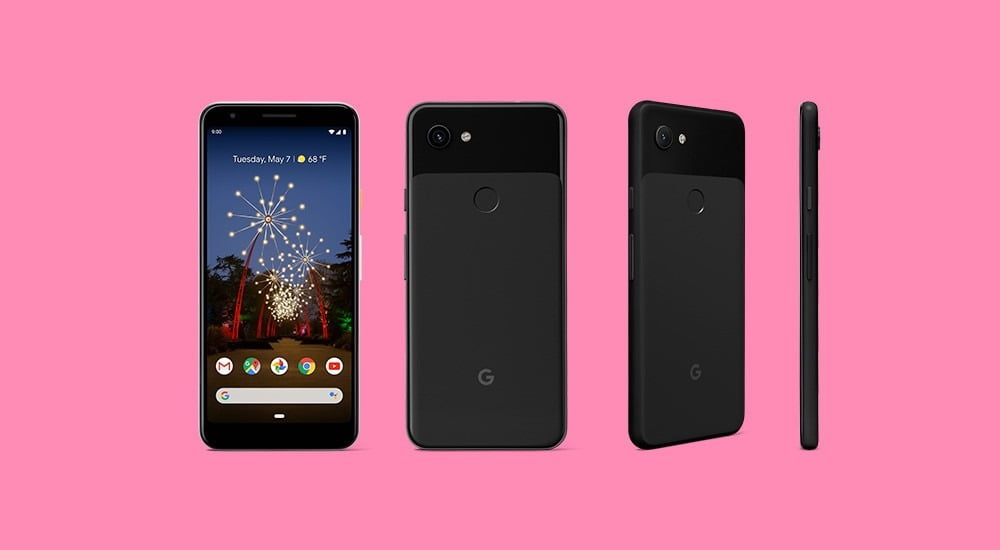