Google Assistant For Android Marshmallow & Above

With the launch of Pixel devices, Google introduced the Google Assistant, and as up to now, it has not been made available for any other phone officially. Yes, you can install it on your phone if you want and we have a separate post on How to Get Google Assistant on any phone. But, the thing is that Google hasn’t officially made this feature available to other devices. Today, a new announcement on the official Google blog reveals that in the coming week, the Google Assistant is coming for Android Marshmallow and above.

GOOGLE ASSISTANT FOR ANDROID MARSHMALLOW & ABOVE IS COMING THIS WEEK 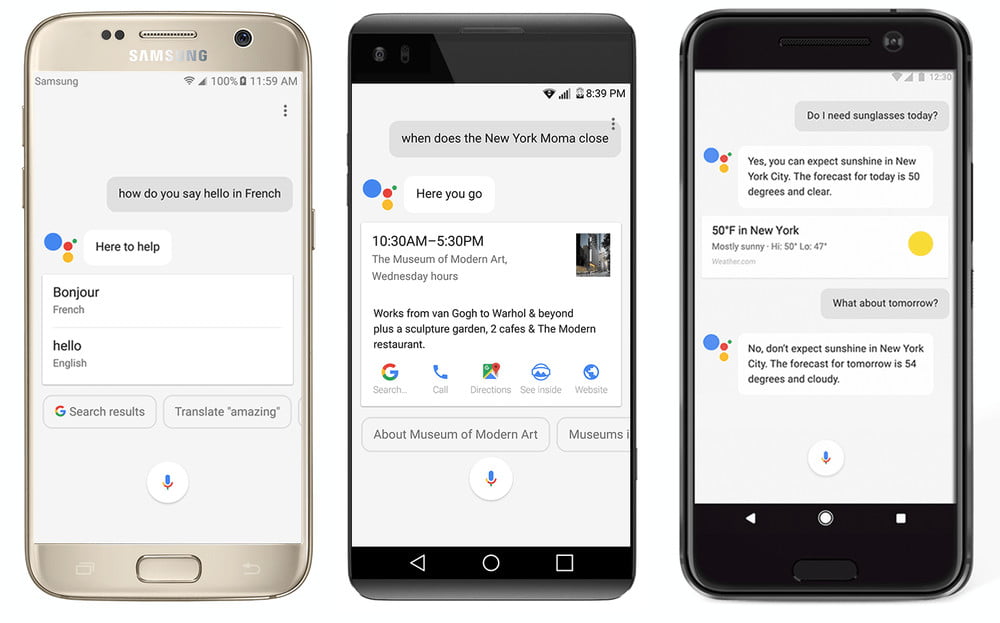 The Assistant is already available on Pixel, Google Home, Google Allo and Android Wear. Now we’re bringing it to even more people. Starting this week, the Google Assistant is coming to smartphones running Android 7.0 Nougat and Android 6.0 Marshmallow.

Our goal is to make the Assistant available anywhere you need it. It came to Android Wear 2.0—via new smartwatches—just a few weeks ago and, as we previewed in January, the Assistant is also coming to TVs and cars. With this update, hundreds of millions of Android users will now be able to try out the Google Assistant. What will you ask first?