The next couple of months are surely going to be interesting ones because we will see te high-end Nokia P1, Samsung Galaxy S8, and the LG G6. We are already familiar with the P1 and S8 rumors that reveal how they are going to look like. Now, the LG G6 has been leaked by case maker Ghostek. If you recall, Ghostek leaked the Samsung Galaxy S8 also a few days ago. It seems like Ghostek is doing the job what all the leaksters out there used to do. Let’s have a look at how the phone will look like and what changes LG is going to make in the smartphone as compared to the LG G5.

LG G6: IS THIS HOW THE PHONE WILL LOOK LIKE 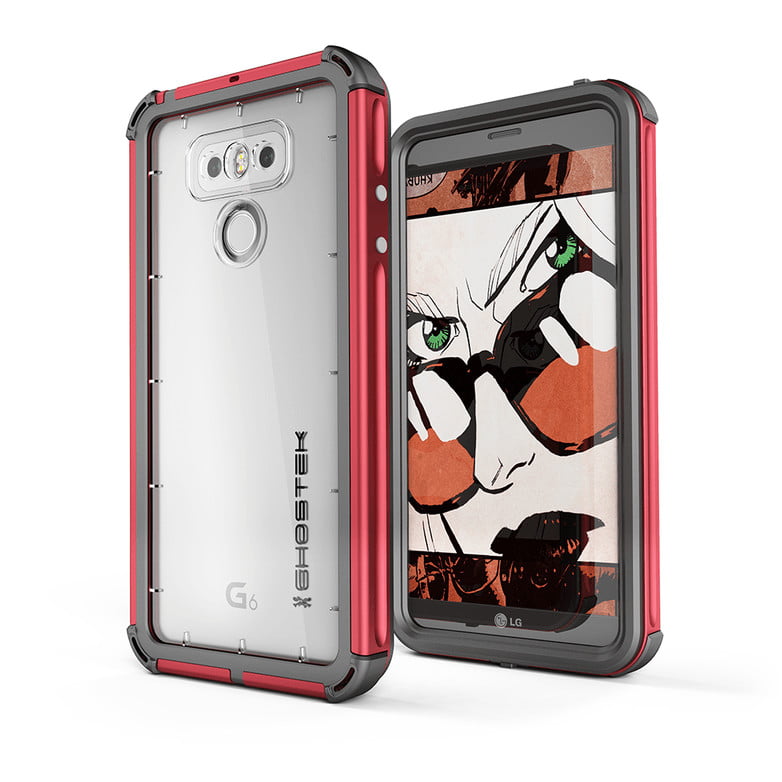 First thing first, there is no doubt that the phone will be made out of metal and we won’t see any plastic material on the exterior. The leaked images show that the G6 will be a lot different than G5 and very much similar to the V20. Coming to the rear side, we have the dual camera setup just as in the previous LG flagships, and it seems the company finally got rid of that camera bump. The back is now almost flat with a clean and smooth look. Below the dual rear cameras is the fingerprint scanner.  The ‘G6’ logo is all the way to the bottom. Well, that’s how the back is going to look like. 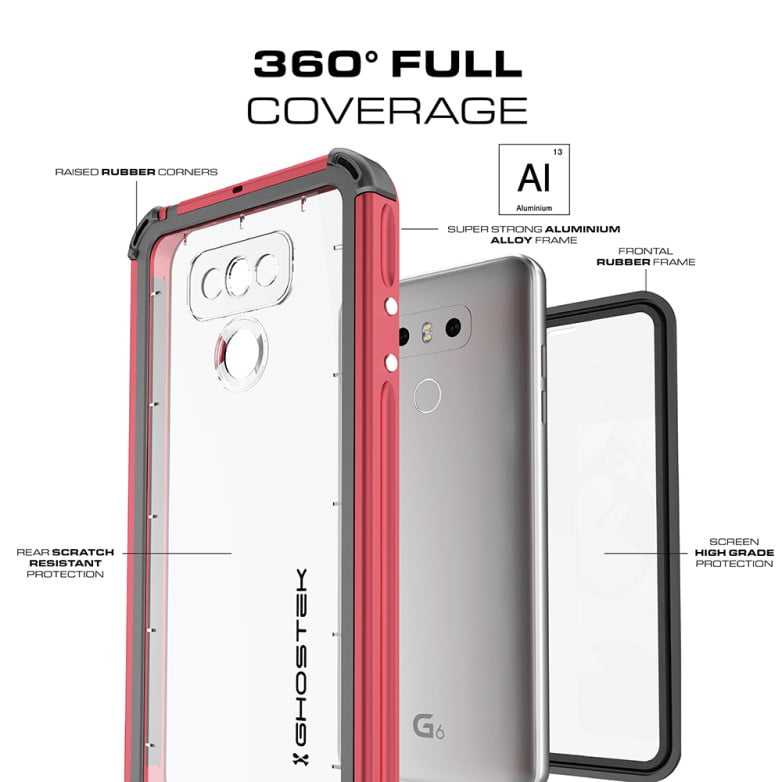 Now, coming to the front, it seems Ghostek forgot to add some major things to the phone like front-facing camera, Iris Scanner ( that is expected to come with G6) , etc. On the front, we can see only the ear-piece and LG logo below the screen. But, seems like headphone jack is still here to stay. Anyways, we cannot say that these images are 100% real, but they are very much similar to what the previous renders have shown. The device is expected to be launched at the MWC 2017 on February 26th. The company has already revealed the teaser of the phone by saying – ‘Big Screen , Smaller Body, WaterProof, Capture it all at once’. Let’s see what LG has for us this year.