LG recently launched the LG X4 smartphone in Korea, and it is pretty interesting to see the company launched X4+ first and then the X4. Anyways, it is the latest X-series device from LG which means it is aimed at the users looking for a budget phone from LG. 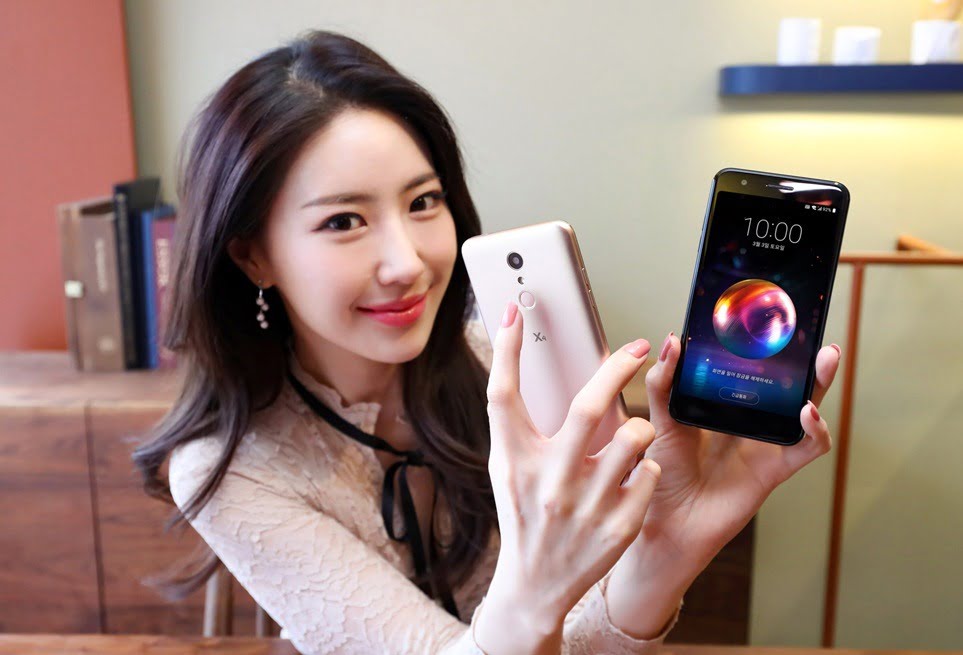 Talking about the specifications, the LG X4 features a 5.3-inch HD 16:9 display and is powered by the Quad-Core Snapdragon 425 processor with 2GB RAM and 16GB ROM. The storage is expandable via microSD card. There is a single 8MP rear camera with LED flash, and on the front, the X4 has a 5MP camera.

With every new smartphone, we get to see some beautiful wallpapers, and if you are looking to Download LG X4 Stock wallpapers, you are at the right place. We have shared all the official wallpapers that are present in the latest X4 smartphone, and at the end of the article, we have added the direct download link to the ZIP file containing all the wallpapers.

Note – Click or tap on any wallpaper below to open it in the full resolution.

And here is the ZIP file containing all the wallpapers –

Well, those were the LG X4 Stock wallpapers. We keep adding new wallpapers from latest smartphones so keep visiting and stay addicted to Android.