Blackberry Key2 might be a good choice for business users, but we cannot deny the fact that this is a pretty overpriced phone for what it offers. Today, at the IFA Berlin, Blackberry announced the slimmed down version of the Key2, the Blackberry Key2 LE. Still, don’t expect that the company has learned from its previous mistakes. With a starting price of $400, this is still an overpriced phone from the company. But, if you are a Blackberry fan, then this could be a good phone for you.

THIS IS THE BLACKBERRY KEY2 LE 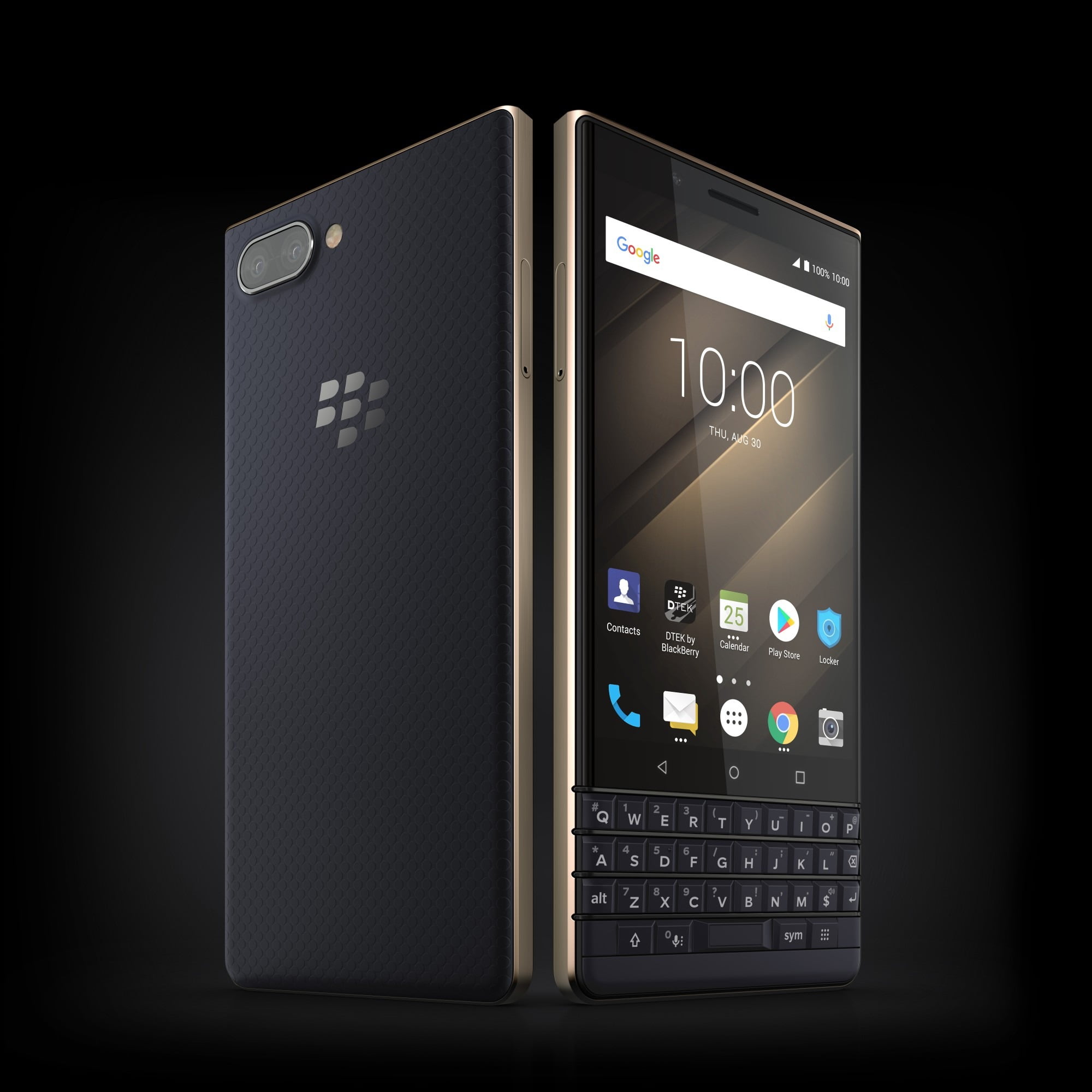 ‘LE’ here probably stands for ‘Lite Edition’ as the phone gets some downgrades from the Blackberry Key2. The phone has plastic on the sides, so it doesn’t get the solid aluminum frame like the one on Key2. The back panel, however, is similar regarding the design as the Key2 LE has a same textured panel on the rear. On the front, the Key2 LE has a 4.5-inch Full-HD display with an aspect ratio of 3:2 and a resolution of 1080 x 1620 pixels. This is the same display as the one on Key2. 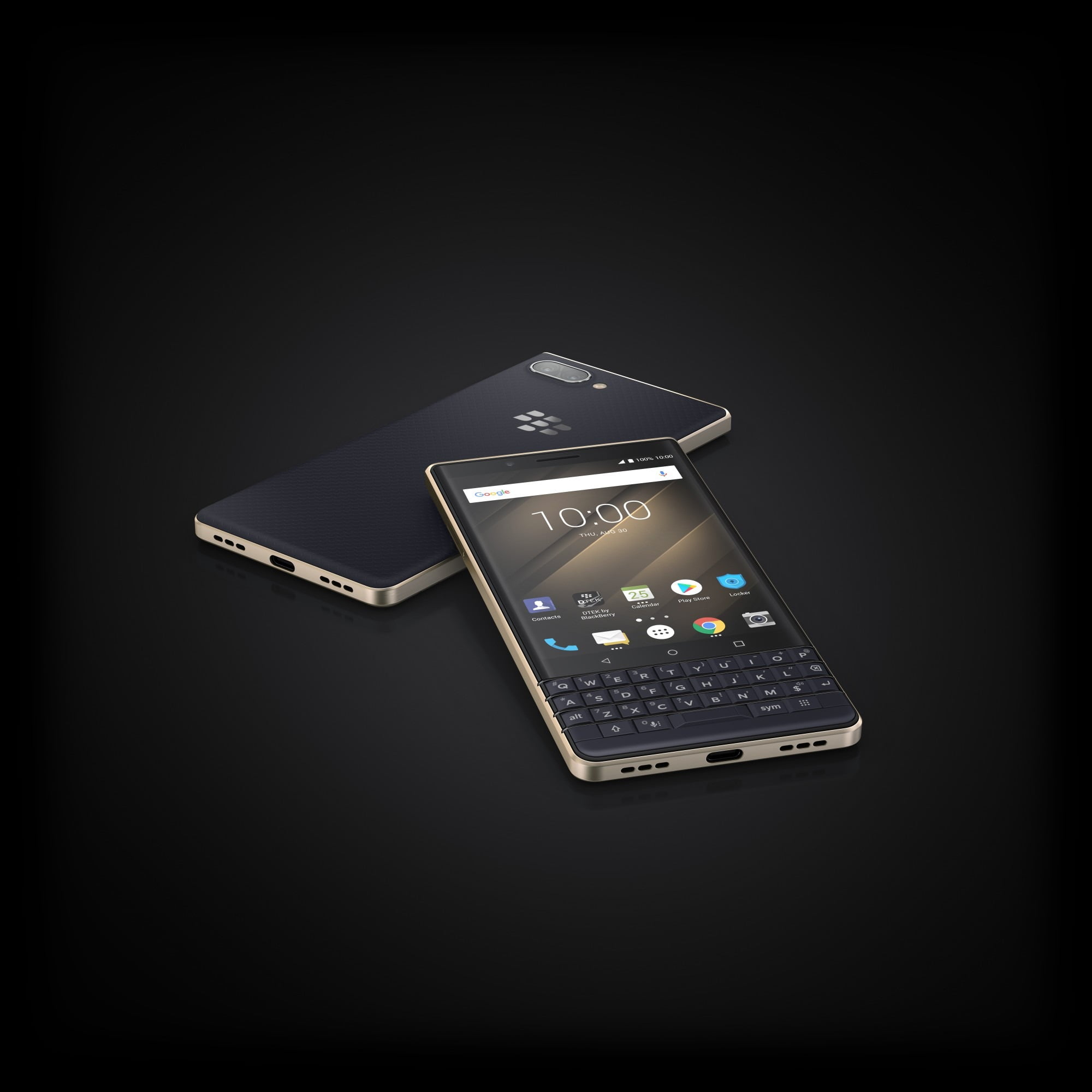 Under the hood, the Blackberry Key2 LE is powered by the octa-core Snapdragon 636 Processor, which is a slightly less powerful version of the Snapdragon 660. The phone comes in two variants – 3GB RAM + 32GB ROM and 4GB RAM + 64GB ROM. The storage is expandable via microSD card.

The battery gets a downgrade too as the Key2 LE has a smaller 3,000mAh battery than the 3,500mAh battery on Key2. Android 8.1 Oreo runs out of the box with some preinstalled Blackberry apps for security. Talking about the cameras, there is a dual camera setup on the back that includes a primary 13MP camera with f/2.2 aperture and a secondary 5MP depth sensor with a f/2.4 aperture. There is an 8MP front-facing camera. The rear camera can shoot 4K videos.

The Key2 LE comes in three beautiful colors  – Champagne, Atomic, and Slate. The fingerprint scanner is placed under the spacebar, and there is also a programmable convenience key. 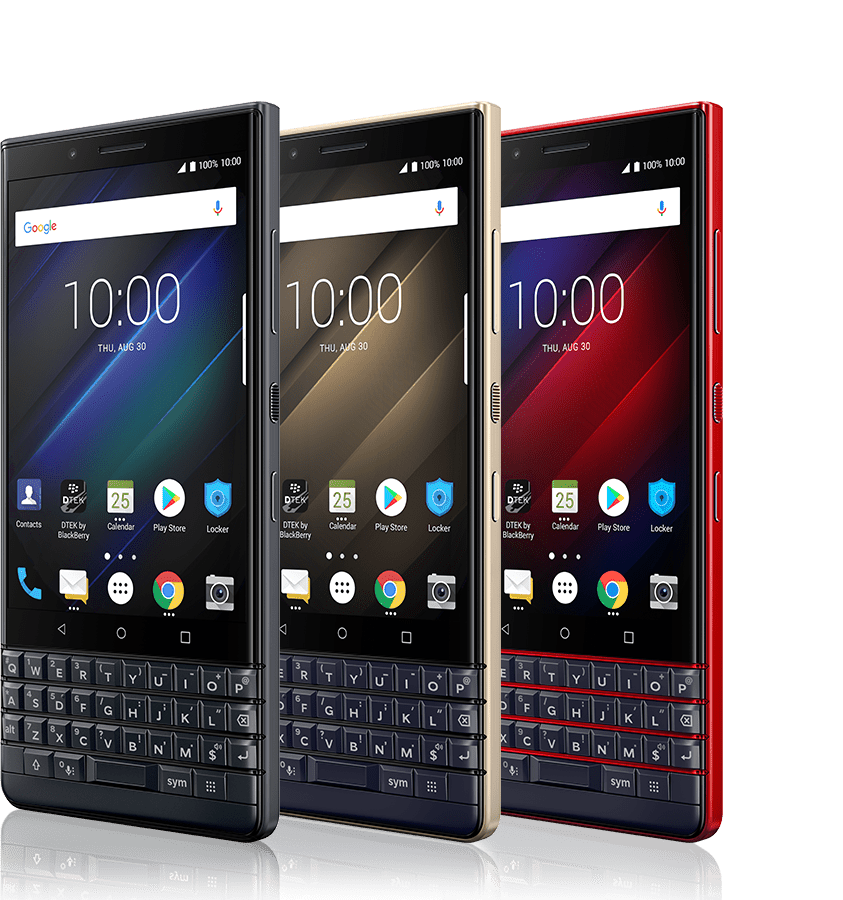