As expected, we are now getting gaming phones featuring the new Qualcomm Snapdragon 865+ SOC. First, it was Lenovo with its Legion Duel Gaming Phone & then, Asus launched the ROG Phone 3 with Snapdragon 865+. Nubia has already teased the Red Magic 3S & now, Black Shark announced that on July 31st, the company is launching Black Shark 3S. 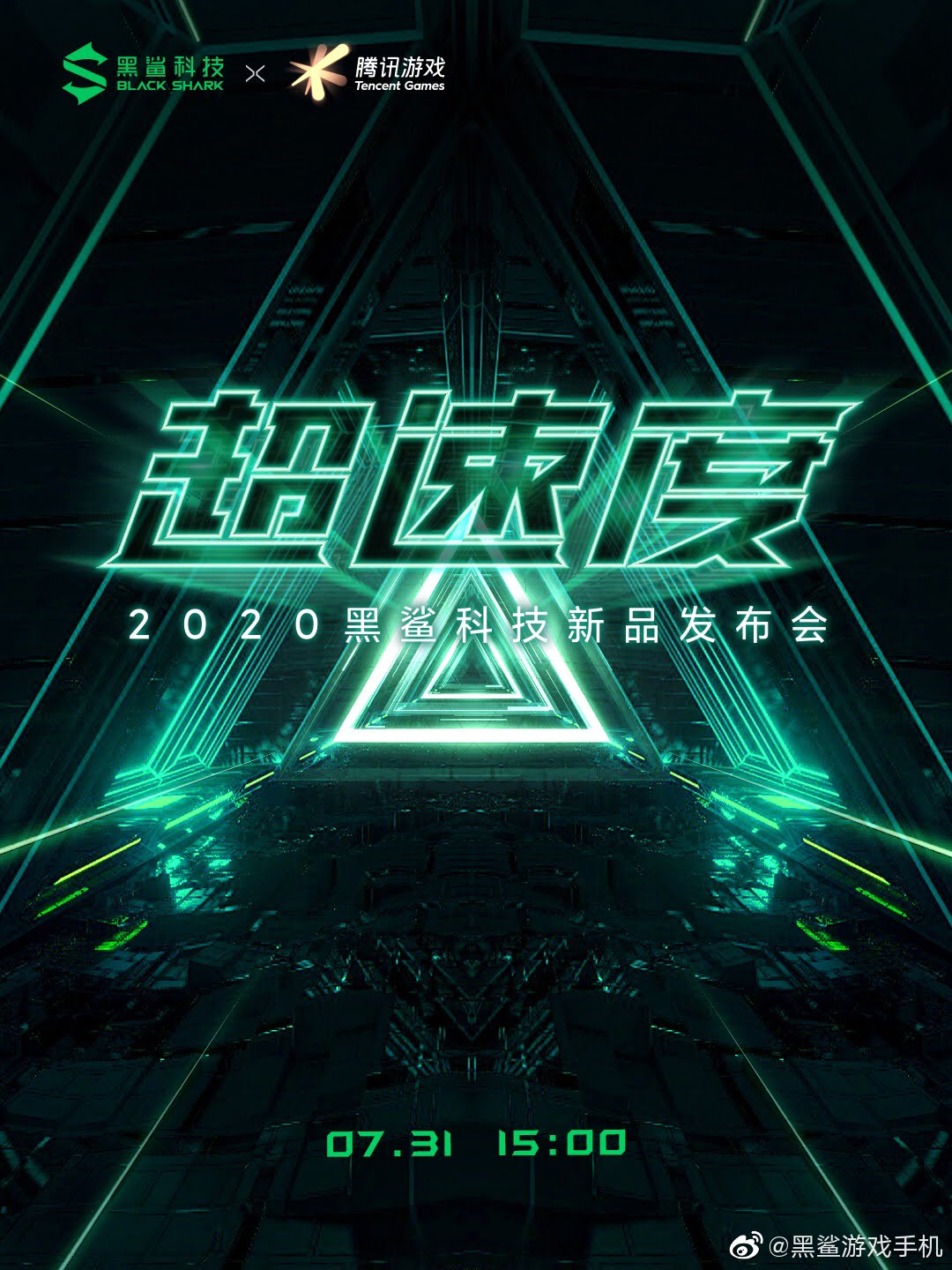 The announcement came via Weibo (obviously) & while the company didn’t reveal it, we are expecting it to launch with the Snapdragon 865+ SOC. Now, while gaming phones from Asus & Lenovo now have 144Hz OLED panels, that is not going to be the case with the Black Shark. The company is upgrading the refresh rate from 90Hz on the Black Shark 3 Pro to 120Hz on the 3S.

This is going to be a Samsung’s AMOLED panel with 270Hz touch-sampling rate as well. Some other things mentioned by the company on Weibo include MEMC 3.0 motion compensation technology, Tencent’s frame rate synchronization technology, and fifth-generation independent display chip.

We don’t think there would be a huge change in the overall design compared to the Black Shark 3 Pro, so the only upgrade is going to be in case of the specs.