Overall, if you are careful enough, you may not even need antivirus software for your Android phone. However, there are times when not even the most cautious people escape a cyber-attack or avoid the damage done by a malicious file.

Therefore, it is simply better to protect your Android phone not only with the best antivirus app but also with the best anti-malware app as well. It goes without saying that you want your data to be fully protected, especially given that you have photos, videos, and documents stored on your phone.

So, let’s see the seven best antivirus apps and best anti-malware apps for Android. For more information, you can see here the pros and cons of this type of software, as well as how to better protect your phone!\ 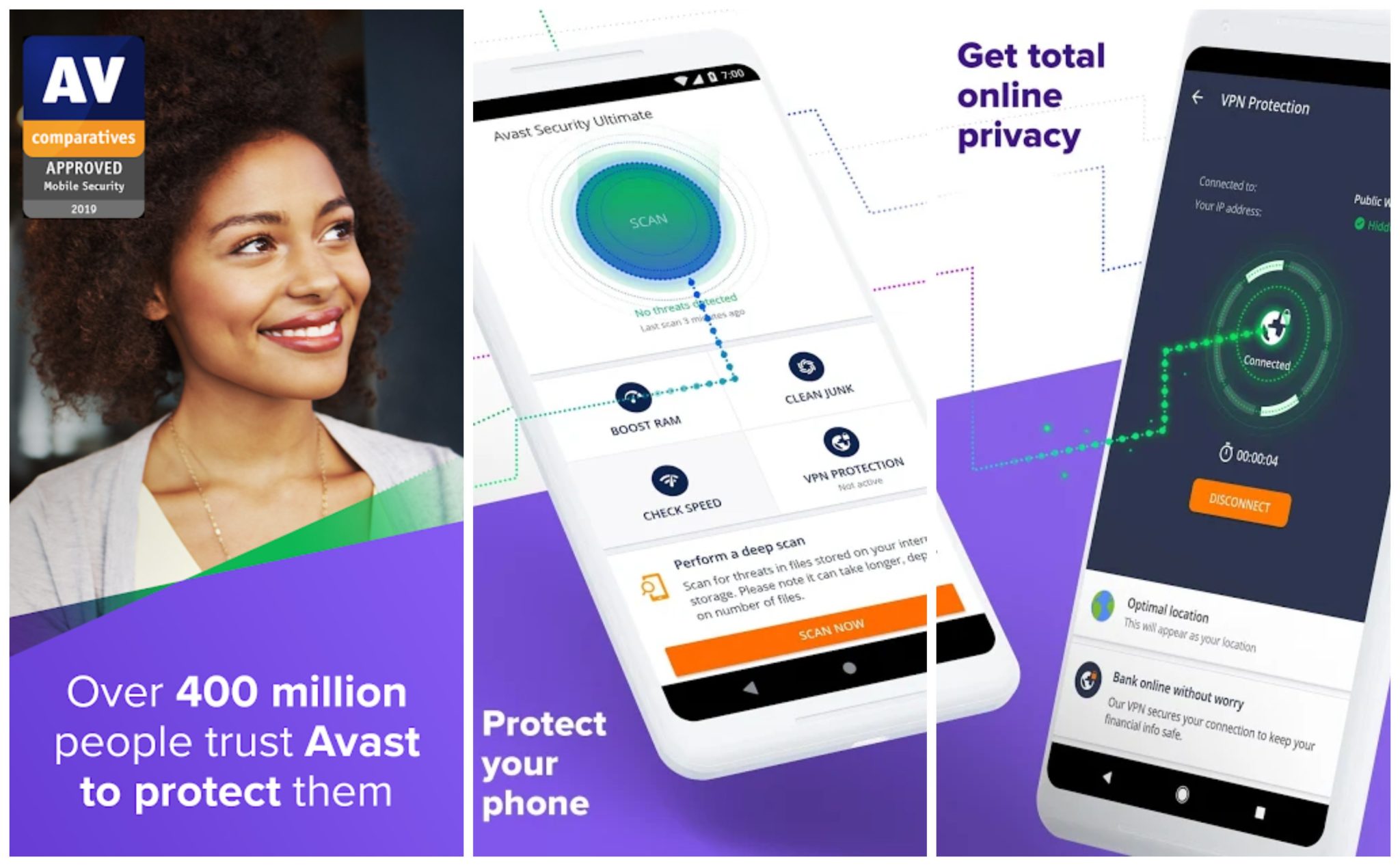 You have probably heard of Avast – it is one of the top antivirus software in the world. Avast Mobile security enjoys more than 100 million downloads and has a lot of features to show that!

Besides the usual antivirus scan, you are provided with applock, anti-theft support, call blocked, photo vault, as well as with a firewall for Android devices that have been rooted. 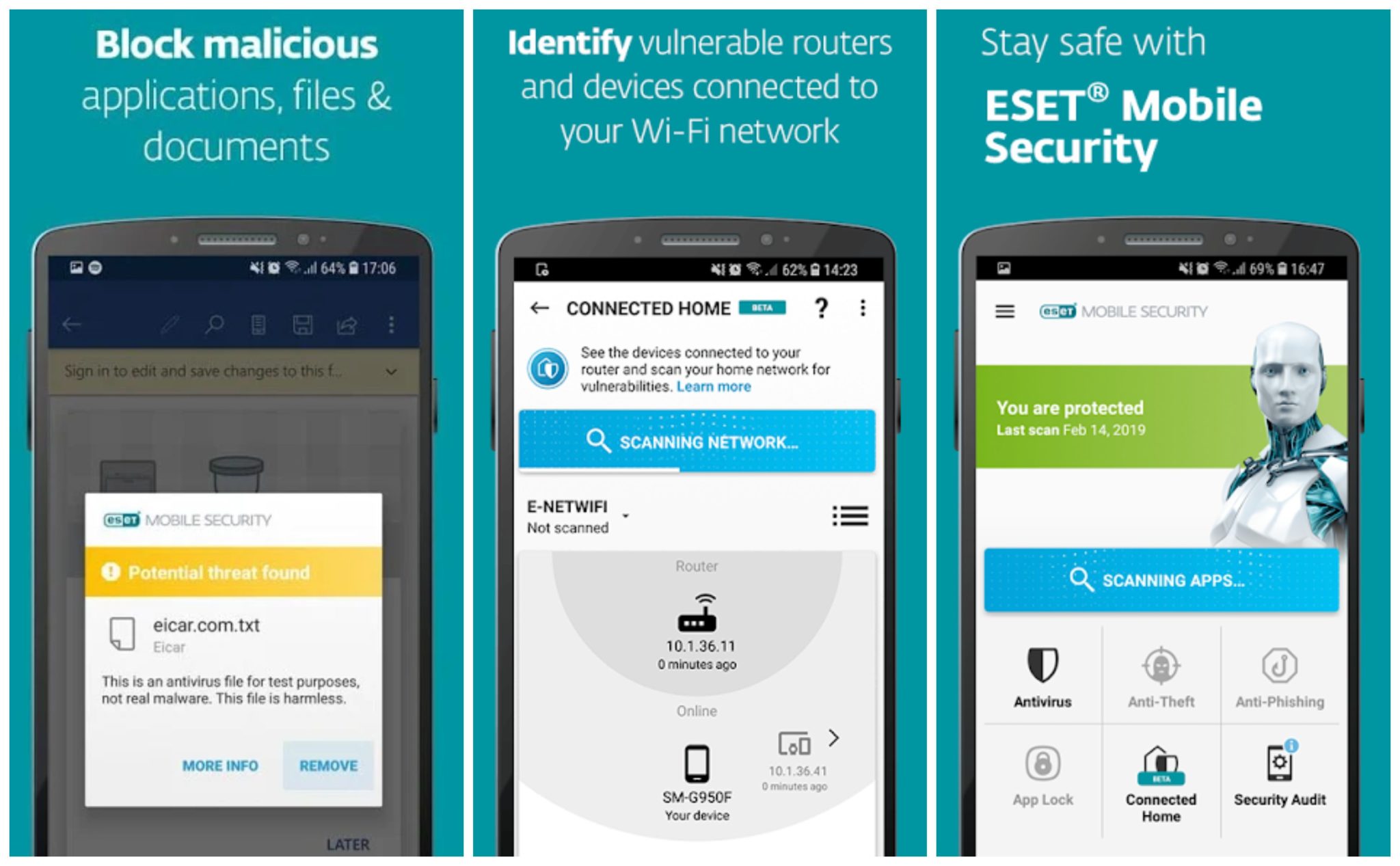 Just as Avast and Kaspersky, ESET is another popular name in the antivirus world. Their mobile app comes with basic scanning features, scan scheduling, a security auditor feature, as well as with anti-theft support.

It is one of the medium-priced software on our list – it has a free version and then tiered subscriptions starting from $2.

READ: How to Install Panda Helper APK on Android 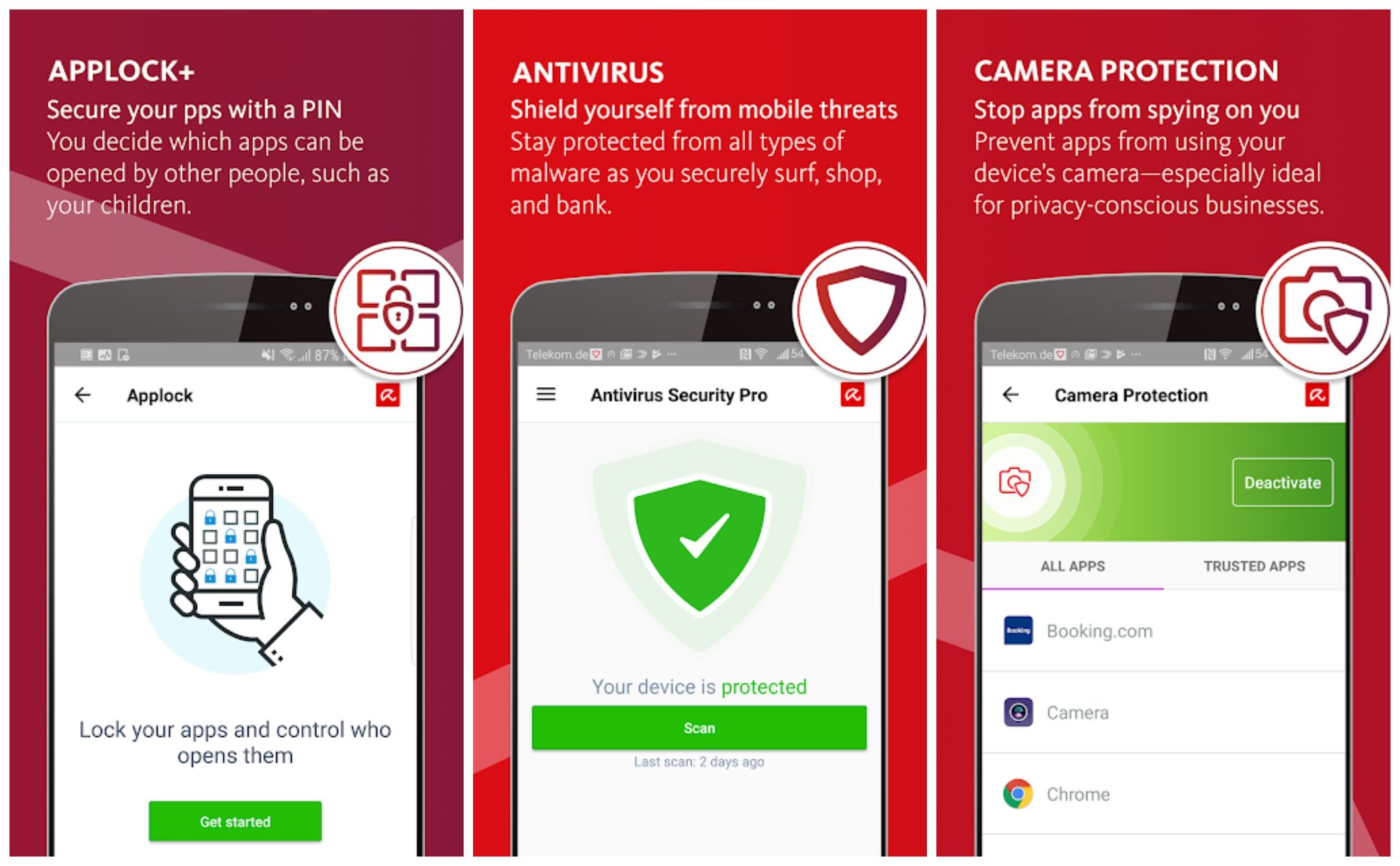 Avira is quite new on the Android market, but it does not fail to impress. The app comes with device scans, external SD scans, real-time protection, as well as the basics of any antivirus software.

Some special features are privacy scanning, anti-theft support, and blacklisting. 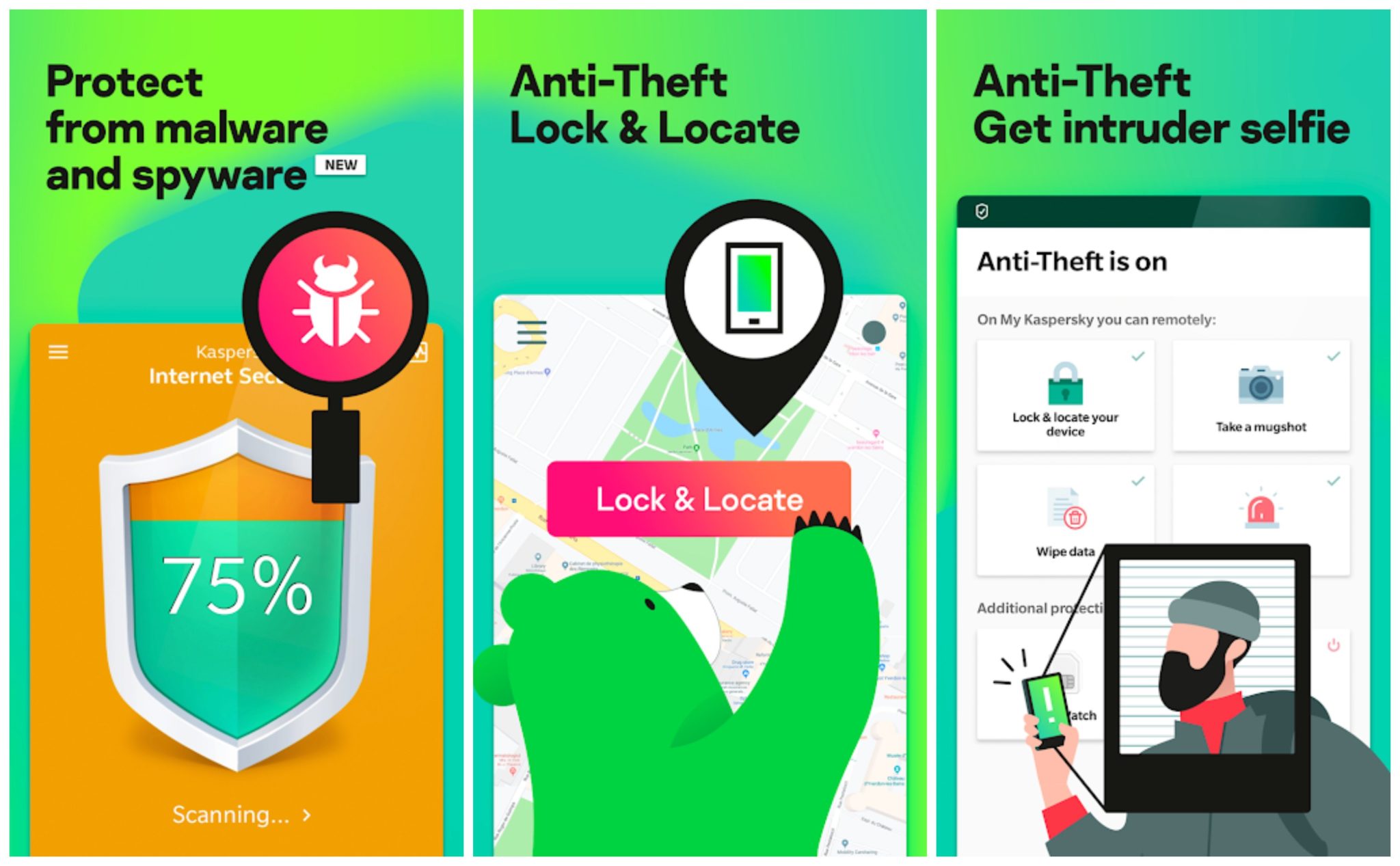 As you may know, Kaspersky is one of the leaders of the antivirus world. As such, their mobile app comes with scans, anti-theft protection, constant virus updates, call and SMS blocking, applock, real-time protection, and a lot more.

Naturally, as with most apps on this list, the app will scan for both viruses and malware! 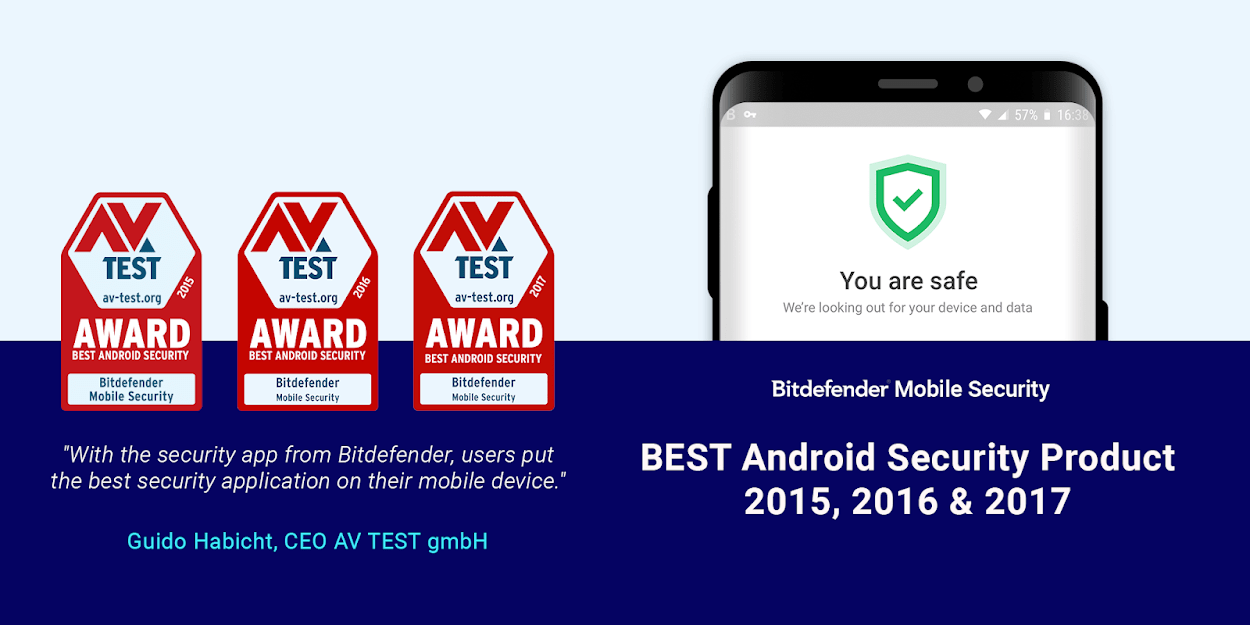 Bitdefender Antivirus stands out mainly because it is completely free – no subscription plan. The app comes with a scanning feature, quick performance, a friendly interface, and with little to no configuration.

Because it is quite simple to use and manage while still doing a great job as an antivirus, we believe that it deserves a spot on our list. 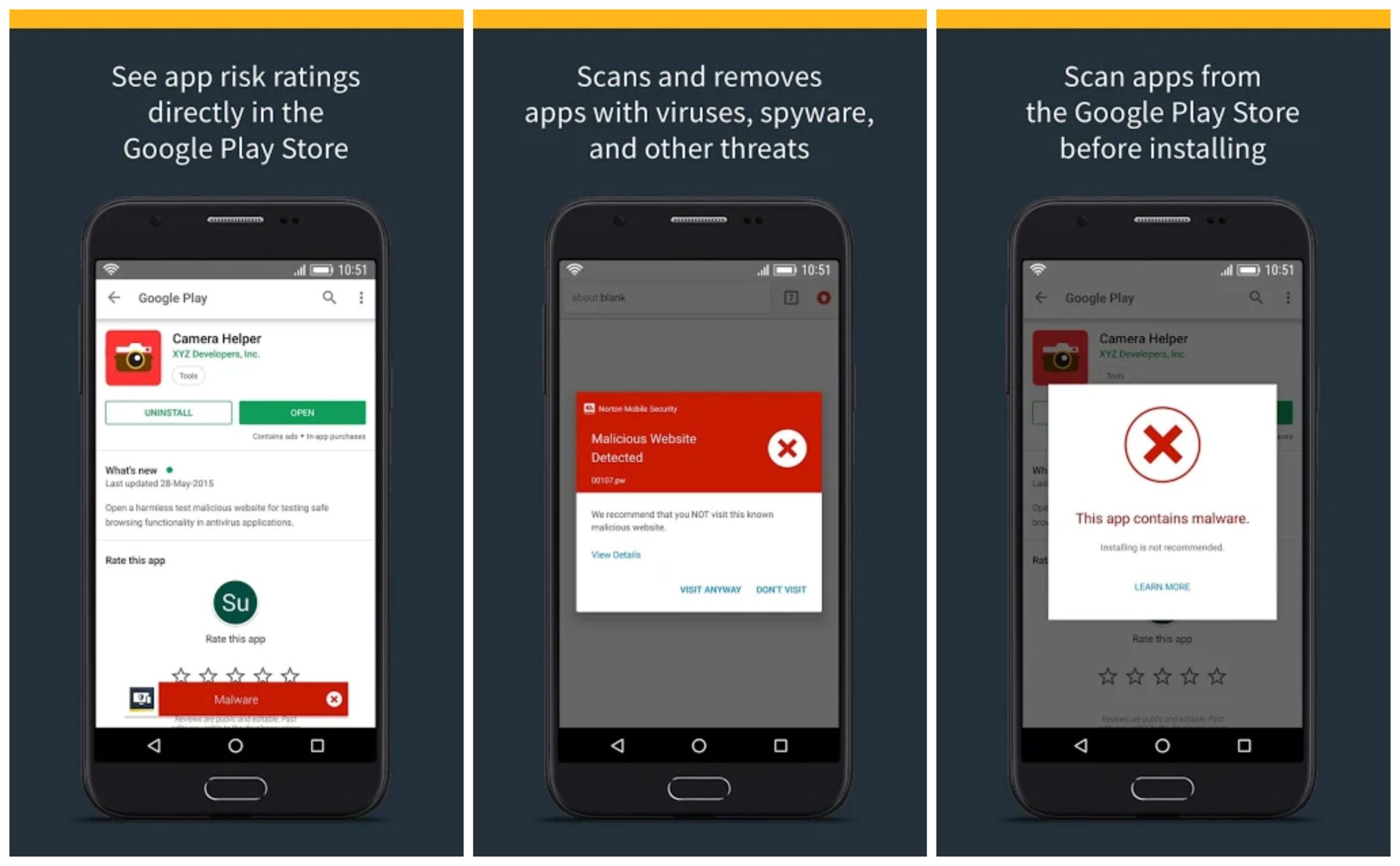 While it is not enjoying the same old popularity, Norton is still a big name on the market. The Norton Mobile Security app features protection from spyware, malware, as well as viruses – obviously.

Some interesting features are the real-time protection, device location save when the battery of your device is low, and several anti-theft features. Norton’s subscription-based protection comes with features for both your phone and computer. Believe it or not, AVG was bought by Avast way back in 2016. Before that, both of them were big names in the antivirus industry. Nowadays, you can expect the same efficiency and experience with both apps.

The AVG app offers anti-theft tracking, boosting features, the usual scans, file vault, and so on.

As soon as you open the Android Appstore and search for antivirus software, you are literally hit with a ton of apps that may not be as good as the best ones we’ve just mentioned.

Most of the time, the recommended options can’t even be compared with apps like the ones from Avast, Avira, or Kaspersky. This is why, when searching for such software, it is better to pick a reputable app and make sure that, instead of coming across malware or spyware, you avoid them!