The Redmi Note 7 and Note 7 Pro just launched in India and both the phones are priced very aggressively in the Indian market. Looking at this, Asus announced a huge price cut due to which the Zenfone Max Pro M2 will now start at Rs 9,999, i.e., the same starting price as the Note 7. Maybe this price cut is because a couple of new Zenfones are going to launch soon. 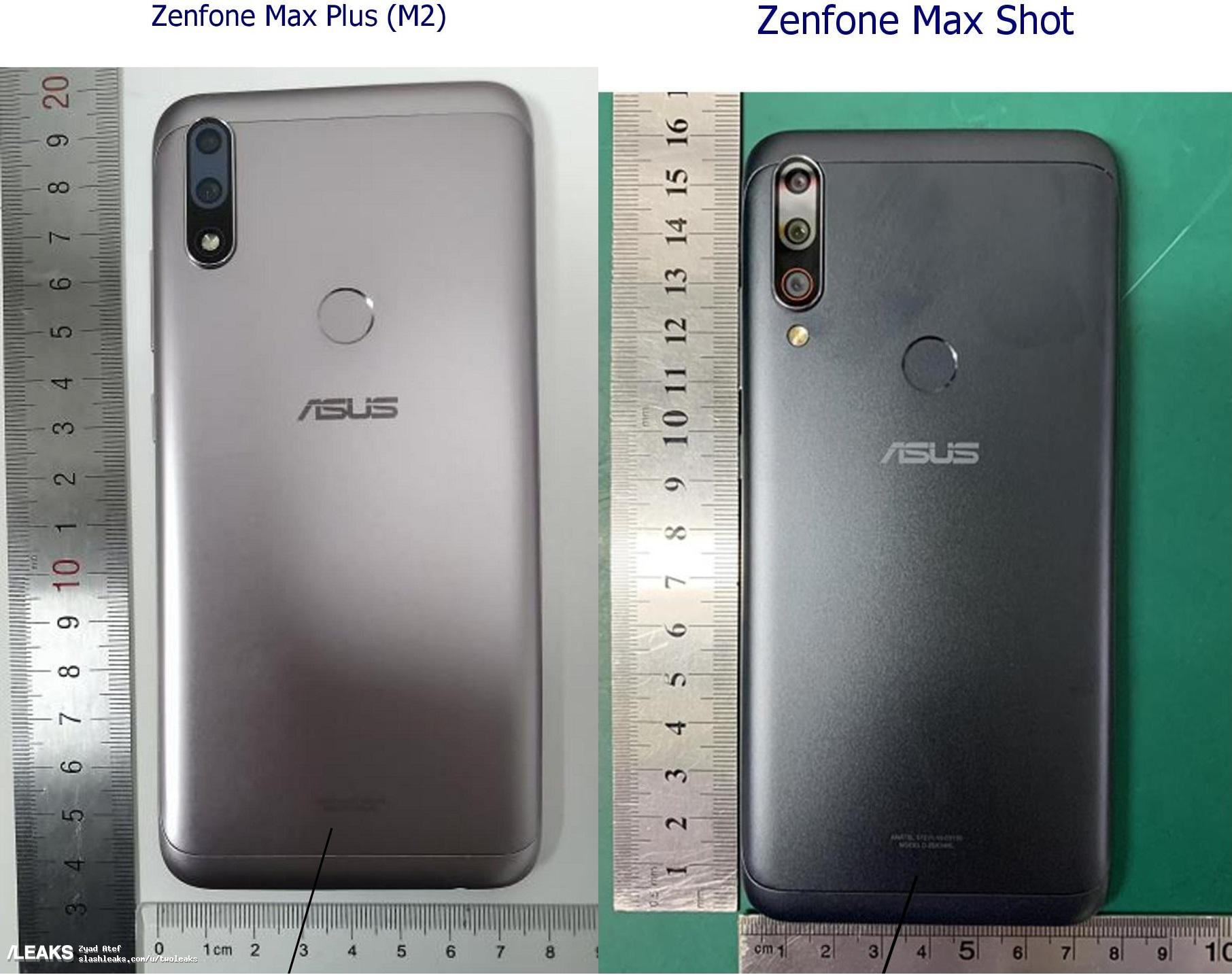 The Zenfone Max Shot, on the other hand, is a camera-centric phone and has triple cameras on the rear. This is the first for any budget or mid-range Zenfone device. It also has the same back design as the Max Plus M2.

The user manual reveals that the phones have a notch on the front and a huge bottom bezel. The notch is similar to the one on Max Pro M2 and houses the Flash, Camera, LED flash, earpiece and the sensors. Both phones have a triple card slot which means you can add two SIM cards as well as a micro SD card at the same time.

Interestingly, both the phones have a micro USB port on the bottom which is something we don’t expect to see on even the budget phones in 2019.

Above are some more images of the Asus Zenfone Max Plus M2.

The specifications, as well as the launch date of both the phones, are unknown but the launch might be happening soon.