The Zenfone 7 Pro specs include a 90Hz OLED panel, Qualcomm Snapdragon 865+ SOC, a 5,000mAh battery, 30W Fast Charging & 64 Megapixel triple camera setup. So it looks like there definitely is a Zenfone 7 Pro. 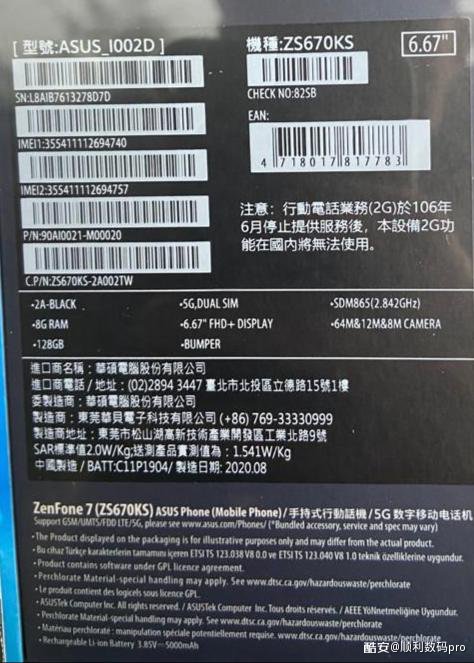 Just a few days are now left for the August 26th launch event of Asus Zenfone 7 Series in Taiwan & so far, we know how the Zenfone 7 looks like from the front, the major specs & also the price. Now, a couple of hands-on images of the phone have surfaced online which show the rear design of the phone.

These images reveal the Zenfone 7 in a beautiful Blue color & just like the Zenfone 6 of last year, there is a flip camera mechanism. But this time, there are three cameras on the back compared to the dual-camera setup of Zenfone 6. We already know that the primary camera is the 64 Megapixel Sony IMX686 whereas the second camera is the 12 Megapixel IMX363 UltraWide. But, there is no information regarding the third camera. 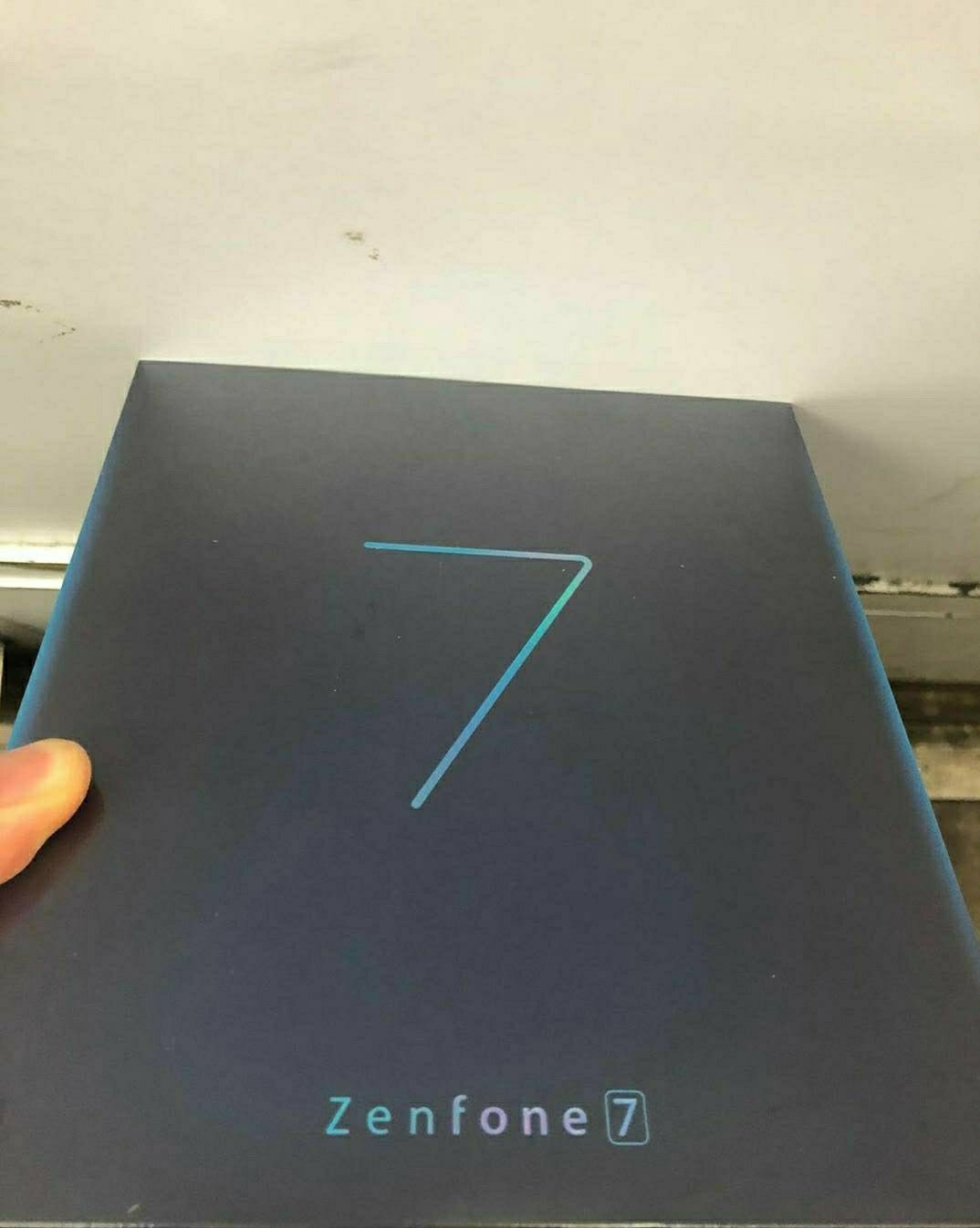 We also know that the Zenfone 7 with 128GB storage has the Qualcomm Snapdragon 865 chip whereas the 256GB variant has Snapdragon 865+ & it is rumoured to be the Zenfone 7 Pro. The Zenfone 7 comes with the same 5,000mAh battery as the Zenfone 6 & there is a 60Hz LCD panel on the front. Since the images show no fingerprint scanner on the rear, it is on the right side.

Finally, as we know already, the Zenfone 7 is going to launch at 499 Euro in the European market.