Asus launched two really interesting phones in India this year – Asus Zenfone Max Pro M1 in budget segment and the Asus Zenfone 5Z as a budget flagship. Unlike past couple of years where we saw the company launching some overpriced phones, Asus launched both these devices with aggressive pricing. The Max Pro M1 is one of the best phones you can get under Rs 15,000 in India, and same is the case with the Zenfone 5Z as it competes with the likes of OnePlus 6 and Poco F1. On October 17, Asus will announce two new Zenfones in the Indian market. 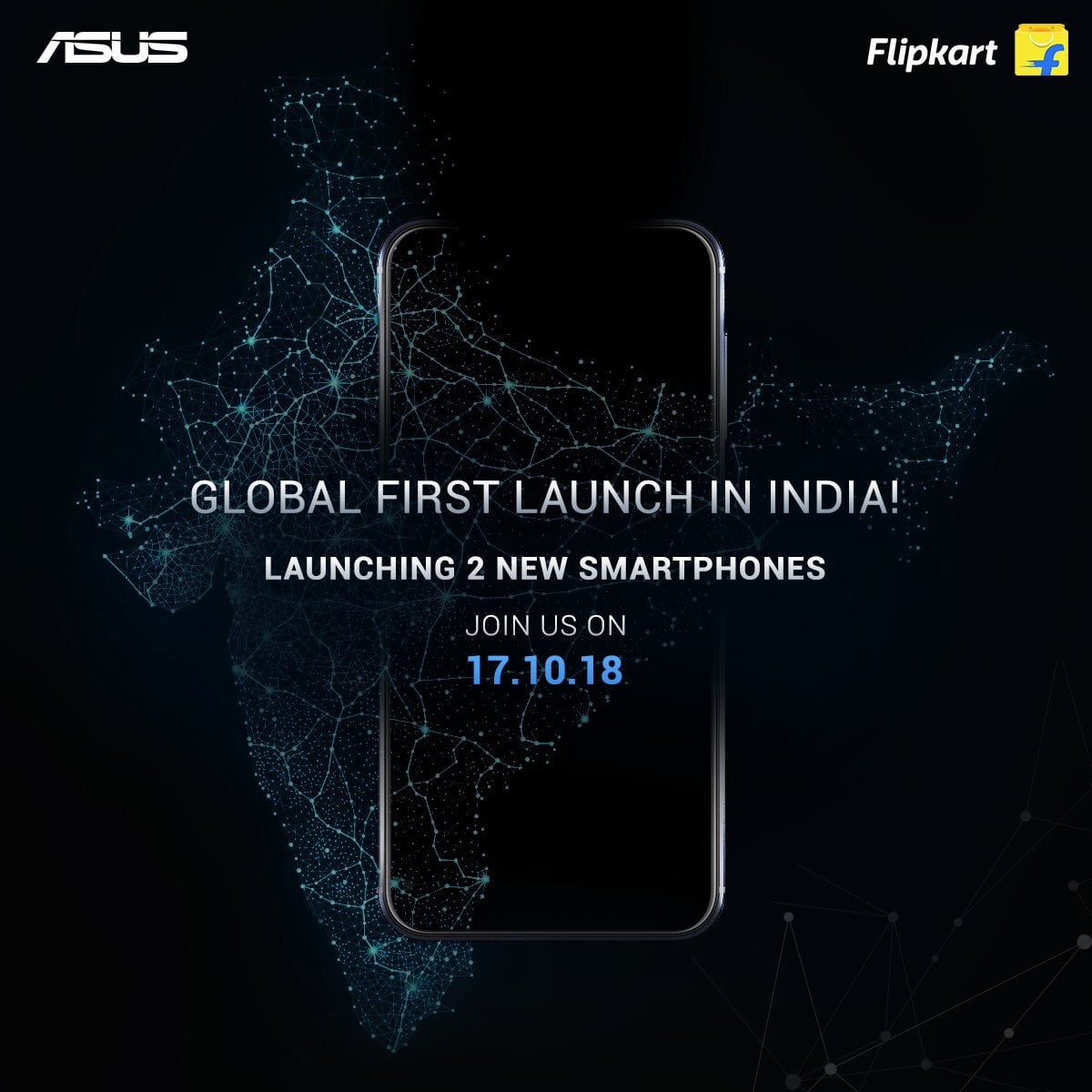 The interesting thing about this launch is that one of the Zenfones will be a Global First launch in India. It was previously rumored that the Zenfone Max Pro M2, i.e., the successor to Max Pro M1 is launching at the event, but there are few chances of this happening since the Max Pro M1 launched this year in April. Still, looking at the competitive budget segment in India, the company might launch the successor on October 17.

The other phone to launch in India could be a sub Rs 10,000 smartphone, competing with phones like Redmi 6 Pro, Realme 2, etc.

Well, it looks like Asus knows how to stay in the competition in the Indian smartphone market. We expect the same aggressive pricing for both the upcoming Zenfones as the Max Pro M1 and Zenfone 5Z.

Nokia 7.1 Plus teased by the company, launching tomorrow