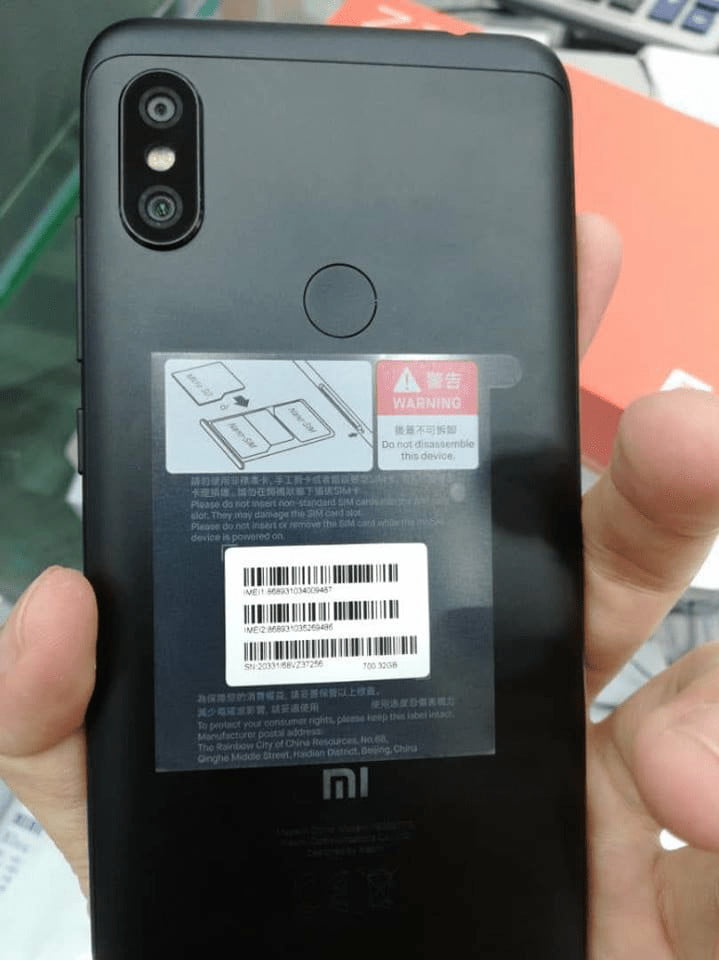 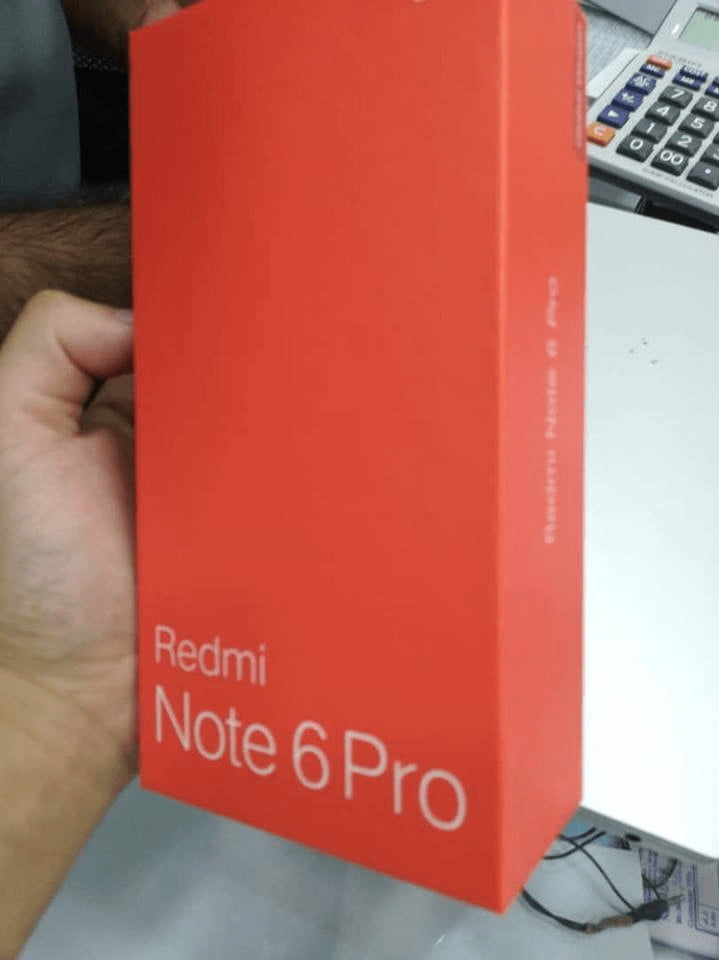 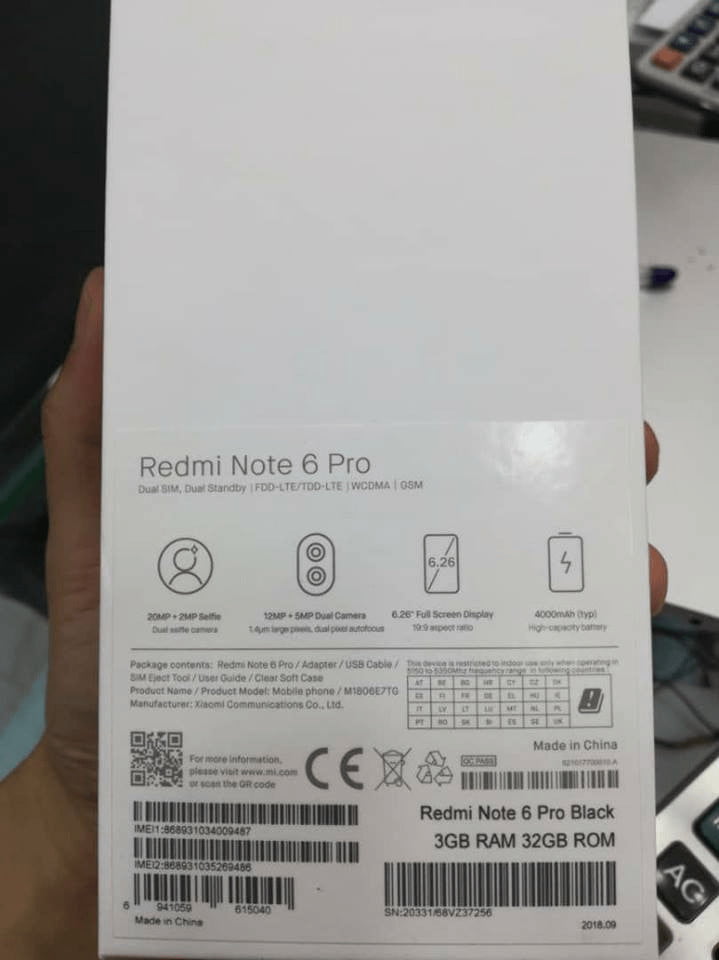 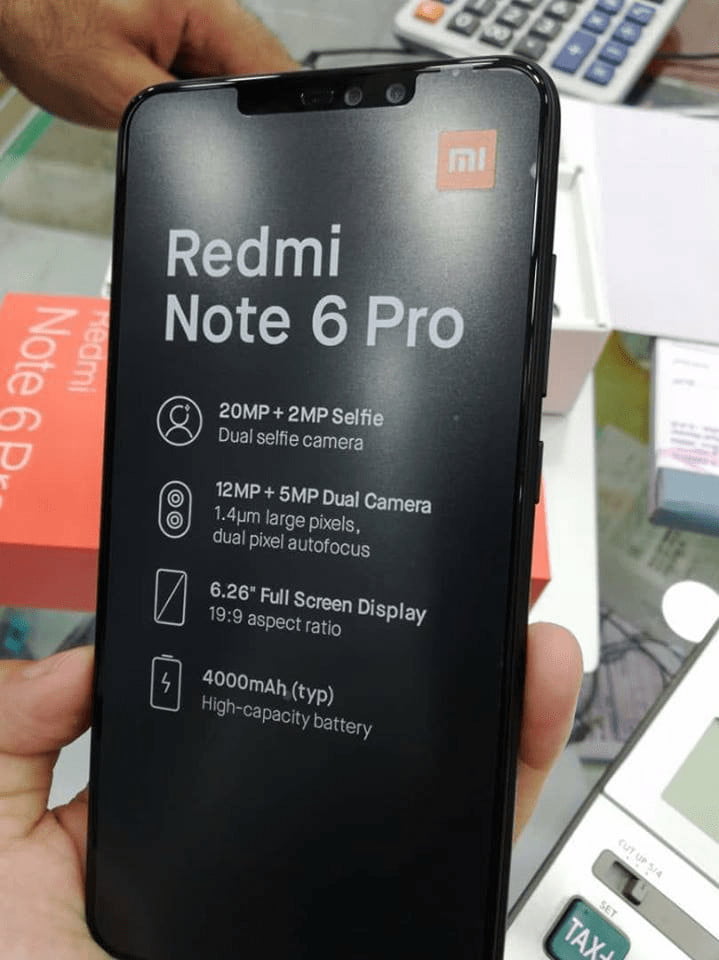 It is expected that in a month or so, Xiaomi will launch the Redmi Note 6 Pro in China and we can expect the device to launch in the Indian market next year. In the past, there have been a few listings of the phone on some certification sites, but we still haven’t got any information regarding the specifications or the design. Today, the alleged live image of the phone was leaked, and it revealed some major specifications of the phone like the cameras, display, and the battery.

As per the images, the Xiaomi Redmi Note 6 Pro has a 6.26-inch Full-HD+ 19:9 display with a notch. Inside the notch, there are two cameras. The Note 6 Pro has the same 20MP primary front camera but there is now a secondary 2MP camera, probably for better portrait photos and Face Recognition. On the rear, we have the same 12MP + 5MP setup, probably with better sensors. The battery under the hood is a 4,000mAh unit, same as the one in Redmi Note 5 Pro. The phone shown in the images above has 4GB RAM with 64GB ROM but looking at the previous Note series phones, we expect 6GB + 64GB variant as well.