CHECK OUT: Here is the List of Android Wear smartwatches getting Oreo Update 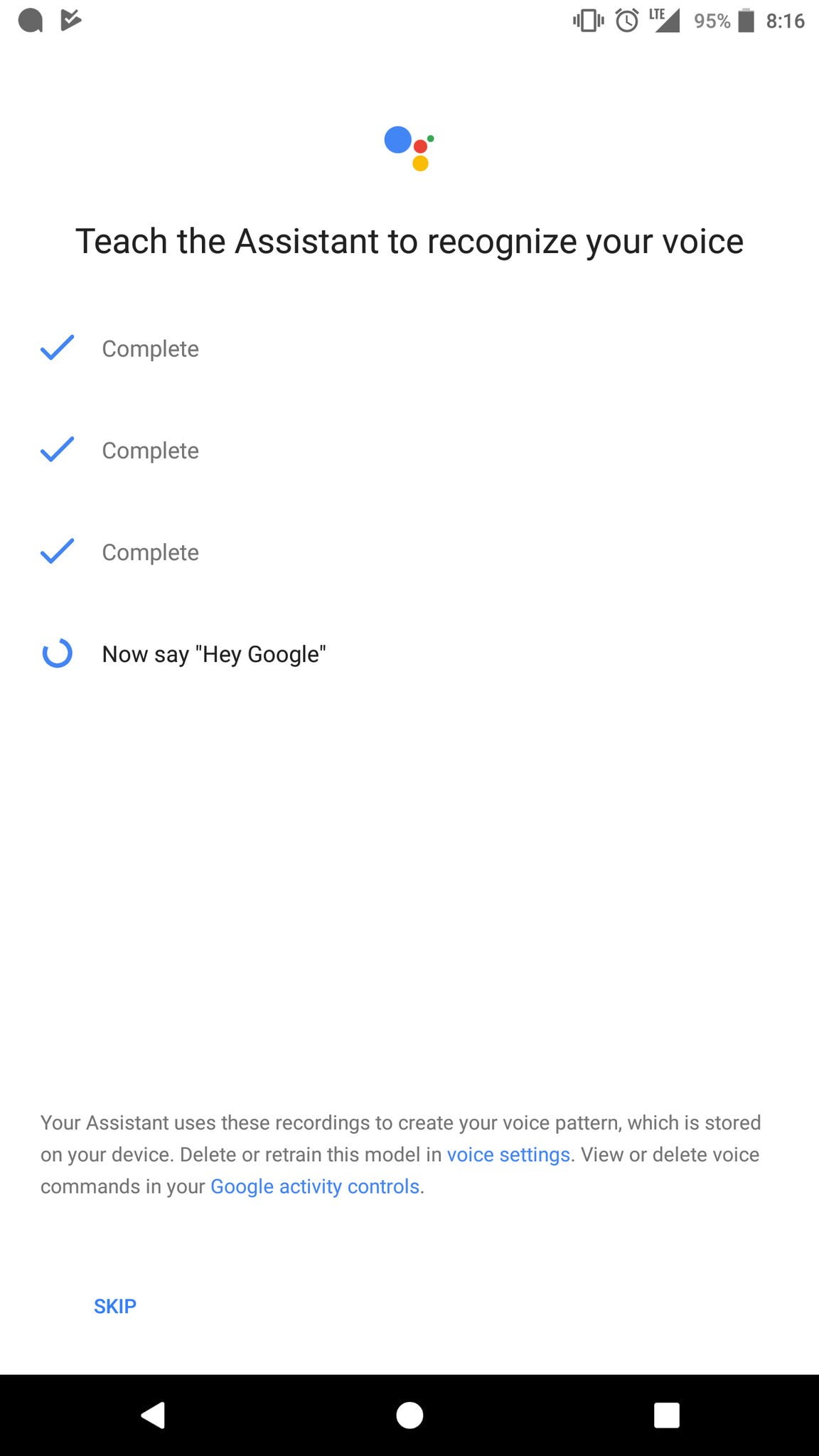 Here are the steps that you need to follow – 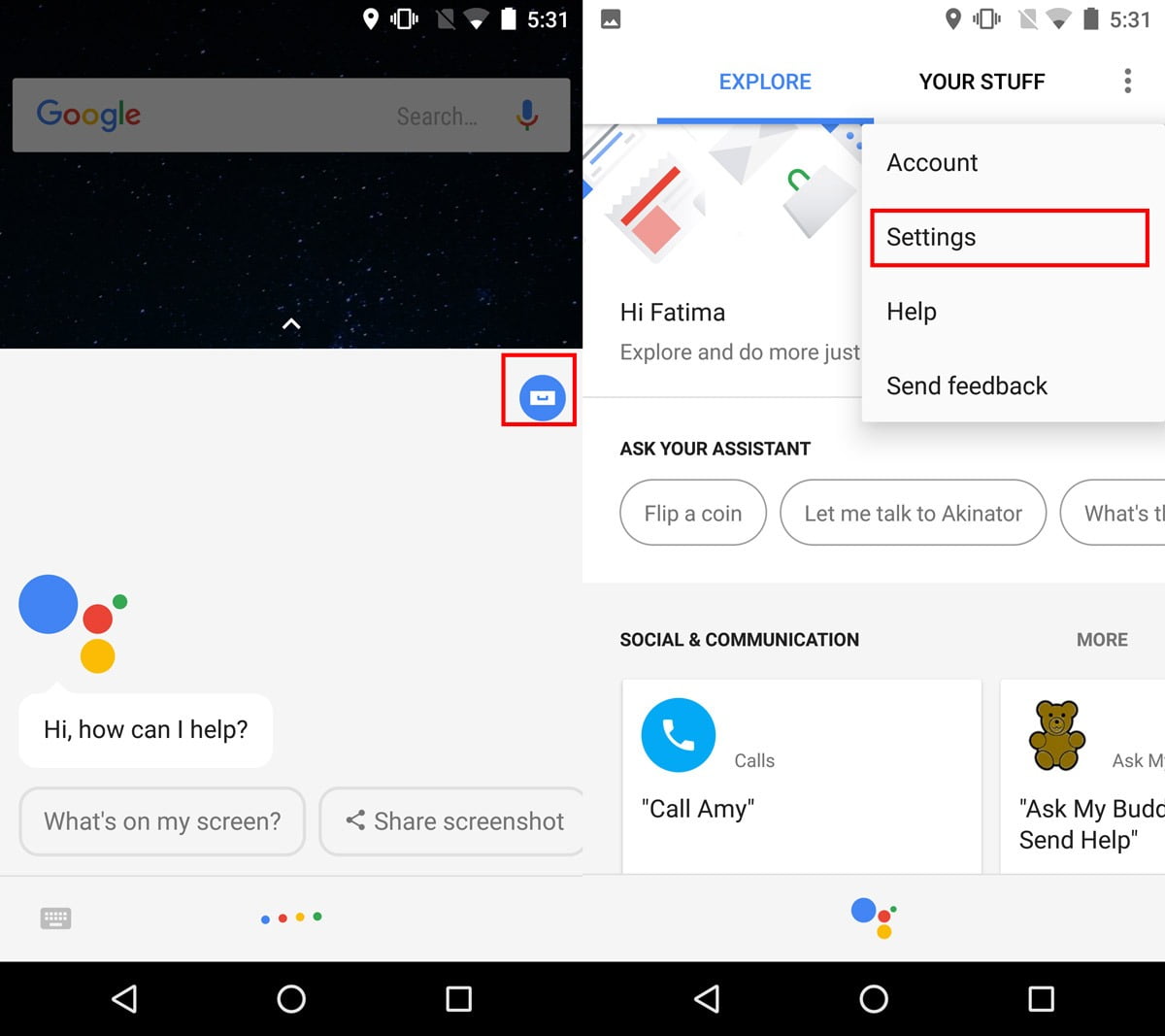 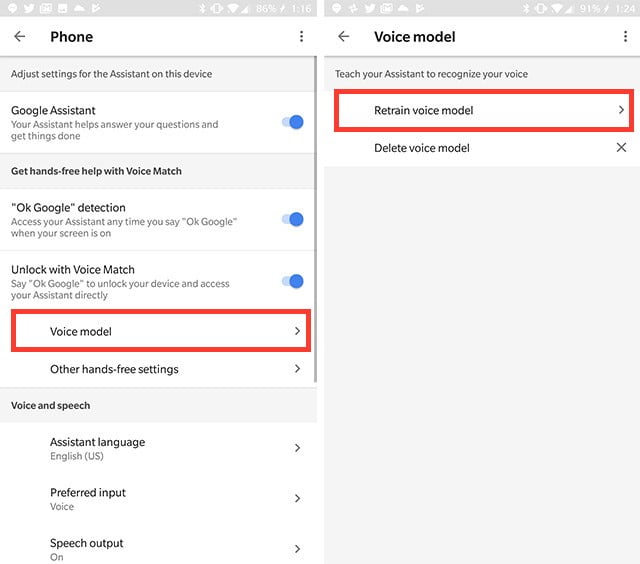 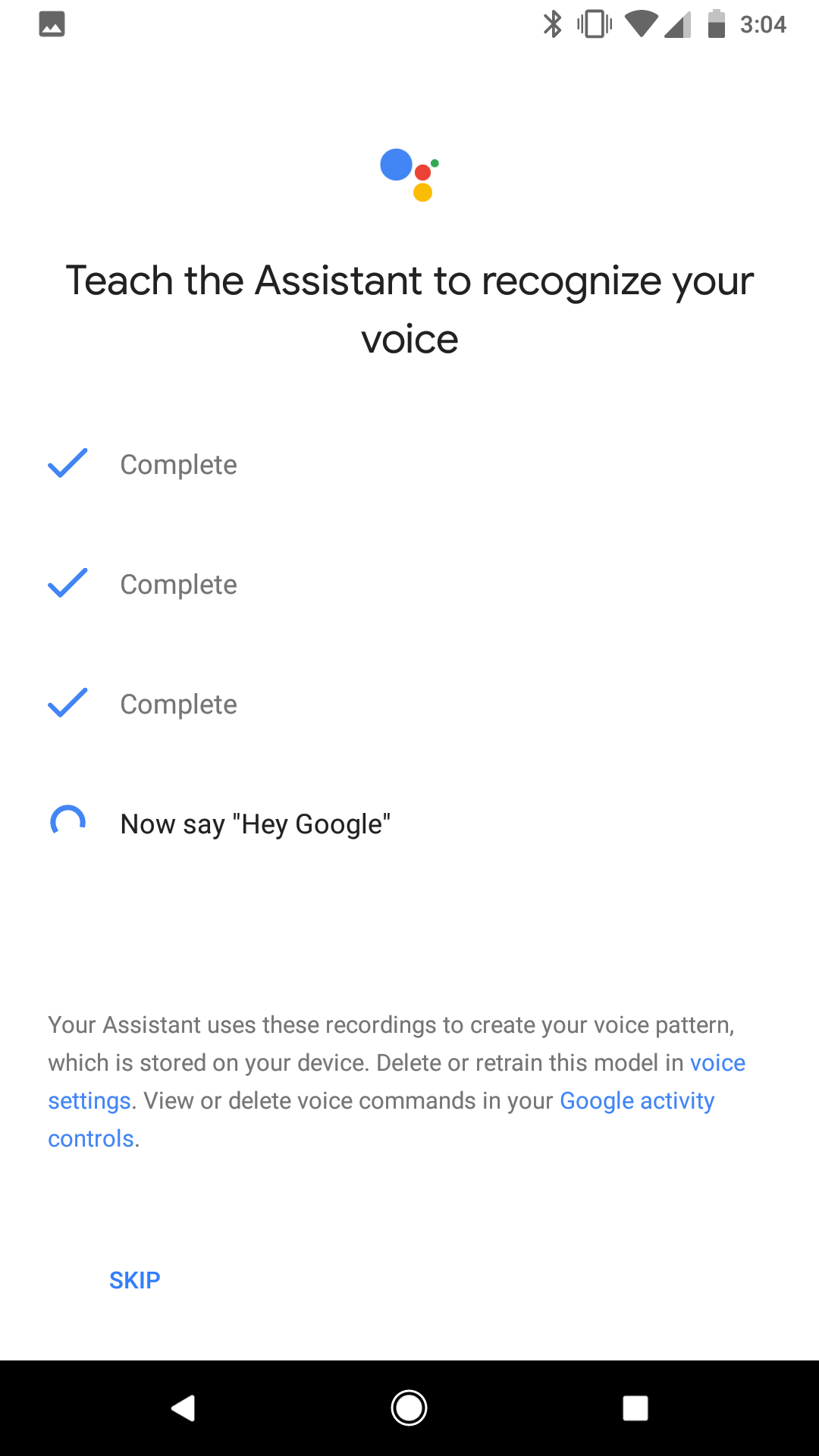 READ: List of Phones To get the Android Oreo Update (Android O)

That’s it. Just follow these few steps, and now, you can access Google Assistant by just saying ‘Hey Google’ which is surely better than saying ‘OK Google.’ If you are getting any problems, drop down a comment below, and we will surely help you out.